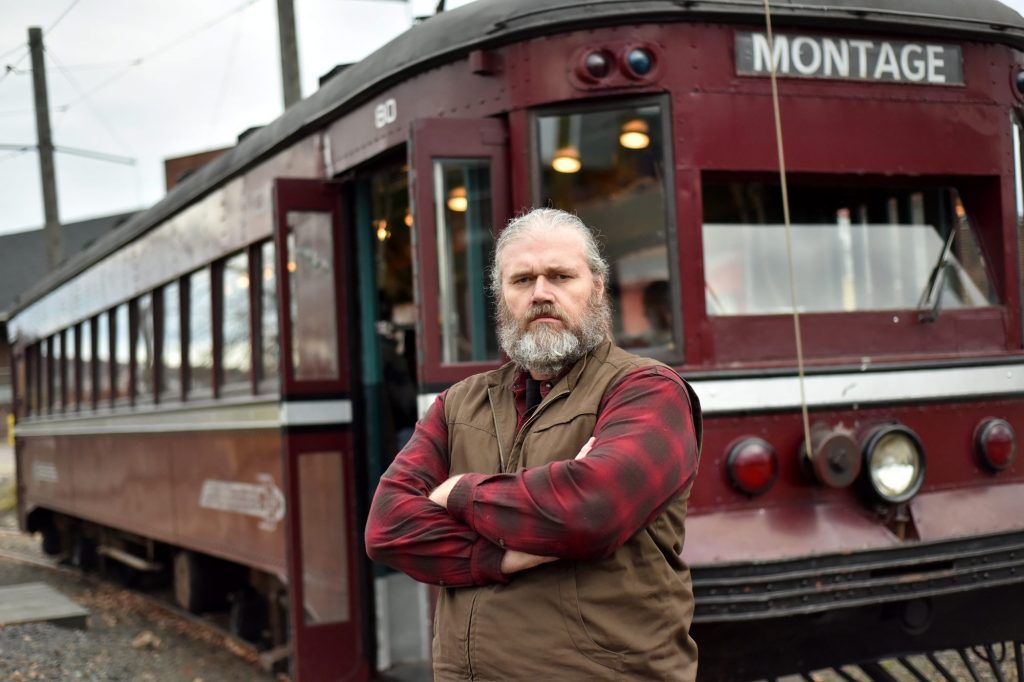 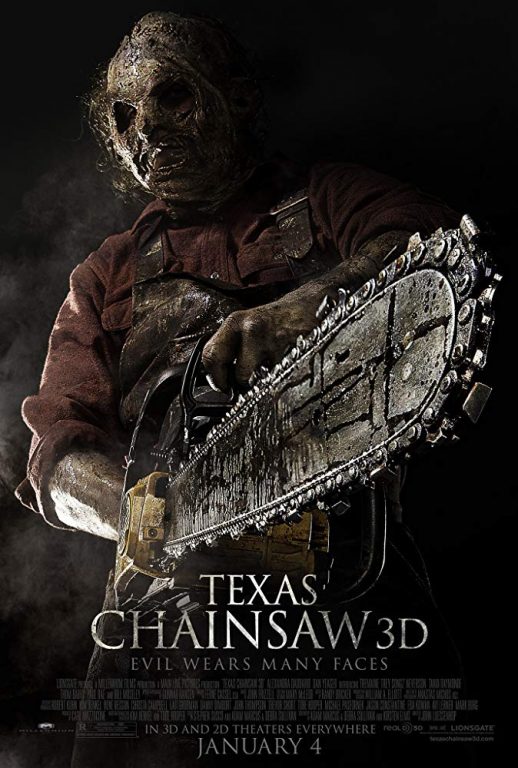 The man behind the mask, Dan Yeager, will meet fans and sign autographs Saturday in Dickson City.

The drive-in will show “Texas Chainsaw 3D” at 7 and 10 p.m., and Yeager will sign autographs beginning at 9:30. The venue also will auction off a chainsaw Yeager has signed.

Tickets cost $10 for the movie and $10 for an autograph, signed picture, selfie with Yeager and raffle entry. For tickets, visit circledrivein.com.

Robert Savakinus, a documentary filmmaker, community leader and husband of LHS Executive Director Mary Ann Moran-Savakinus, said the historical society is “glad that we have him coming back to the area.”

Yeager has visited the greater Scranton area several times, including last year when he filmed a short film at the drive-in and on the nearby Stourbridge Line. He said coming to Northeast Pennsylvania gives him a chance to see fans and the friends he has made here through the years.

When it comes to fans, he said, those who meet him often ask “How in the hell did you do that?” in the films or want to know how he got cast.

“The most common question I get is, ‘What is it like to play such an iconic character? How do you deal with the weight of the world’s expectations on your shoulders?’ … You don’t go out there to be iconic,” Yeager said this morning by phone. “The role in and of itself, that exists outside you as an actor. I’m not iconic. Leatherface is iconic.”

Yeager compared the character to Frankenstein’s monster, explaining how audiences “relate to him differently than they do some of the other people that we associate with horror movies.” A lot of fans note how the villain hides his face.

“His appeal (was) that he had that human quality,” Yeager said. “He was recognizable as a human being point of view, and Leatherface is by far the most vulnerable slasher. … Unlike some of the other ones, (hiding his face is) not to scare you. He’s really hiding. Leatherface is entirely motivated by fear. And unfortunately for the rest of us, he responds to that fear very violently and lethally.”

It’s exciting any time anyone gets enthused about work he’s done, Yeager said.

“It really is the coolest thing in the world to have done something that so many people think its of value. … If you’re ever lucky enough to get to do something or be part of something bigger than yourself like that, that people identify with, it’s just a constant thrill,” he said. “It never gets old.”