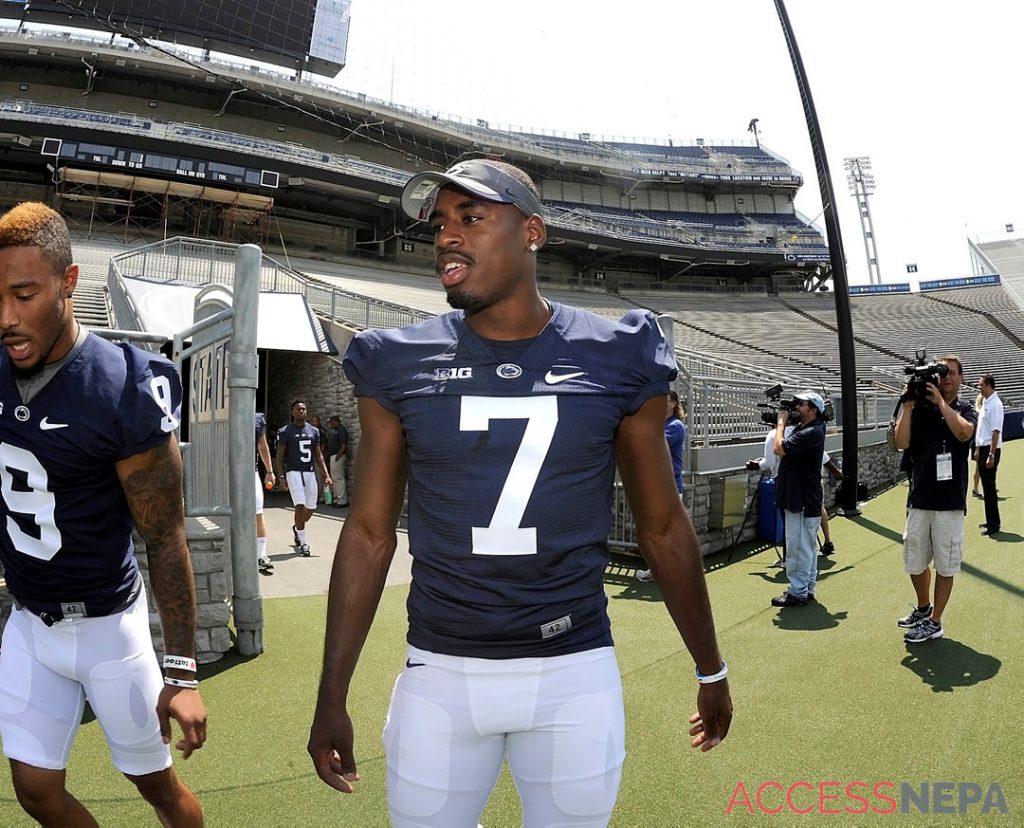 The best news Eugene Lewis received during the spring came April 21. That was when it was announced the Canadian Football League would resume operations for the upcoming season, following a year of inactivity because of the coronavirus pandemic.

Lewis was thrilled to be able to have the opportunity to be back in action, get into his comfortable setting and to be able to be around the guys in the locker room once again.

That process began Friday when Lewis departed Northeast Pennsylvania for the drive to Montreal, where he will be reacquainted with his old teammates and have the opportunity to meet and get to know a few new ones.

Regardless, Lewis is just happy to be able to get back in uniform and play for the Montreal Alouettes, for whom he is a star wide receiver, and undoubtedly, a fan favorite.

“I was one of the happiest dudes you would have ever seen,” Lewis said, when he got the news in April that there was actually going to be a CFL season this year. “I was ready to do 10 cartwheels. I am glad the CFL found a way to put it together and get us back on the field. I am happy to get out and do the thing I love to do.”

Had the CFL elected not to have a season for the second year in a row, Lewis feels there would be no more CFL.

“If there was a second year without it, I think the league would have folded,” Lewis said. “There would be no more CFL and there would be a lot of great players without a job.” 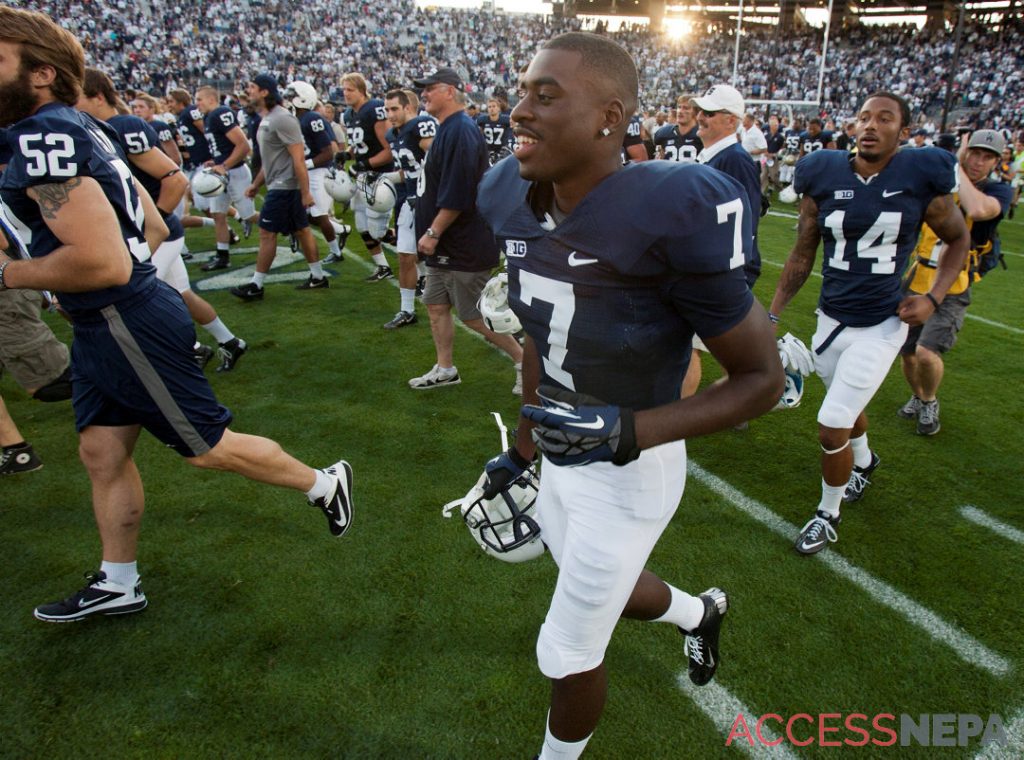 A year away from the game gave Lewis the opportunity to appreciate the time he spends playing, and understand how different his life was without it.

The former Wyoming Valley West star and Meyers graduate said the last time he spent this much time away from the game was when he was 7 years old and just starting out on his journey.

“It was heartbreaking,” Lewis said of not being able to play last season. “This is something that I have been doing for 20 years on a consistent basis. It hurt, it was something new. You kind of learn more about yourself and your motivation to keep going. We have had a lot of guys retire, some really good players. During this time they found something new, something that could make them more money. I just love football so much. It is going to be a young league.”

Lewis also was able to learn something about himself. He loves the daily grind of being a football player. He appreciates the opportunity of having a set schedule, knowing where and when he needs to be at a particular time and place.

“It was just a matter of keeping disciplined,” Lewis said. “I love having a schedule and being on point with things. I missed the locker room and being around the guys. Last year everyone was at home, in quarantine and you had to deal with yourself. It gets frustrating. People weren’t going to work. Kids weren’t going to school. It was all new for everybody, and everyone had to adjust the best they possibly could.” 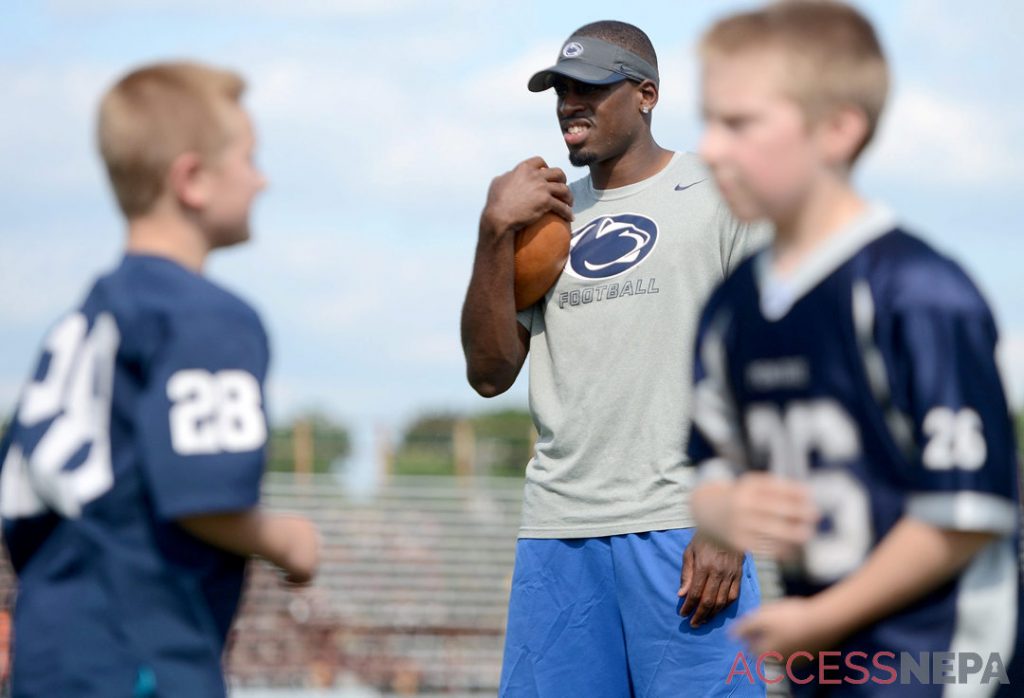 But as the restrictions across the country began to subside, Lewis kicked his training regimen into high gear. He spent time in Seattle with teammates in what could be considered a mini-camp with the skill position players. He worked out in North Carolina and Miami, trying to improve his speed and strength. All with his eyes on returning to the Alouettes for what will now be his fourth season in the CFL. In his previous three seasons, he has 123 catches for 2,080 yards and nine touchdowns. He averages 16.9 yards per receptions.

Lewis returned to Canada on Friday, and the team will begin training camp July 10. The season is set to begin Aug. 5 and will be reduced to a 14-game schedule. There will be no preseason games.