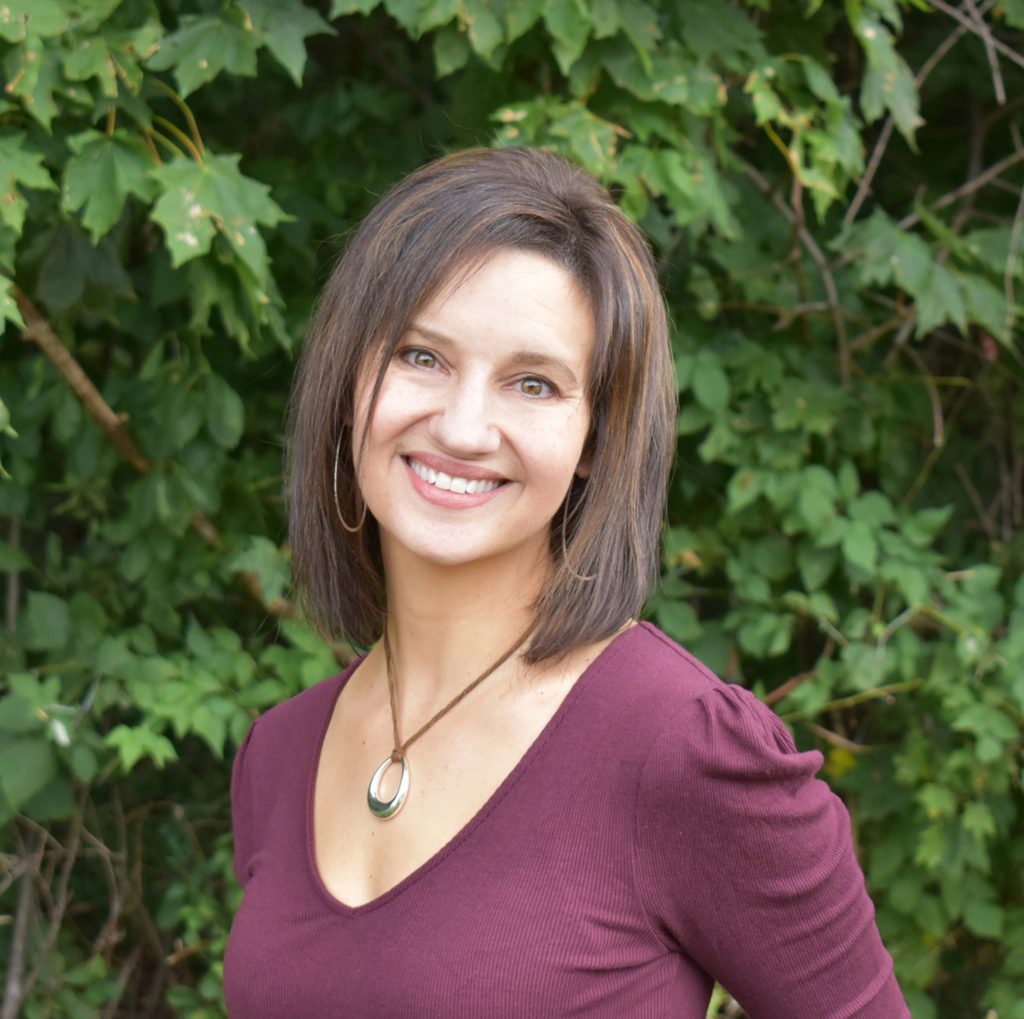 As a child, Terri Libenson used to read the Peanuts comics in the newspaper.

As an adult, she got to see her cartoon, “The Pajama Diaries,” run right next to them.

“When I first saw it, it was unbelievable,” Libenson, who is retiring from writing the strip, said of the experience. “Definitely a thrill.”

From a young age, Libenson — a Kingston native — loved to draw and would get together with a friend down the street after school and create her own cartoon characters and comics. She continued to create her own comics throughout high school, and in college at Washington University in St. Louis, Libenson decided she was going to major in illustration and become a cartoonist.

“In college, I had a newspaper comic strip and I really loved doing it,” Libenson said. “I started researching into how to become syndicated for newspapers, and that’s really when it all began.”

Inspiration for her earlier cartoons came from what Libenson wanted to be — an alter-ego, superhero character that would have handled the situations Libenson had found herself in differently. As she grew up, however, Libenson began making her characters more of a reflection of herself, albeit a smidge exaggerated.

By the time she got her weekly strip, “Got a Life,” syndicated in 2000 with King Features Weekly Service, Libenson’s characters had become a true reflection of her personality.

“I was very shy and quiet growing up, so the characters I made were really outgoing and popular and they always did the right thing,” said Libenson, who now lives in Cleveland, Ohio. “They were a story of the more realistic superheroes in my mind.”

Libenson, 49, came up with the idea for “The Pajama Diaries” when she was finished writing her weekly strip. While the weekly strip reflected her newlywed life, the “Diaries” comics were born from the pressures and challenges of modern motherhood.

“I thought, ‘Oh. That would make for a great cartoon situation and a great character,’” Libenson said. “This stressed-out mom who is trying to be everything to everybody. I could certainly see how it would relate to almost everybody I knew.”

Libenson said the characters of the children mirrored the ages of her own children when she first started writing it, and Libenson allowed her characters to grow older as the years went by to “keep the material fresh.” She also said the strip evolves chronologically, with her husband’s cartoon alter-ego also making appearances throughout the strip.

Libenson said to be a cartoonist, you have to have a good sense of humor, a thick skin, and a “really good” work ethic because of deadlines. Libenson said it took her almost “two years” to get ahead enough so she could get sick and not fall behind.

When she first begins writing her comic strip for the next month, she gathers inspiration for her comics by reading relevant articles, talking to other people and thinking about her own experiences. Although she starts slow, once she gets into a “flow” she’ll write material for an entire week to create a month’s worth of comics.

The next step for Libenson is to write things out in script form — visualizing the character interactions in her mind — to polish it. Then, she gets on her digital drawing pad which has her template and inks everything —one in black and white and another in color.

In “The Pajama Diaries,” the main character is the mother Jill, who Libenson is very much like although more outspoken. The mother, husband, and children characters, said Libenson, developed on their own throughout the evolution of the strip.

COURTESY OF TERRI LIBENSON
Libsenson said when she is done with “Pajama Diaries,” she plans to focus on her graphic novel career.

Libenson said writing the cartoon has been “extremely cathartic” for her, and she was hoping to reach out to other parents — and even grandparents — who might be stressed and can relate to some of the situation. Libenson said it was hard to write the cartoon at first, because she felt exposed, but the longer she did it she “lost all shame.” She did, however, edit storylines she thought might be too sensitive for her family.

In 2016, her cartoon “The Pajama Diaries” won the Reuben Award for “Best Newspaper Comic Strip” by the National Cartoonists Society. Libenson called it “the Oscars of cartooning.”

“I love that I can reach out to other people,” Libenson said. “What we go through is pretty universal.

“The feeling was that I wanted readers to be seen. Especially overwhelmed parents.”

The last “Diaries” comic will run nationally on Jan. 4. A couple of years ago, Libenson began a highly successful graphic novel career with her best-selling book, Invisible Emmie, and she wants to focus on those projects, writing her fourth and fifth books and a guided journal and activity book.

“I love doing both the books and the comic strip, but I have all these book deadlines now,” Libenson said. “I have very little time to do the comic strip now, and so I had to make a decision. I was hoping to wait it out until the 15-year mark, which is the end of my contract, but I don’t have time.”