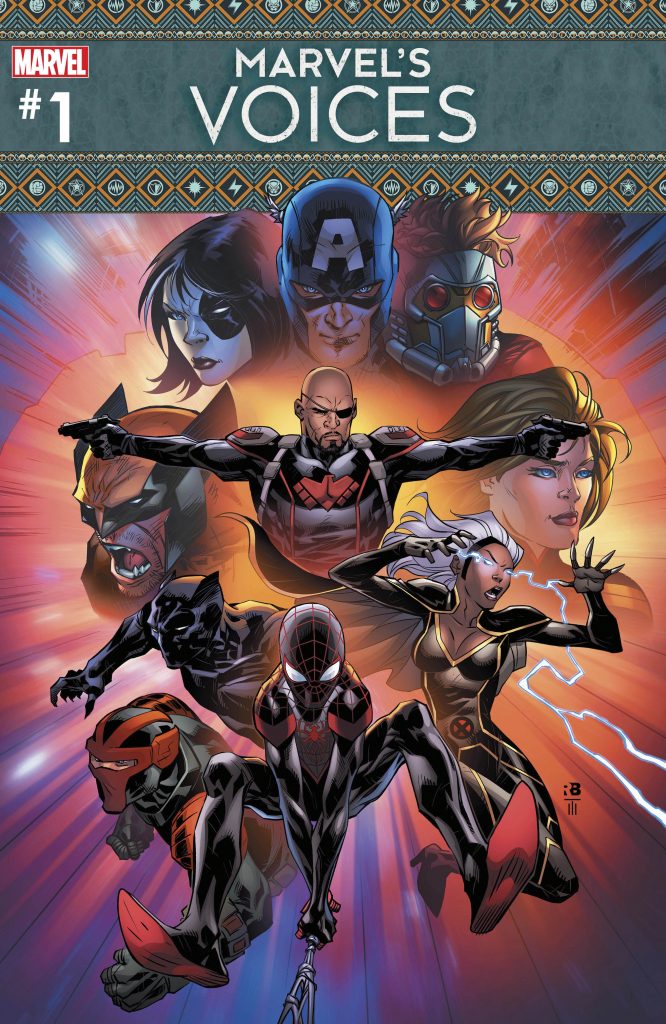 A Marvel podcast series is inspiring an anthology of new adventures for some of its most popular superheroes.

Actor and rapper Method Man and author Roxane Gay are among the writers being given the power to play around with characters like Black Panther and Wolverine.

The comic book giant has announced plans for a collection of one-off stories.

Gay, author of “Bad Feminist,” will pen a story about She-Hulk. No other details have been released.

The podcast features interviews with Marvel editors, writers and actors with an emphasis on diversity in storytelling.

The anthology is expected to hit comic book stores in February.