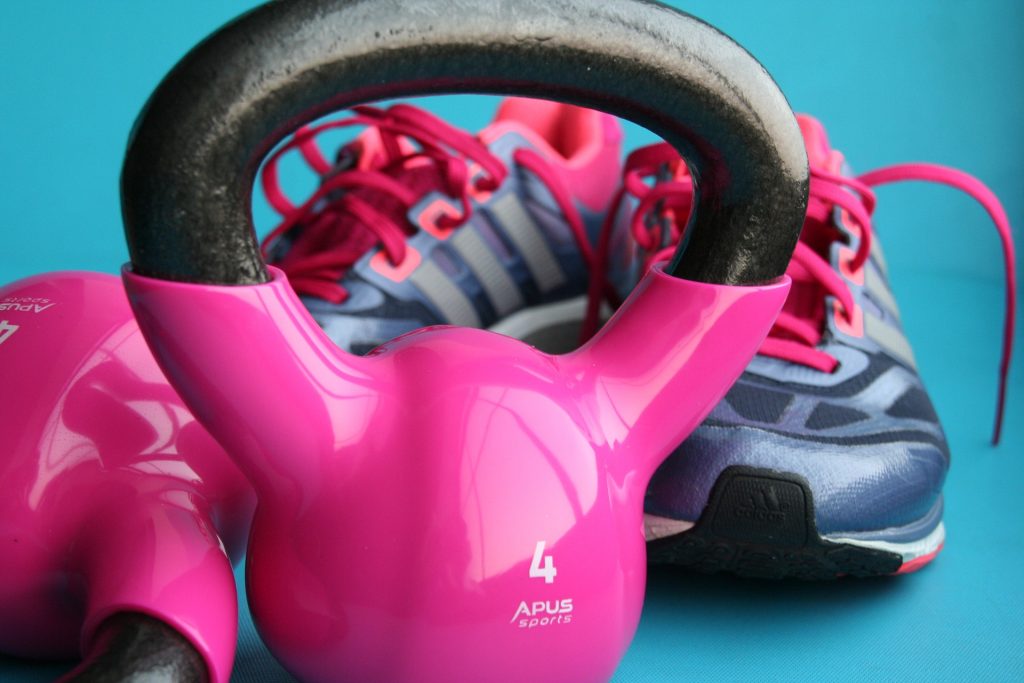 A Maryland developer is turning the former CVS on Market Street between North Welles and North Thomas avenues in Kingston into a new shopping center which will include a fitness center.

Orangetheory Fitness is signing a lease to be one of the tenants, said Bob Statkiewicz, a partner in Aberdeen Investments Limited Partnership with his wife Paula.

The fitness center would like to open by Jan. 1 in time for New Year’s resolutions, he said. It’s described on its website as a “science-backed, technology-tracked, coach-inspired group workout.” It has more than 1,000 locations worldwide.

A few years ago, CVS moved to a new store on Market Street next to A&A Auto and across from Walgreens. Statkiewicz said he tried to sell the former CVS building but it sat there vacant for a while.

“It wasn’t getting much action so I decided to convert it into a little shopping center,” he said.

“It’s way better than having an empty property in Kingston,” Tirico said. “We’re all happy to see it under construction.”

The drive-through that was formerly part of CVS will remain, Tirico added.

“One of the businesses will have a drive-through and that will depend on who needs it,” he said.

Before CVS occupied the building in the mid-1990s, Statkiewicz said it previously was Ertley Oldsmobile dealership and David Ertley and his wife formerly lived in an apartment on the top of the building. That part of the building will be demolished, he said.

A double-block home behind the property at 18-20 N. Thomas Ave. also will be torn down as part of the project, he said.