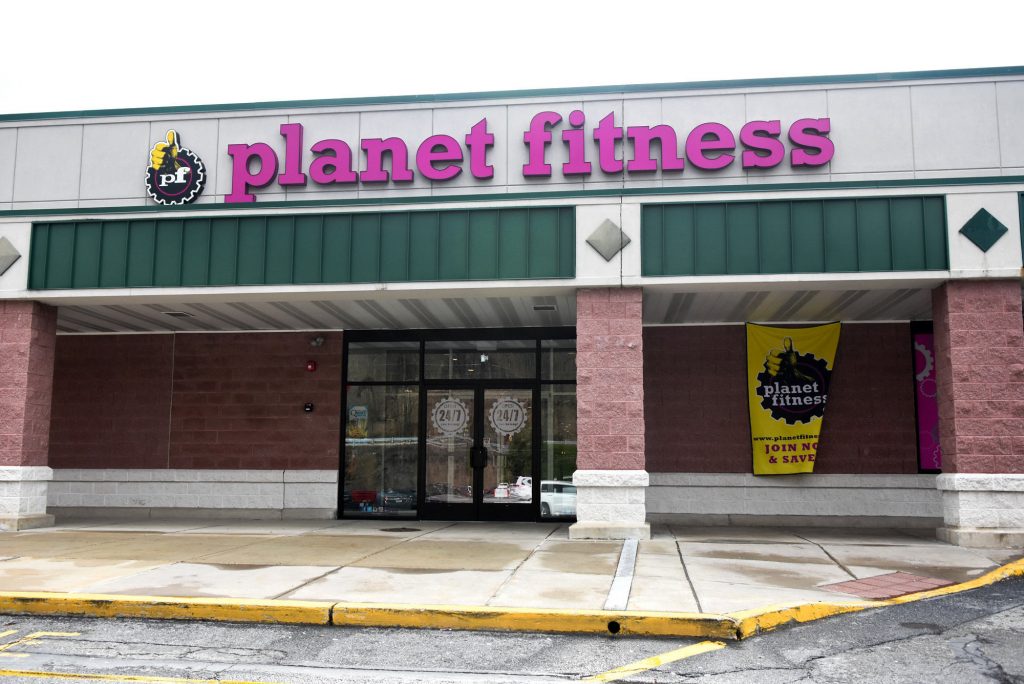 A fitness center and an arts and crafts store are going to occupy two-thirds of the former Kmart space in the Laurel Mall, its on-site management said “unofficially” this week.

Rocco Arruzzo, the mall’s business operations manager, said Hobby Lobby — a large arts and crafts retailer — is expected to take about 55,000 square feet of the space, and Planet Fitness, a national fitness club chain, will take another 25,000 square feet.

Meanwhile, negotiations are underway with another retailer to take the remaining 25,000 square feet of the anchor space.

Arruzzo said it is “99%” sure the stores are coming, but leases have not yet been signed. “It will be official in the next two weeks,” Arruzzo said.

Meanwhile, there are other tenants coming and going in the mall Arruzzo said.

J Zapata, who operates a popular Mexican food truck in the area, is taking the former Salad Delight/Cookfellas/Dino’s Pizza space at the mall’s center court.

“They are taking the space Nov. 1,” Arruzzo said of the new restaurant.

Outside the mall, the three-year project to open Bogart’s sports bar and restaurant has been suspended.

“The mall has taken back possession of the space” where an off-track horse race betting operation had existed for a few years, Arruzzo said. “We are negotiating with another restauranteur to take the space.”

Also in the strip space outside the mall, Genovese’s Deli is slated to open “next week,” Arruzzo said.