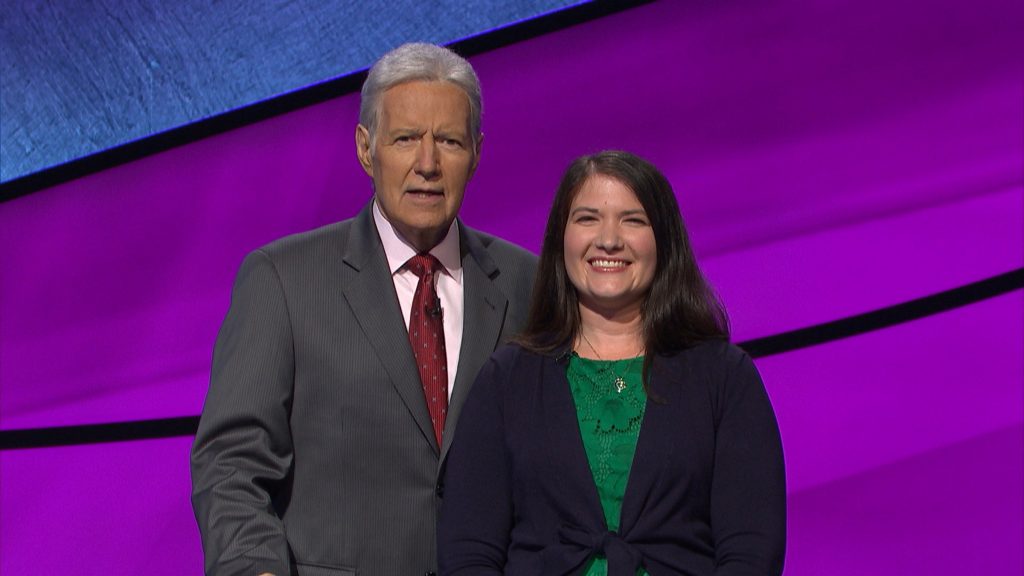 Dave Mattingly remembers his professionalism and dry sense of humor.

The two former “Jeopardy!” contestants both have a great deal of respect for the show’s longtime host, Alex Trebek, who died Sunday.

Mattingly, 39, director of technology for igourmet in Mountain Top, was a three-day champion on the show and took home more than $79,000 during his run in 2018.

The Old Forge resident appreciated how Trebek put the competitors at ease during the heat of battle.

“A lot of contestants always say the mid-show interviews are the worst part of the show because you want to stay focused on the game,” Mattingly said. “They can be awkward or weird, but Alex always made us comfortable.”

Trebek announced in March 2019 he had advanced pancreatic cancer. However, he kept taping new episodes while battling the disease.

“He had an amazing life and the fact that he continued working was a testament to how much he enjoyed what he was doing and how much he loved all the fans of the show,” Mattingly said. 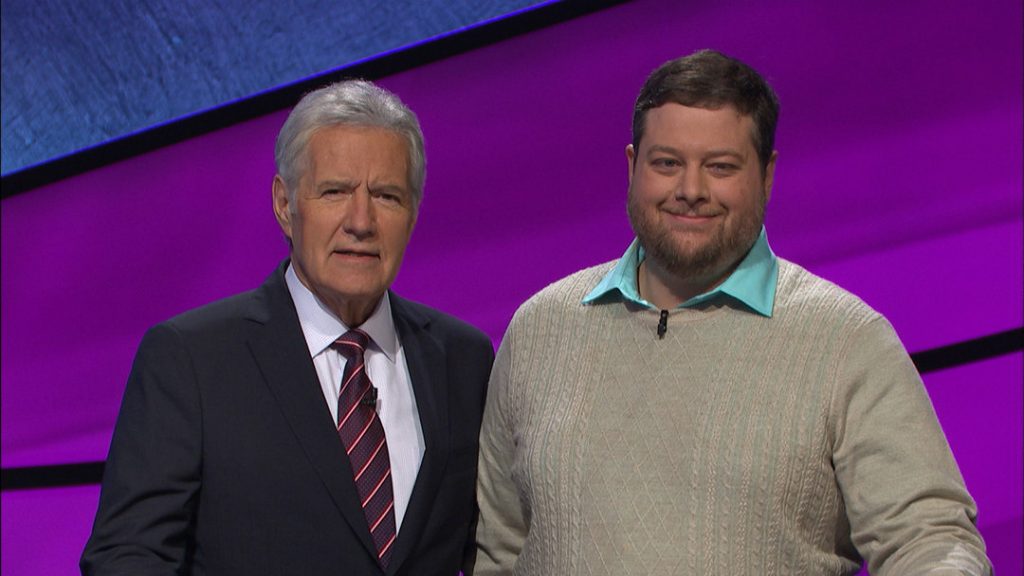 SUBMITTED PHOTO
Dave Mattingly of Old Forge, right, stands with “Jeopardy!” host Alex Trebek on the set of the show in 2018.

Schulte, 34, a German teacher at Abington Heights High School, finished second and earned $2,000 during her one appearance on the show last year.

“The whole experience was just so unbelievable and amazing,” she said. “When the group of contestants walked out on the stage for our initial photos and rehearsals, we all felt it was a dream come true.”

The Scranton resident was touched when Trebek commented on her former residence after she provided a correct answer.

“He met so many contestants every day and every week, but he genuinely had an interest in each one of us,” Schulte said.

Eileen Palmer, a Plains Twp. resident met Trebek when she appeared on Jeopardy! in 2017. Palmer, a retired chemistry teacher, had watched Trebek host Jeopardy! for 30 years before she got the call to compete on the show herself.

She said Trebek always impressed her when she watched him on TV, and she was happy to find him equally impressive in person.

“Basically, what you see is what you get,” Palmer said Sunday.

Trebek was at his best when he spoke with the studio audience during commercial breaks, Palmer said. 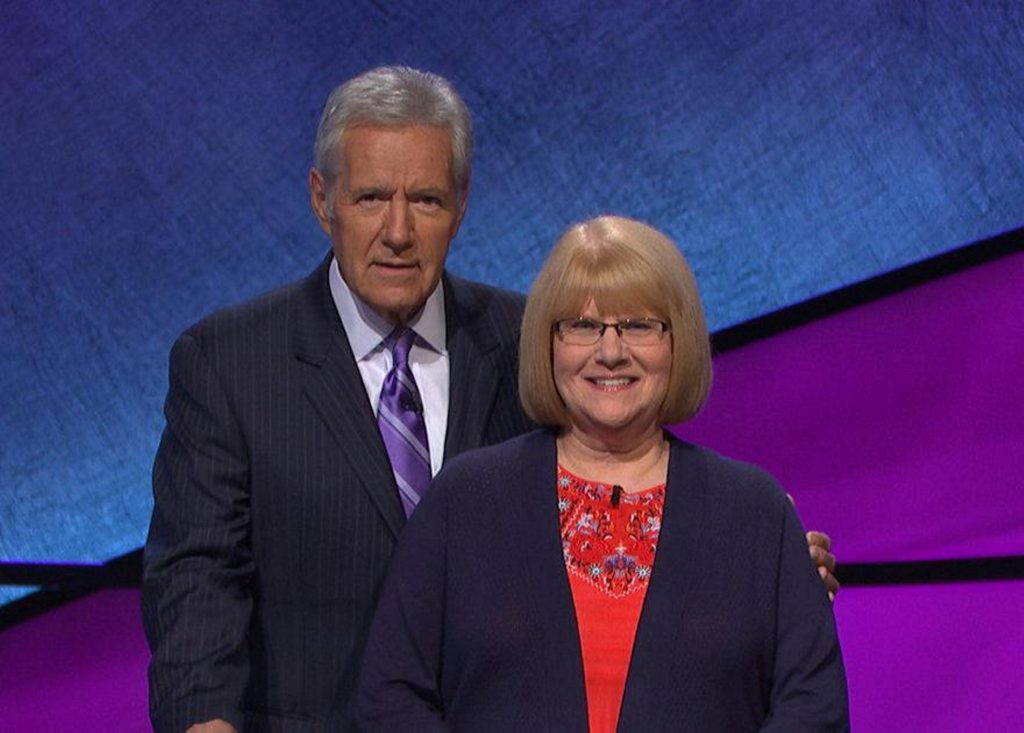 COURTESY OF JEOPARDY PRODUCTIONS, INC.
Eileen Palmer of Plains Twp. poses for a photo with Jeopardy! host Alex Trebek, who died Sunday. Palmer competed on the show in 2017.

“I was really impressed how he talked to the audience,” she said. “He was very funny and very erudite, very welcoming.”

Palmer said she was happy she got to meet Trebek when he was healthy and at his best.

But the bravery Trebek showed as he faced his terminal illness, including the way he spoke about it to fans of the show he hosted for 36 years, truly impressed her, Palmer said.

While it is hard for some to imagine Jeopardy! continuing with a different host, Palmer said she is confident the show will go on.

Famed Jeopardy! champion Ken Jennings would be a good fit as the new host, Palmer suggested.

But no one will replace Alex Trebek, according to Palmer.

“I am honored that I got to meet him,” she said.