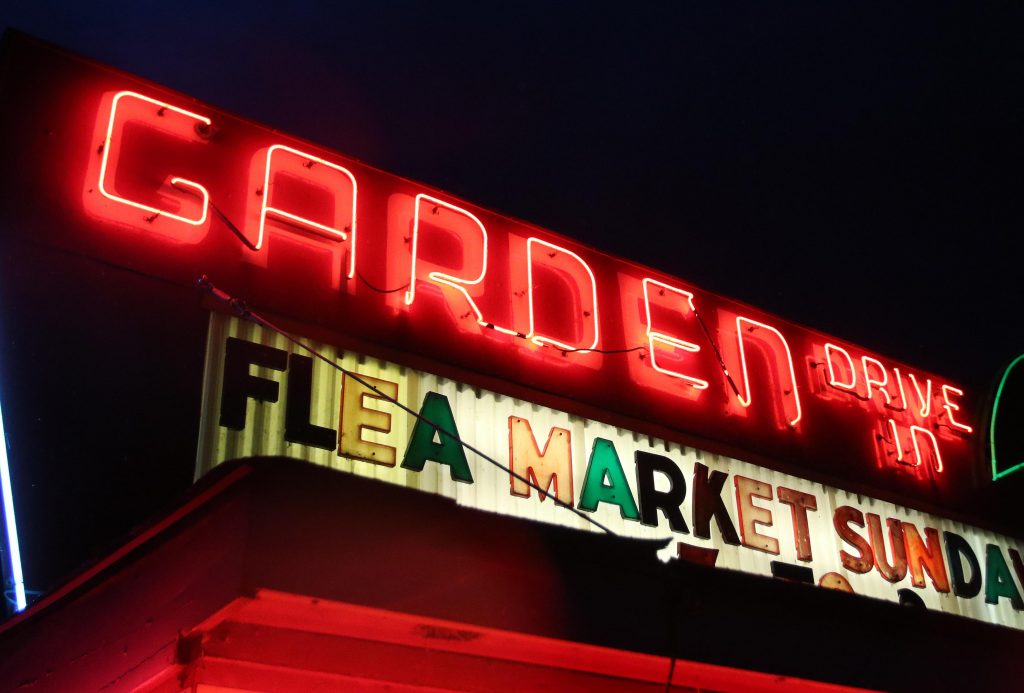 “There’s going to be a litany of changes like every business has to do now,” he said.
Pennsylvania Department of Health Dr. Rachel Levine previously said drive-in movie theaters should remain closed until a county moves into the yellow phase.

Luzerne County remains in the red phase and Gov. Tom Wolf recently announced the stay-at-home order is extended until June 4.

Barbacci, however, said “people have to live.”

“Folks who are comfortable going out are going to go out. It’s a free country,” he said.

“If you’re not comfortable going out, you won’t go out but you’re going to be outside watching a movie from your car.”

Among the safety rules being implemented at the Garden Drive-In, a limited number of people will be allowed into the theater grounds to allow for social distancing.

Customers cannot enter the concession stand but all food orders must be picked up at the exterior at a designated doorway.

The bathrooms inside the concession stand are closed but portable toilets will be provided.

“If you need anything to eat, you’re going to be able to order it online, walk up and get it in a sealed bag and you could go back to your car and not touch anybody,” Barbacci said.

Barbacci could not yet say what movies will be playing this weekend but they will be shown at dusk, he said.

He originally planned to open last weekend but he said he pushed back the opening because of the snow in the forecast and other reasons.

Circle Drive-In in Dickson City opened May 1 and also has implemented safety rules.

Neither the Circle Drive-In nor the Garden Drive-In have announced dates to open their flea markets.

Eric Symeon, owner of the Moonlite Drive-In in West Wyoming, said he hasn’t determined yet when the drive-in will open.

An Easter service video sermon previously planned to be shown at the Moonlite Drive-In was shut down.

Symeon said he didn’t think he could open the drive-in yet because Luzerne County is still in the red phase. He said he was waiting to see when the Garden Drive-In would open and then he said he would get ready to open.

Barbacci said he believes businesses need to reopen “a little at a time.”
“We have to live,” he said.