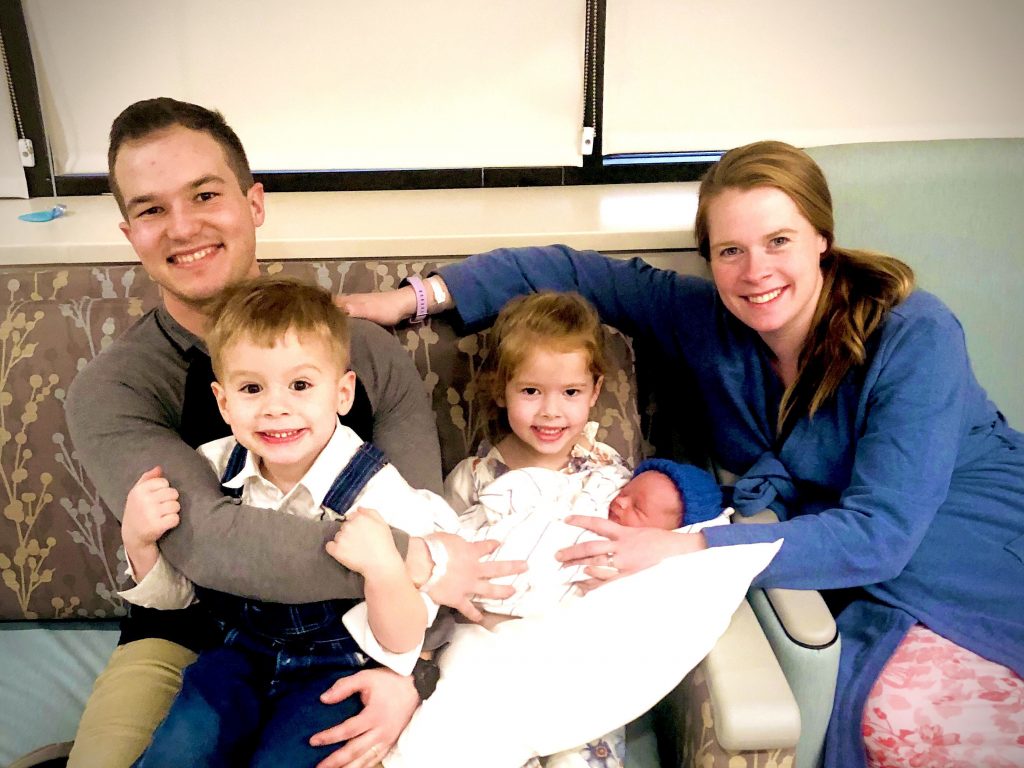 Judah Archer Merkh was born to Stephen and Hannah Merkh of Newton Township on Feb. 29, four years after his brother, Jack was born. There is a 1 in 1,461 chance of being born on Leap Day, and one expert stated the odds of having two biological children born on Feb. 29 are 1 in 2.1 million.

The Merkhs are parents to Ellena and Jack. Jack was born on Feb 29, 2016. When Hannah Merkh discovered she was expecting another child and the due date was Feb. 19, her husband instantly hoped for another Leap Day birth.

“Stephen was really excited. He said ‘It would be so cool,’ but I didn’t think it would actually happen. You can’t plan these things,” she shared.

As the due date came and went, an induction was planned for Sunday, March 1. Merkh went in on Friday, Feb. 28 for testing. Told the baby was fine, she learned from her physician that fluids were borderline low. A decision was made to start induction. She was admitted late afternoon on Friday to Geisinger Community Medical Center.

“I called Stephen and told him, ‘They are keeping me. We are going to have a baby. Pack your bag and drop the kids off. It’s happening,’” she said.

Judah Archer was born Saturday morning, Feb. 29. He weighed 8 lbs, 9 oz and was 21 inches long. He was the only birth at that hospital on the 29th.

“Judah means ‘Let Jehovah be praised’, said Hannah Merkh. “In the Bible, Leah named her son Judah, and she said ‘Now I will praise the Lord.’ I felt the same way. … That’s why I wanted that particular name.” 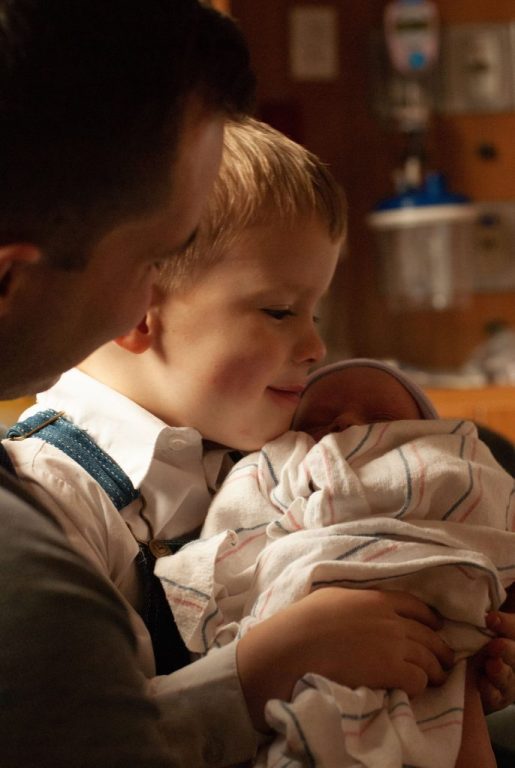 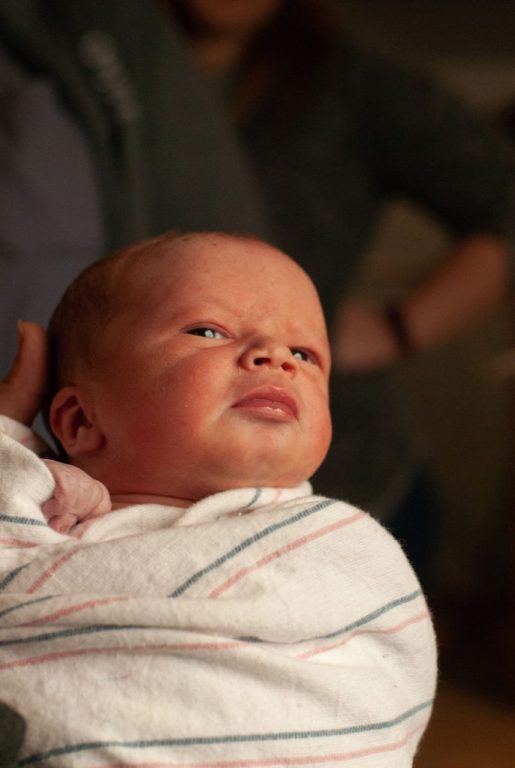 For the Merkhs, the birth of their son is special for more than his Leap Day arrival. With miscarriages and the loss of Hadassah, a little girl they were in the process of adopting who died from a heart defect in 2018, Judah’s arrival is a poignant blessing.

“We believe children are a precious inheritance and blessing from the Lord,” Merkh said with tears. “We know what it is to experience the loss of a child. As I was carrying Judah, I prayed, ‘Just let me hold this one.’ There was a point when the labor was really hard. I turned to Stephen and said ‘I would have labored for Hadassah.’ I wish I could have had that with her.”

Being able to safely deliver and immediately hold Judah after birth was a gift, Merkh said. She also credits the staff at Geisinger Community Medical Center with their care of her and her son.

“I could not be happier with his labor and delivery,” she said. “The nurses and midwife we had were wonderful. I couldn’t have asked for a better experience.”

Merkh had a birthday party all set up the day before and a cake made for Jack’s birthday before she was admitted to the hospital.

“It was my first birthday, but I am four,” Jack explained. Though his parents missed his first birthday party, Jack was thrilled that his brother arrived on his birthday. His parents Facetimed the party to announce Judah’s arrival.

Merkh said the plan is for Jack to celebrate his birthday on March 1 and Judah to celebrate on Feb. 28. Every four years, the family plans to celebrate both boys together on Feb. 29.

“Stephen turned to our nurse as we were walking out of the hospital with Judah and said, ‘all right – same time, same place, four years?’” Hannah Merkh recalled with a laugh.