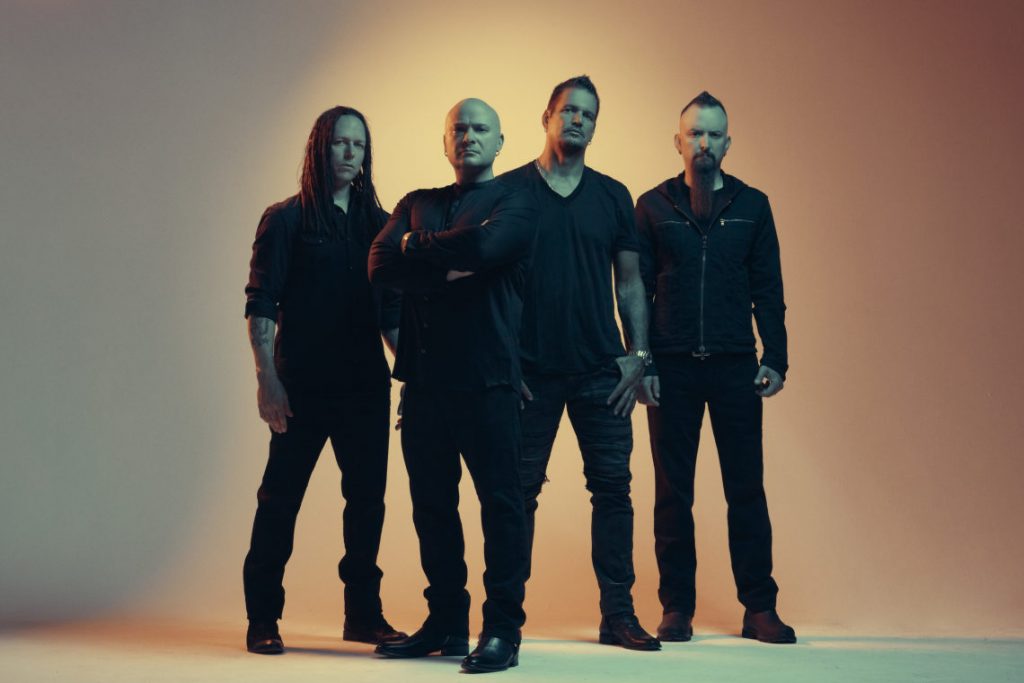 Disturbed’s evolution: Hard rockers set to give fans ‘A Reason to Fight’

Northeast Pennsylvania, get ready to rock.

Tickets cost $26 to $86, plus fees, and can be purchased at ticketmaster.com. It costs $10 (cash only) to park in the arena’s lot.
Disturbed — formed in 1994 in Chicago — has solidified its place in hard rock through Grammy and Billboard award nominations; gold-, platinum- and double platinum-certified records; as well as sold-out shows around the world.

Following the release of its seventh album “Evolution,” Disturbed continued its record-breaking radio streak thanks to its single “No More.” The song became the band’s seventh consecutive No. 1 on the Mediabase Active Rock Chart and Billboard’s Mainstream Rock Songs Chart.

The band’s music features heavy guitars and bass and pounding drums offset by frontman David Draiman’s distinct vocals that range from clean and melodic to raw and staccato. When it comes to the band’s live show, Draiman told Consequence of Sound that the Evolution tour will go through Disturbed’s entire discography and incorporate aspects of production it’s never attempted.

“It’s going to be an experience for fans … that is unlike anything they’ve ever seen,” Draiman said.

Disturbed fans also can expect the band to touch on important issues. Another No. 1 single off the band’s latest album, “A Reason to Fight,” has become an anthem for those fighting issues with their mental health as well as addiction. The song stems from the band members’ own experiences with friends and family losing their battles.

During shows, the band will play “A Reason to Fight” as a beacon of hope for those struggling and provide resources to seek help. Disturbed recently took part in “I’m Listening 2019,” a special radio broadcast dedicated to ending the stigma surrounding mental health. Draiman addressed the crowd about the importance getting the help one needs, as well as being advocates for those facing challenges with their mental health.

If you go
What: Disturbed: Evolution Tour with special guest In This Moment
When: Saturday, Oct. 5, 7:30 p.m.
Where: Mohegan Sun Arena at Casey Plaza, 255 Highland Park Blvd., Wilkes-Barre Twp.
Details: Tickets cost $26 to $86, plus fees, and can be purchased at ticketmaster.com. It costs $10 (cash only) to park in the arena’s lot.