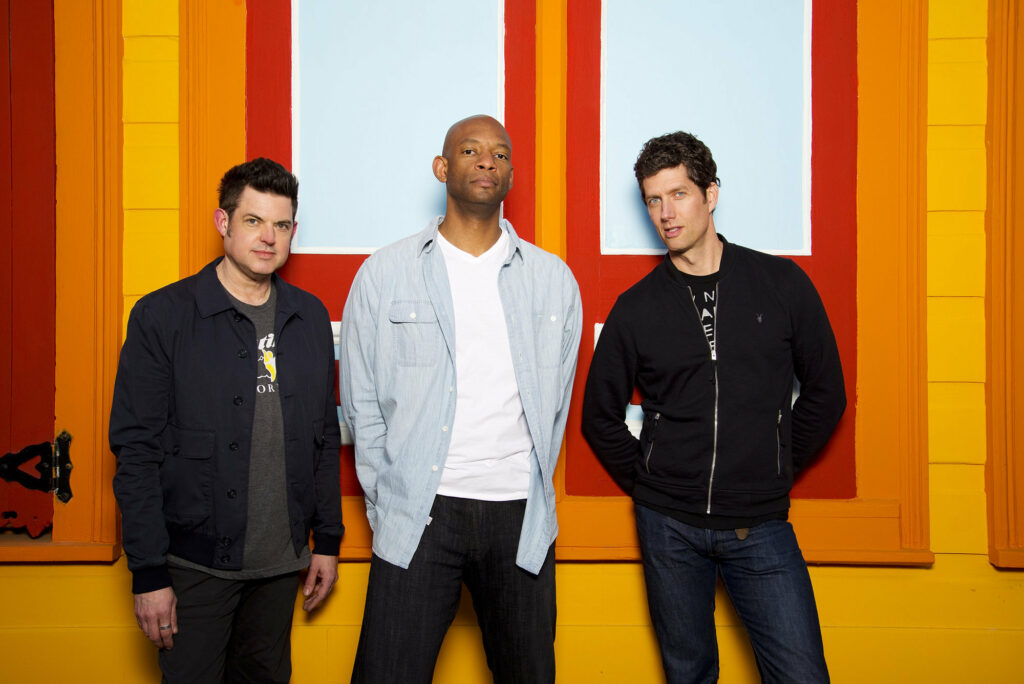 Tom Drummond of the band Better Than Ezra said they will entertain with a “high-energy show” Saturday.

The bass guitarist talked Wednesday about the free concert they will perform at 8 p.m. at Progress Avenue and Laurel Boulevard.

“We will probably play a lot of hits,” Drummond said.

The group, which consists of Drummond, Kevin Griffin, Michael Jerome and Jim Payne, wants to keep the music upbeat with the celebratory atmosphere of Yuengling’s 190th anniversary. The band formed in Baton Rouge, Louisiana, in 1988 and is based in New Orleans.

The Yuengling sisters, Debbie, Jennifer, Wendy and Sheryl, announced the band’s performance in April. They listened to the band growing up.

“It’s a band that kind of resonates with us,” Jennifer Yuengling said previously.

Drummond attributes the longevity of the band with “good songs and song writing,” as well as passion for the music and people.

“We enjoy what we do,” Drummond said.

Inspiration for songs comes from everyday life and the music they listened to growing up, Drummond said.

“We try to incorporate things that inspire us,” Drummond said.

Drummond said he believes this is the first time the band will be in Schuylkill County.

Merchandise will be available near the main stage on Progress Avenue and Laurel Boulevard.

In addition to Better Than Ezra, local bands will entertain visitors throughout the day.