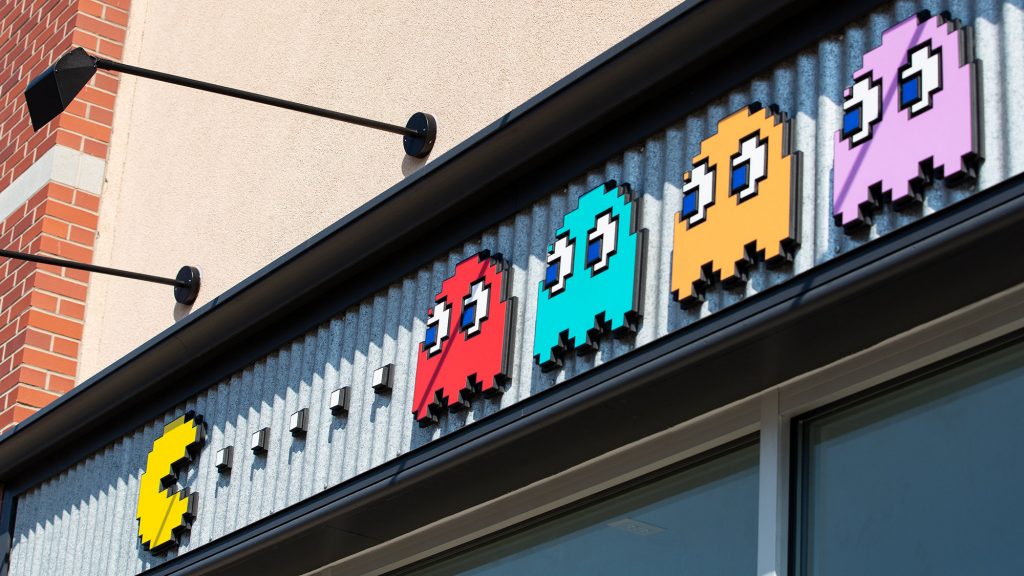 Bartari, a new restaurant and bar with vintage video arcade games from the ’80s, should open in about three weeks in the former Molly Brannigans pub downtown.

The father/son duo have been renovating the long-vacant pub at Lackawanna and Adams avenues. 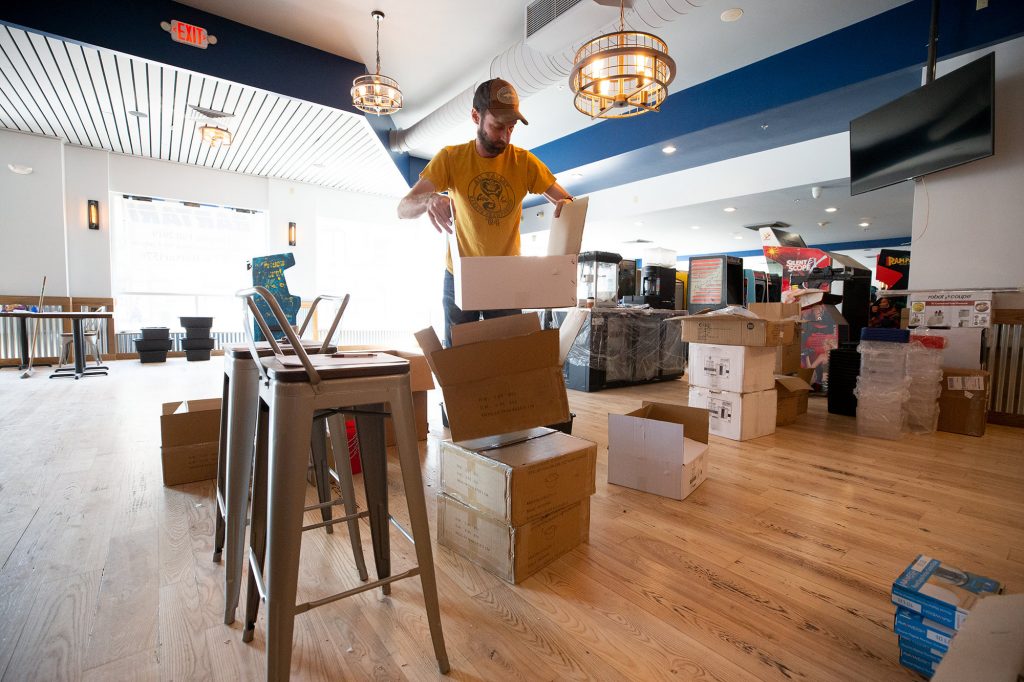 They’re moving machine games in, finishing up the bar and kitchen and finalizing a liquor license transfer. Exterior signs and facade details have been installed. They have a general manager on board and are assembling a staff.

Decades ago, he put a used video arcade game — he doesn’t recall which one — in his basement for his kids to play. In time, they tired of it and he gave the machine away in the ’90s.

As old-school video games have been experiencing a revival, they booted up Bartari.

John Heim III, who lives in New York City, is familiar with a bar/arcade there and pitched the idea to his dad to partner in opening one in NEPA.

The son scoured Craigslist and Facebook for the iconic machines to assemble a collection for the establishment. They found the games in several states, mostly sitting idle in basements of homes. The son dispatched his dad to pick them up throughout Pennsylvania and to Florida, Texas, New York, New Jersey and Connecticut.

They have about 30 games in the establishment so far, with the rest either on the way or getting refurbished.

The cost to play a vintage game at Bartari will be whatever the cost was when the coin-operated machines were built — one or two quarters. 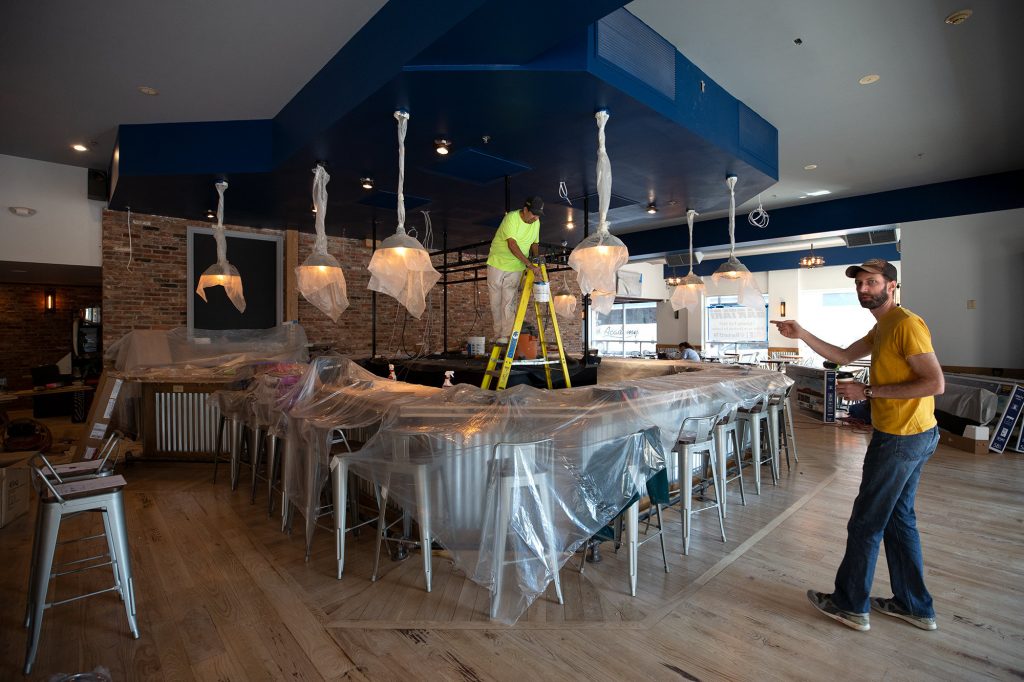 They plan to offer inexpensive dinners from an upscale bar menu.

Vacant since 2009, the former Molly Brannigans spot has 7,000 square feet of space on the first floor of the Casey parking garage, owned by the Scranton Parking Authority.

For Bartari, the Heims have entered into a three-year lease for the Molly Brannigans space with the outside operators of the garage.