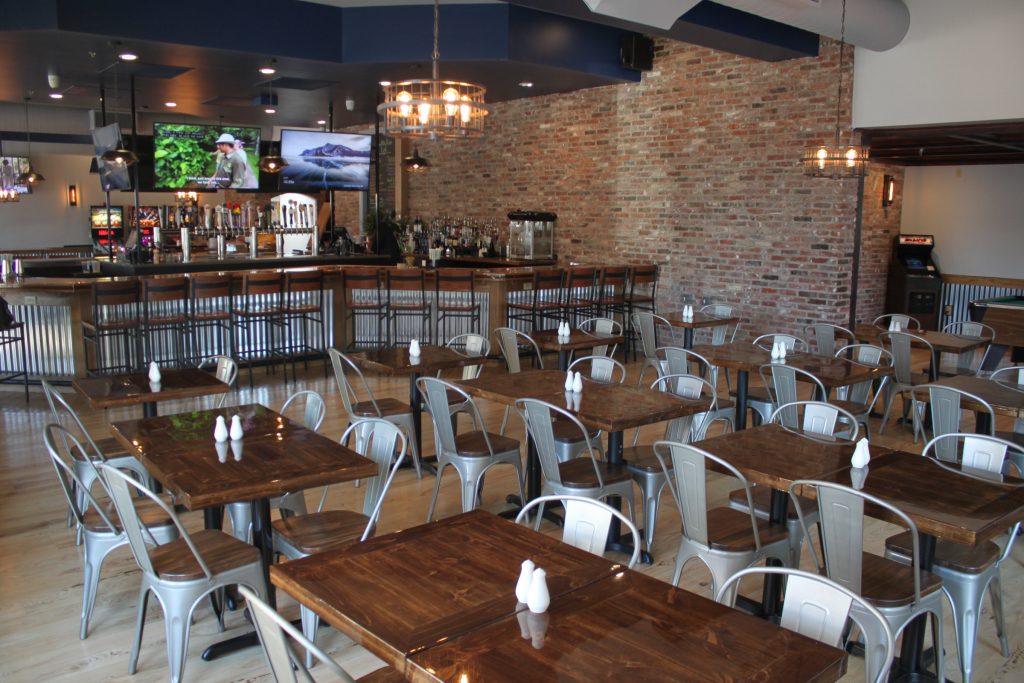 Bartari a center of retro games, unique flavors in Scranton 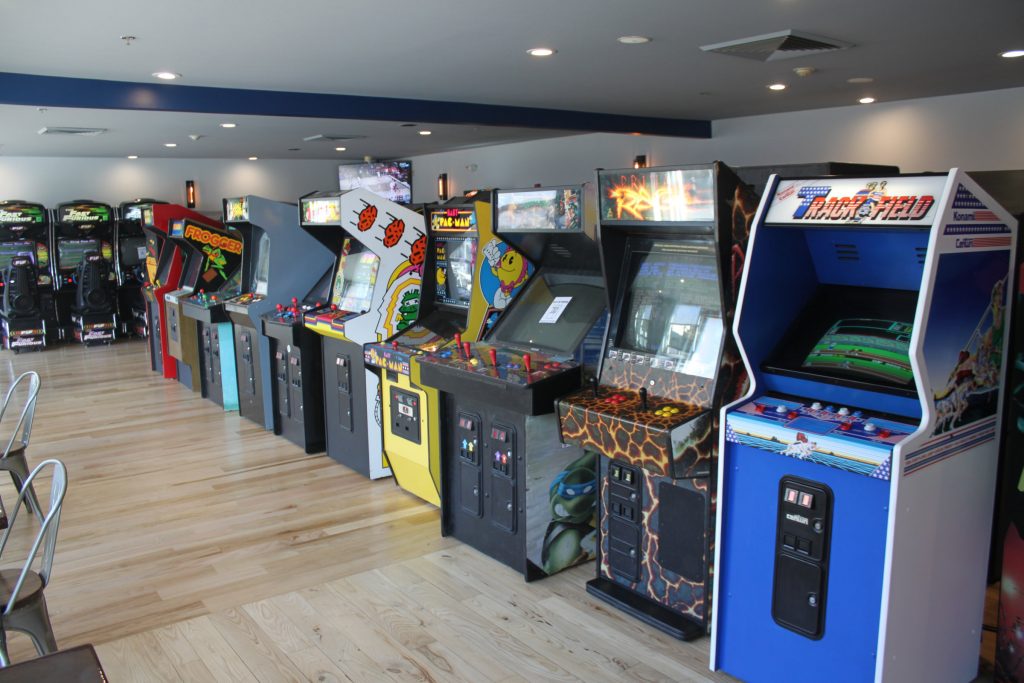 What began as a dream has now become a reality in downtown Scranton.

John Heim III grew up in Clarks Summit with a love for classic arcades, such as Top Dog, which used to reside on Route 6 in Dickson City. Now living in New York City, Heim III later experienced a new trend in retro gaming: the “bar arcade” — bar/restaurants that include plenty of classic arcade games for customers to enjoy.

Inspired to bring this trend to Northeast Pennsylvania, Heim III and his father, owner John Heim Jr., have opened Bartari in the former Molly Brannigan’s on Adams Avenue.

“We want to bring something new and fun. There isn’t anything like this around here,” said Kayla Tobin, assistant general manager. “There are not many places where you can come and drink and have something to do besides sit at the bar.”

There is plenty to do and see at Bartari. Nearly 50 vintage, restored arcade games from the ’80s line the walls, including originals like Pac-Man, Donkey Kong and Mario Bros. Classics like Galaga and Centipede also can be found, igniting the nostalgic feeling for customers who played them when they were originally released. The price for a turn at a game has been kept the same as it was in the ’80s, ranging from 25 cents to $1.

In addition, Bartari also boasts skee ball, a pool table and three pinball machines, with three more in the process of being restored. Tobin said the pinball machines have proven to be the most popular among customers so far.

Bartari’s menu was constructed to give customers a balance between familiar items and reimagined versions of old favorites. The “Nibbles and Dippers” section includes small appetizers such as Fried Cheddar Curds and the Nonna’s Meatball Skewer, while the “Social Shareables” section lists larger plates that are perfect for groups to share as they take turns playing their favorite arcade games. Some of these bigger plates include meat and cheese platters, Fried Buffalo Shrimp and Diana’s Sheet Tray Nachos.

Of the entrees, Tobin’s personal favorite is the Mac’n Cheese, which takes pasta shells and pieces of Dutch ham and smothers them in a white cheddar sauce. Customers have been enjoying the Fried Chicken & Waffle entree, which combines crispy, boneless dark meat chicken, a buttermilk waffle and Emerick maple syrup. One of the more unusual dinners is the Italian Wedding Ramen, which contains Nonna’s mini meatballs, sun noodle ramen, escarole, double chicken broth and Parmesan. Tobin said customers have been slurping up the unlikely combination of Italian and Asian flavors found in the dish.

“Our menu is unique, and sometimes people get scared over it,” Tobin said. “But it’s really just a little twist on something they already know.”

As an official welcome to the city, Bartari will host its ’80s-themed grand opening party in December. Tobin also added that Bartari is not a place trying to turn tables. It wants people to come and stay for a while.

“It’s a fun, relaxed atmosphere,” she said. “We want people to come in, try the menu, taste some drinks and have fun.”