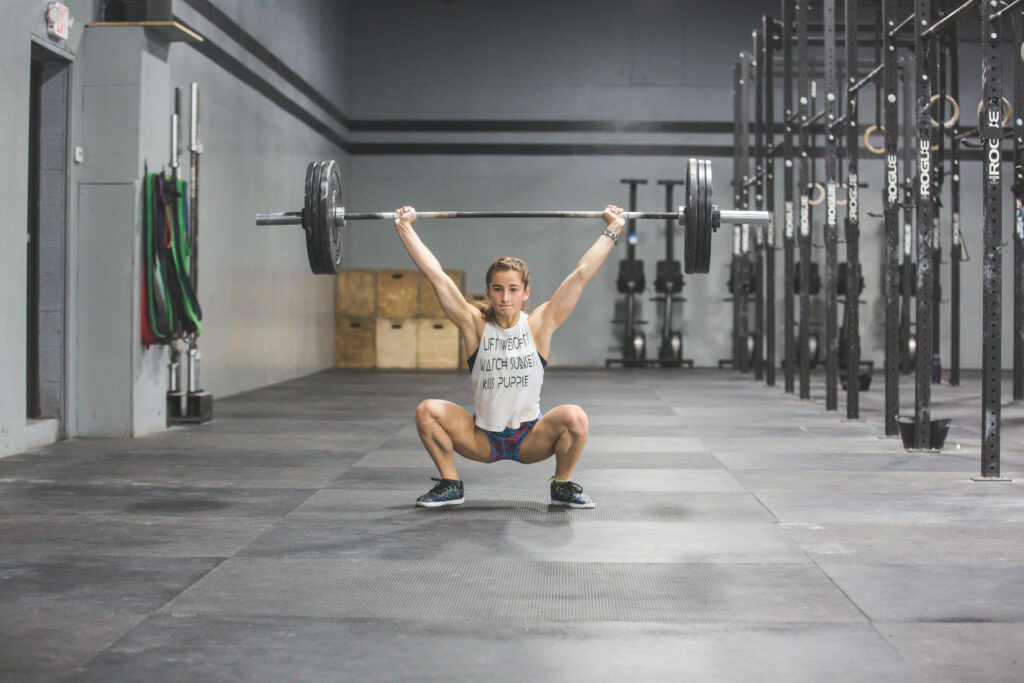 Gigi Sabatini of Dalton is one to watch.

The 15-year-old sophomore at Abington Heights has excelled at almost everything she’s tried. Piano lessons resulted in her winning competitions and playing at Carnegie Hall. Competing in gymnastics launched her to level 10. She recently placed third on the vault at states. Track and field with Abington Heights found her racing to first place in the 400 meters, the 800 meters and the 4-by-800 relay this past spring.

And Sabitini is just getting started.

Taking up CrossFit to augment her gymnastics and track training in 2017, Sabatini found she had a knack for that, too. After less than a year in CrossFit, Sabatini ranked eighth out of 200 in the CrossFit Qualifier in 2018 and ended up ranking fifth in the world at the Reebok CrossFit Games for her age division.

This year, she has her eyes on the prize: getting on the podium at this year’s International CrossFit Games.

“I love competing,” Sabatini said. “I’ve been competing since I was little. … I was raised to think like an athlete. I listen to my body. Everything from how I train, my recovery and even my diet is important.”

Sabatini began preparing for this year’s games when they ended last year. She trains five days a week at CrossFit Vertex in Olyphant. Another member of CrossFit Vertex, Paige Semenza, is competing at the games this year in the elite division for ages 18 and up.

Semenza and Sabatini planned to travel with family and friends from the CrossFit community to the 2019 Reebok CrossFit Games, competing from Aug. 1 to 4.

For Sabatini to make it to the Games, she first made the top 200 out of 1,426 participants in her age category of 14- to 15-year-olds. She came in third. At the regional level, the top 200 competed in the CrossFit Online Qualifier. Sabatini came in first.

Now it’s on to Madison, Wisconsin, for the International CrossFit Games.

“She’s been working for it all year,” Carlo Sabatini said of his daughter. “They don’t tell her what the WODs [Work Out of the Day] for the Games will be in advance, so she has to be prepared for anything.”

Unlike other athletic competitions where an athlete can work on a routine for a year or more in advance, international CrossFit competition awards the fittest and most well-rounded competitors in each age category. At the competion, WODs are given to the competitors with a list of elements to complete. These elements can be gymnastics movements, body weight movements, weightlifting or cardio elements. Sometimes there is a time cap. CrossFit competitors might be asked to do a number of reps or to continue the elements in the order given for a length of time.

“It’s hard to prepare myself mentally without knowing what the WOD will be. I have to be ready for all of it,” Sabatini said. 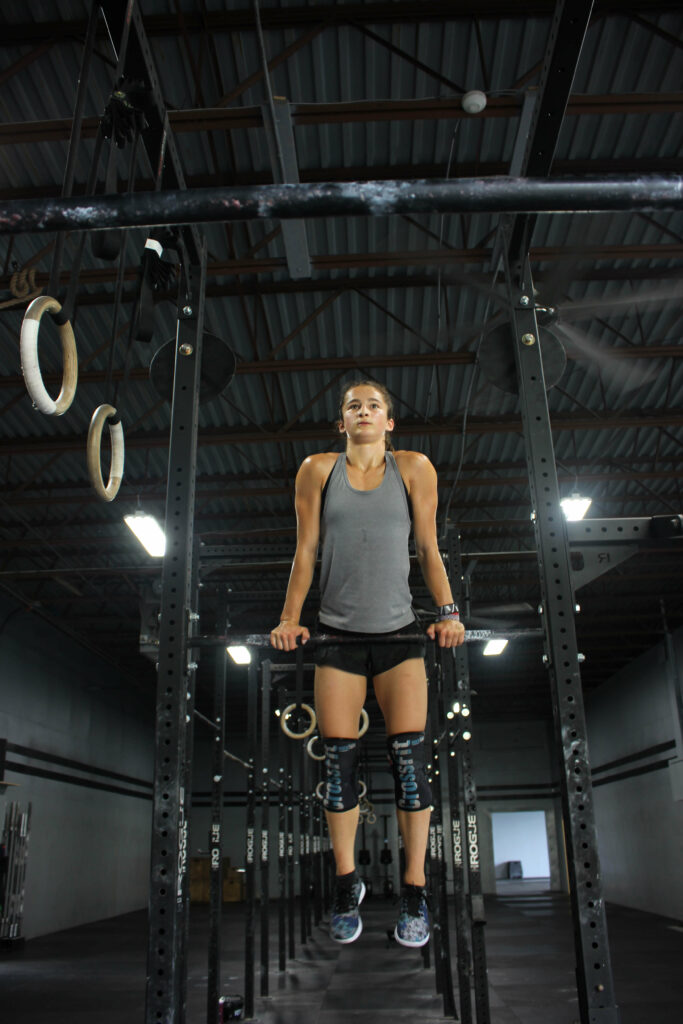 JULIE JEFFERY MANWARREN / FOR ABINGTON SUBURBAN Gigi Sabatini is rising to the top in Crossfit competion. She will compete at the 2019 Reebok Crossfit Games in Wisconsin on August 1-3.

“We could never say enough about her [Marcavage],” said Sabatini’s mother, Kristen. “Gigi is where she is because of Kaleena.

“Kaleena is so gifted in how she coaches and the passion that she has. But in the same respect, she is also super modest. She has said, ‘I just got lucky that Gigi came to my CrossFit box.’ And I say ‘No, we got lucky that she’s had Kaleena.’”

Two-hundred countries will be represented in the opening ceremonies at this year’s Games. In Gigi’s age group, she will compete against CrossFit members from Sweden, Brazil, Mexico, Canada and the United States.

Gigi is the smallest in her age group weighing only 110 lbs.

“There aren’t weight classes in CrossFit,” her father, Carlo Sabatini said. “She will be asked to do whatever everyone else is doing.” In lifting, Sabatini can snatch 150 lbs and clean and jerk 180 lbs.

Sabatini smiled when asked if she would continue pursuing track and gymnastics.

Getting to the top in CrossFit hasn’t been easy.

In 2018, a hamstring injury hampered her training. Still, she placed fifth in the world in her age category. This year she’s in top shape. With dedicated coaches, a loving family and the CrossFit community behind her, Sabatini has a lot of support.

“I’m very proud of her,” said Kristen Sabatini. “I couldn’t do what she does. What I’m most proud of is that although she’s had success with gymnastics and had success with CrossFit, you wouldn’t know it, because she’s humble.”

Rising strong, this 15-year-old is fueled by hard work and determination. Sabatini finds joy in working toward a goal.

“I like coming in and bettering myself every day,” she said. “There is always something to work toward. I love the feeling you get afterwards when you know you’ve accomplished something. It just feels good.”