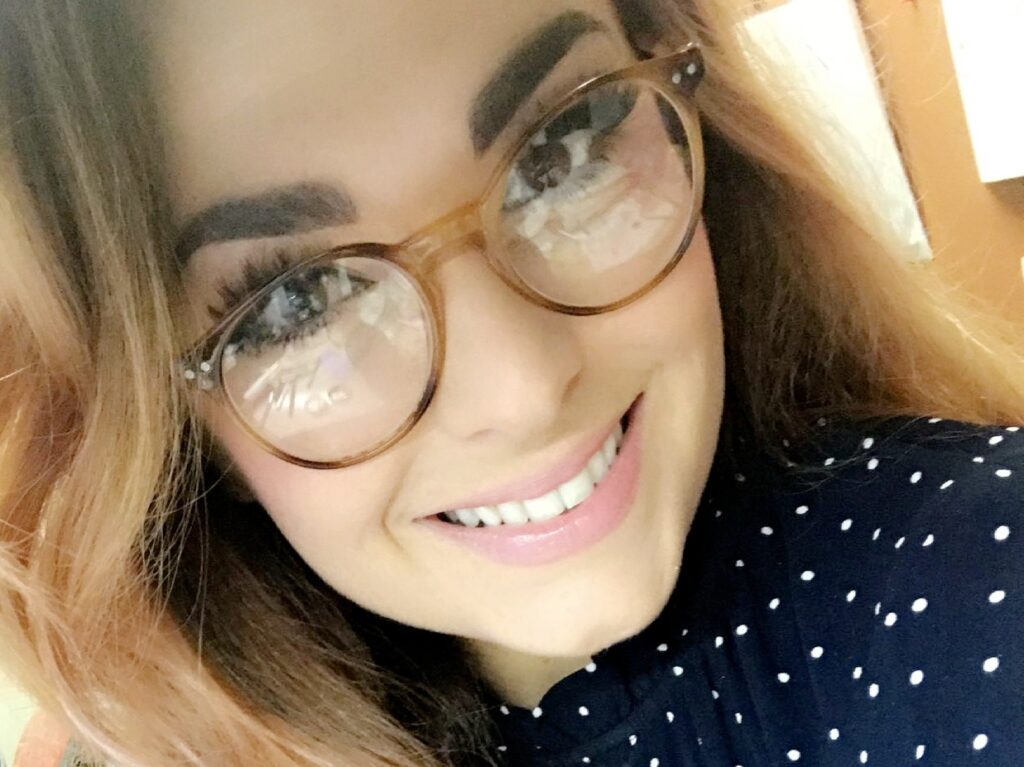 A Diary of a Cheeky Chick: Operation Bunny

Well good news, I didn’t get tied up and kidnapped … well I don’t know if that is actually GOOD news, but I’m sure that is something I can bring up down the road. (Note to self: create anonymous Amazon account and P.O. box for future adventures with Bunny.)

So the first date, where to start…

In the past I have had A LOT of really bad first dates: weirdos, aggressive men, men who could NOT possibly be the same person as their pictures and men who straight-up just didn’t show up. In a few cases, there were guys who I thought actually were OK — that is, until the conversation turned overly sexual, leaving me so uncomfortable that I nonchalantly started planning my exit strategy. In my head I hear (in that ever-so-calming flight attendant voice), “In case of emergencies, we have four exits: two in the front of the bar and two in the rear of the bar. Please note your closest exit may be behind you.”

Since bad dates were common in my past, I figured this time I’d have a backup. I called my posse: my baby brother, his girl and a few of my girlfriends. If this guy was a bad date waiting to happen, then I’d have tactically planned-out ways to get rid of him. My brother and his girl were seated at the bar far enough away not to make him notice that they are with me but close enough to hear me scream. Nene and Ash were outside at a table in the patio area with a 360 view of the bar, making sure that they can keep eyes on me at all times. I sat at a table alone perfectly positioned with my wine and a straight view of the door. Now I know that this all seems crazy, but I wasn’t taking any chances. It was all necessary … I mean, it wasn’t, but it was fun playing Navy Seal for a night.

This tall, hipster man walks in wearing a denim jacket, tight jeans cuffed at the bottom, glasses and a soft knit hat. He starts to walk toward me, and I freak out: “Is this him? Oh, shit! I’ve forgotten what he looks like.” I scramble to pull up my Bumble and see if this man walking toward me is the man I am supposed to be meeting! I am no longer composed and frantically hoping that I can find his profile picture in the sea of Bumble messages. I see the photos, and they look alike but I am not quite sure; all these damn hipsters look the same! He’s now stopped at the bar, looking around. Does HE not recognize ME? Rude… I exit out of Bumble and just text him. “Hey are you here? There are too many guys that look like you and I don’t want to start talking to the wrong one.” He texts back, “lol no, I am pulling up now, but don’t worry I will find you, I will just look for the hot girl surrounded by dudes that look like me.” He’s funny and can take a joke; I already like him, and now I am starting to feel bad that I have set up this date raid! SHIT SHIT SHIT! CALL OFF THE ATTACK! HE’S COOL! But it’s too late.

He walks through the door and my stomach drops. He is so cute, nerdy and actually looks almost like the guy at the bar (damn hipsters), but he’s softer, sweeter looking. We lock eyes, and he makes his way over to me. Now he has no idea that I haven’t come alone. The poor guy thinks it’s just the two of us and we can make it if we try (now that song is stuck in my head). I stand up and give him a hug with Nene’s eyes LOCKED on him. He doesn’t drink, so he grabs a water and I re-up with the wine. Before we can even get the conversation started, Nene and Ash make their way over to us, casually “bumping” into me at my fav local spot. The words “What a coincidence” come out of my mouth unconvincingly as I introduce them to him and the small talk begins among the four of us. This apparently is the signal that my brother needs for him and his girlfriend to come over and join the party. This poor guy had no idea he’d be under attack! I’m feeling a little guilty for setting it all up but also super curious as to how this is all going to go.

Nene heads to the bar to get the table a round. Oh, but before she orders, she makes sure to let me know her thoughts about Bunny by performing some sort of sexual charades. She eyes him up and down and makes an overly sexual “O” face behind him, humping the air and tossing in the thumbs-up for flair. My poor brother gets to experience her amazing display of approval. Bunny and Bubba (my nickname for my little brother since he was a young, round, rosy-cheeked little boy) chat and make an attempt at male bonding as I slug down my pinot grigio, laughing at Nene’s vulgarities. I have got to say, for the hand he’s been dealt tonight, he’s not doing too bad.

They ask how we met and it was as if he was in my head, reading the thought that we CANNOT tell anyone the real story of us meeting on Bumble … that is just too boring! I look at him with a hinting look in my eye and say, “I actually met him today at a coffee shop near my office.” This is the part where I realize he’s a keeper; he actually smiled and played along, adding in how I made fun of his boring coffee order and he laughed with me over his rebuttal of me being basic because of my love for everything pumpkin spice. We tell them an in-depth story, that never actually happened, of us drinking coffee and eventually exchanging numbers that has led us to this date. A rush goes throughout my body, a spark, an overwhelming excitement. I like him.

Nene throws her hand up to her heart and lets out a massive sigh of envy, saying, “Nothing romantic ever happens to me!” Then she grabs her beer and drinks it down to the very last drop almost in defeat. She makes me laugh so much, but in this moment, I feel bad that I’ve lied to them all. It was a fun story, and he played his part perfectly, but I can’t keep the laughter held in. I burst out almost spitting wine everywhere saying, “Girl, we met on Bumble like all the rest of the people in this bar!” She’s a little cranky with me, but it was all in good fun. Besides, she’s known for her pranks, so I don’t feel terrible about making up the story of how we met.

The ice is broken, and we’re laughing, telling jokes and stories, but now realizing my crush, I’m starting to wish that they weren’t here. I want him all to myself. I nod my head to my brother, and he awkwardly starts to end the conversation, getting my hint. Hugs and “text me later” are exchanged. Then it’s just us. We are inseparable and in our own bubble for the rest of the night. Holding hands across the rustic table, eyes locked, conversation and laughter pouring out of us, filling the room that feels empty in his company.

At one point, I mute everything in my head. I block it all out; the music is gone. The smoke drifting over from the lit cigarettes on the table next to us seems to slows down. I can’t hear his voice as clearly as I could a moment ago, but I am so light and happy. I think to myself, “Is this it? Is this what happens when you find your person? The one?” None of my other relationships ever started like this, with this undeniable connection, comfort and warmth. I could fall into his arms in this moment and never look back. I can’t even recall my most recent heartbreak’s name — I’m too busy melting on the inside, wondering what the hell is happening to me.

It’s 1 a.m., and it’s time to wrap up this magical evening. Since Nene and Ash didn’t get the hint to leave, they are still at the bar flirting with a few guys and waiting for the moment to pounce on me for every detail the moment my bunny leaves. I tell them I will be right back and that I am going to walk him to the door. I am, after all, a chivalrous woman! We get outside and I lean in for the … hug (even though I’d honestly like to eat his face, I am going to keep it classy). We make plans for a follow-up date in three days. That seems like forever to wait for another moment with this incredible man. He says what a great time he had and that he can’t wait for our date night. H’s amazing in every way. BUT THEN, as he turns away, it happens. I see the most beautiful, round, full, BITEABLE booty I have ever seen in my entire life, and if the perfect night wasn’t enough, that ass seals the deal! I AM IN, and he’s about to experience the adventure of a lifetime with me. I’d say I should have had someone warn him, but SURPRISE Bunny boy, you’re in for one wild ride! Operation Bunny, a total success.

I gotta say I really hated seeing him go but oh LAWD I loved watching him walk away!