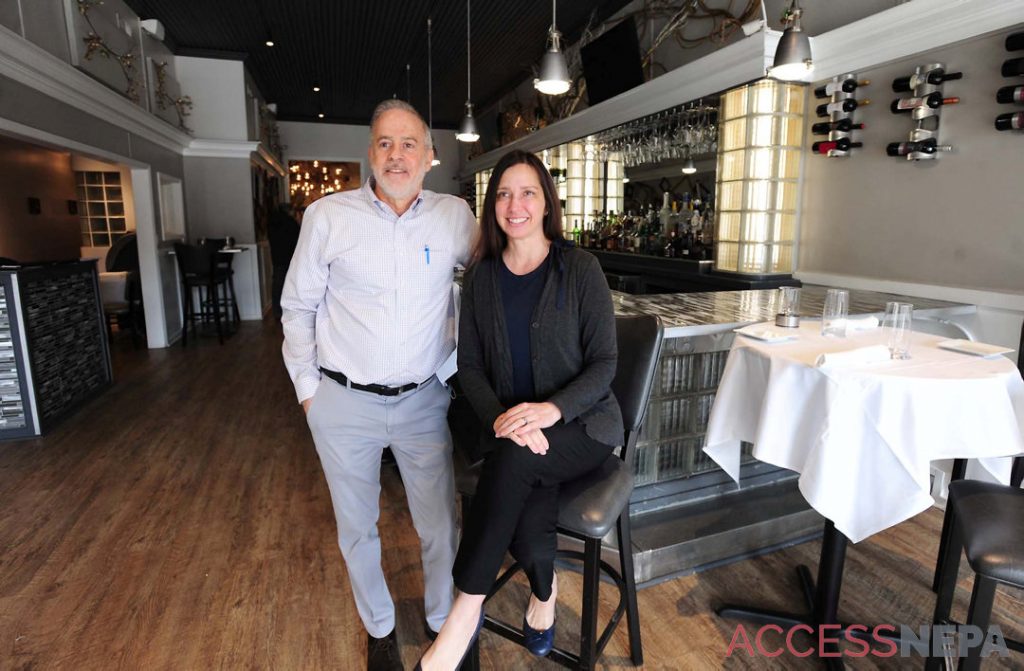 The purchase includes Rikasa’s second-floor gathering place called the Joint that is loosely themed after the speakeasies of the Prohibition era.

Friedman bought the restaurant from Nancy Medico, who owned it since 2017. He declined to say the purchase price.

He said Medico did a “spectacular job” renovating the first and second floors. He plans to keep the same chefs and staff and mostly the same menu and continue the speakeasy concept on the second floor because he said it has been popular.

He also said he plans to do something “interesting” on the vacant third floor but he has not yet decided on a plan.

“We will hopefully make improvements on the third floor,” he said. “We are discussing interesting ideas.”

Rikasa also is about a half block away from the former site of the original Friedman Electric, his family’s business that later moved its headquarters to Exeter and is now Cooper Electric.

“I love Pittston,” said Friedman, who grew up in West Pittston. “Pittston is such a cool town and it really has been rejuvenated.”

As of April 4, Friedman said the restaurant will offer indoor dining at 75% capacity and customers will be able to eat and get drinks at the bar.

That’s when Gov. Tom Wolf recently announced restrictions will loosen on restaurants as COVID-19 cases have declined and vaccination rates are climbing.

The first show at the Joint featuring musicians likely will be on April 10, Friedman said.