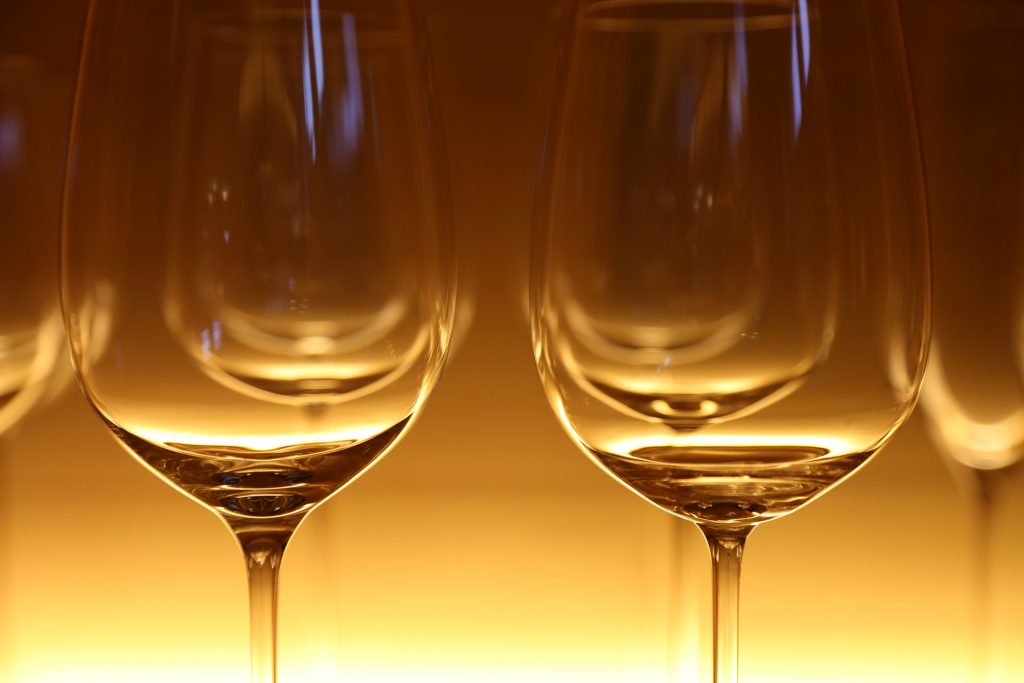 A new gathering place loosely themed after the speakeasies of the Prohibition era soon will open in Pittston.

Nancy Medico, who owns Rikasa at 53 S. Main St., plans to open The Joint 53 above the upscale restaurant on the second floor in late October.

“The Joint 53 will be a stylish, elegant and intimate gathering place for people looking for something different,” Medico said.

Speakeasies, illicit establishments that sold alcoholic beverages, came into prominence in the U.S. during the Prohibition era from 1920 to 1933. During that time, the sale, manufacture and transportation of alcohol was illegal throughout the U.S. Speakeasies largely disappeared after Prohibition ended in 1933 but the term is often used now to describe retro style bars.

Another upscale speakeasy called Madame Jenny’s is tucked away in a hidden back room of the historic Bittender Building on Franklin Avenue in Scranton. Madame Jenny’s allows people to step back in time and visit Scranton during the 1920s.

While The Joint 53 will be loosely themed after the speakeasies of the Prohibition area, Medico said it also will have modern touches.

“It may be a small town, but it has a big city feel,” Medico said. “People really enjoy the experience at Rikasa, and since the second floor of the building was vacant, I asked myself ‘what is something unique and sophisticated, yet funky, that I could do with the space?’ The Joint 53 was born.”

The Joint 53 will serve cocktails, tapas and other light fare, she said.

She said owning Rikasa has been a wonderful experience thanks to her customers and staff and it also has been quite the learning experience. She describes Rikasa as an “upscale restaurant with a modern feel.”

“I like to think that Rikasa would fit just as well in New York City or Philadelphia as it does in Pittston,” she said. “We have a great bar and a large dining area with a great ambiance. Our menu is top-notch and ranges from Italian to American to seafood. At Rikasa, we always strive to give our customers a first-class experience. I’m excited to do the same at Joint 53.”

Medico, a mother of four and grandmother of three, said she always wanted a restaurant. When Palazzo 53 became available after it closed in 2017, Rikasa was born.

Pittston Mayor Michael Lombardo said Rikasa has been “hugely successful” and he’s excited about The Joint 53 opening on the second floor. He said he is “extremely impressed” with the work he has seen so far.

“She has really done an incredible job. It’s a huge investment and it’s very cool and artsy,” Lombardo said. “We think it’s another complement to the nightlife piece of downtown.”