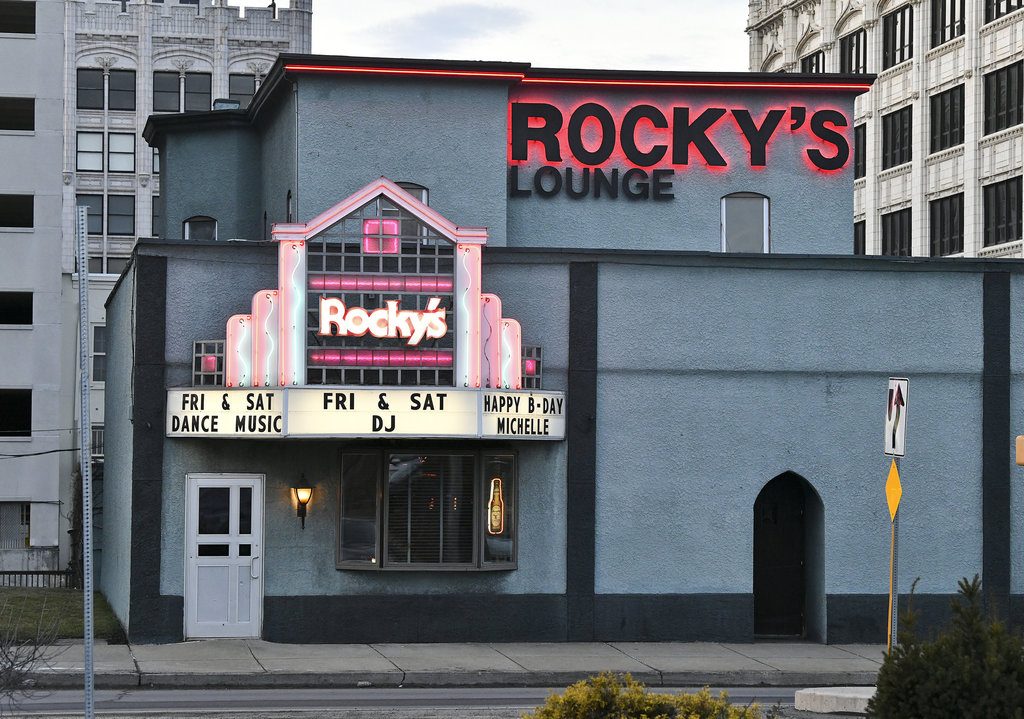 Rocky’s Lounge, a downtown Scranton fixture temporarily shut down two years ago after the Lackawanna County district attorney’s office filed a court action seeking to have the business declared a nuisance property, is on the market for $1.5 million.

The listing price includes the 8,500-square-foot property, a liquor license, and four adjacent storefronts on Spruce Street and second-floor office space above the bar that are all currently occupied with tenants, said Donald Ide, an agent for Keller Williams Real Estate, which posted the listing Sunday.

Police responded to incidents at Rocky’s, 141 Jefferson Ave., 125 times from Jan. 1, 2013, to Dec. 4, 2018, including three shootings between October and December 2018 that occurred either outside the bar or near the premises.

The district attorney’s office filed the civil complaint Feb. 5, 2019, attempting to have the bar declared a nuisance — based on a considerable amount of incidents that risked public safety — and shut down for a year.

An agreement between Rocky’s owner Rocco Fiore Jr. and the DA’s office resulted in a six-month shutdown starting in February 2019 and Rocky’s undertaking security measures.At the time, Fiore said he made small changes at the bar, including installing security cameras outside. He also agreed to hire a uniformed security guard Thursdays through Saturdays, install an identification scanning device and abide by liquor laws and employee training standards under the state liquor code.

The state Liquor Control Board ordered an additional 30-day suspension before the bar reopened in October 2019.

Fiore declined to comment on his reasons for trying to sell the business when reached by phone Monday.