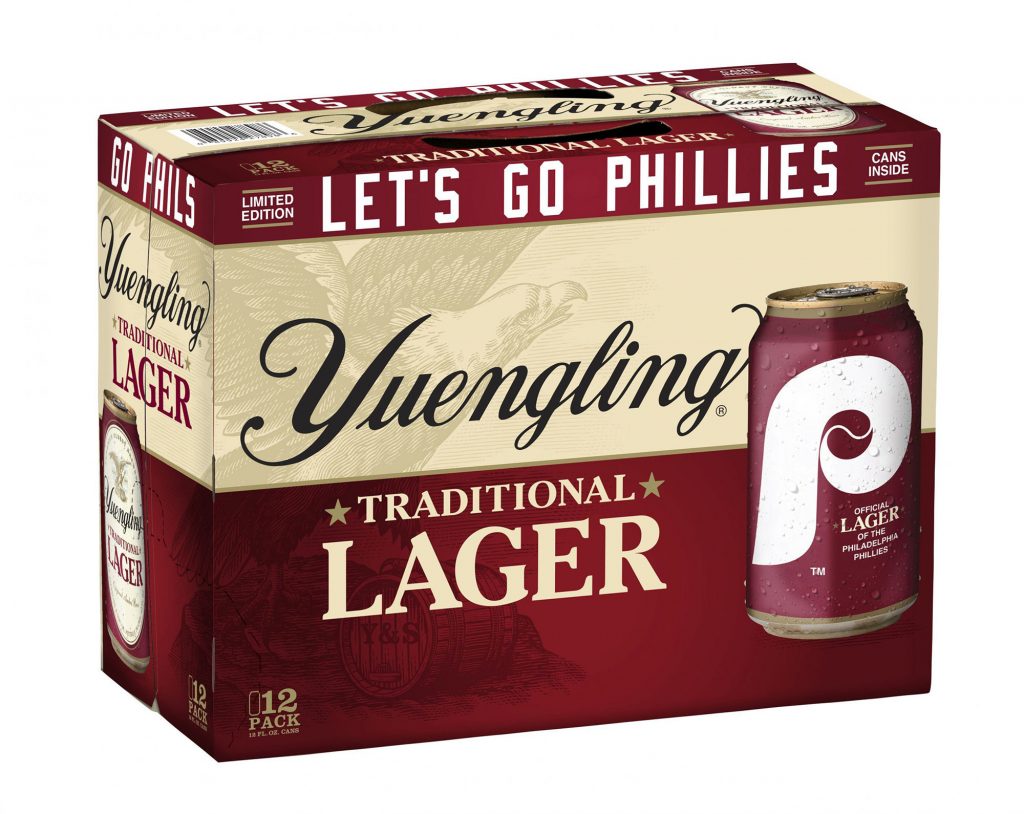 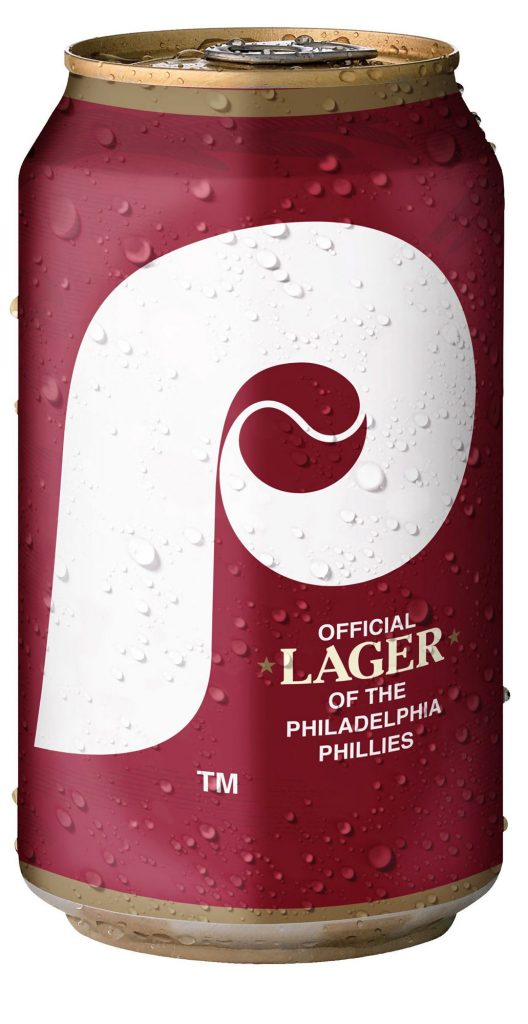 D.G. Yuengling & Son Inc. has expanded its partnership with the Philadelphia Phillies.

The multi-year agreement includes a new designation as an “Official Lager of the Philadelphia Phillies,” the Pottsville-based company announced in a news release.

Ahead of the 2020 regular season, Yuengling will roll out limited-edition Phillies Yuengling Lager cans emblazoned with the retro Phillies logo. They will be available in 12-packs in select markets and at Citizens Bank Park in 16-ounce cans.

“We’re so thrilled to combine America’s Oldest Brewery and America’s favorite pastime, both rooted in history and tradition, through our long-term partnership with the Philadelphia Phillies,” Wendy Yuengling, chief administrative officer and sixth generation family member, was quoted in the release.

Yuengling, which has been a sponsor of the Phillies since 2017, will also extend its partnership with Phillies’ pitcher and brand ambassador Aaron Nola, the first active MLB player to have a partnership with a beer brand. The partnership includes personal appearances on behalf of the brand, fan meet and greets, a chance to win a Yuengling Phillies home vending machine and more.

Yuengling’s promotions with the Phillies will include an experiential bar area in right field at Citizens Bank Park called Yuengling Party Pavilion, which will feature Yuengling’s core products and its new Flight light beer. Also, “Yuengling Wednesday” will be celebrated at each Wednesday regular season home game with promotions and giveaways.

“Yuengling is a terrific partner and an important part of our ballpark’s off-the-field lineup,” David Buck, Phillies executive vice president, was quoted.