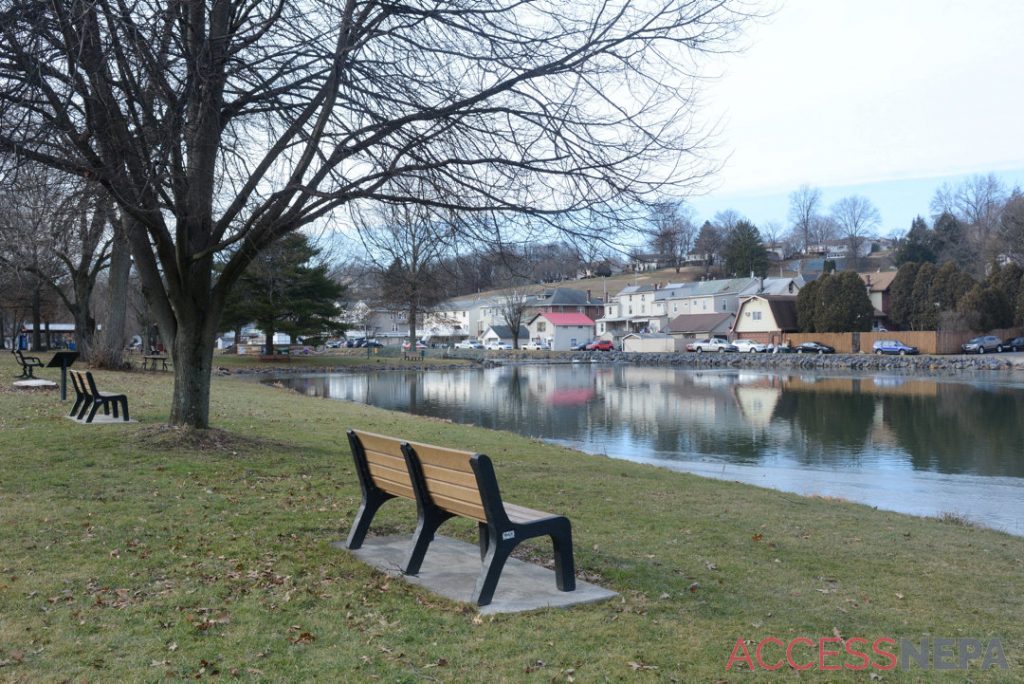 Weather permitting, ice skating to be allowed at parks in Schuylkill County

Amid the ongoing coronavirus pandemic, the public can still lace up to ice skate on bodies of water in the county, if they are frozen enough.

Officials in Schuylkill Haven, the county park and two state parks said Monday the activity and others will be allowed this winter.

Borough Mayor Michael Devlin said that as long as the ice is thick enough and social distancing is maintained, ice skating will be allowed on Stoyer’s Dam at Bubeck Park this year.

“As long as people obey the rules, I don’t see it as a problem,” he said.

Devlin said while there has been some ice on the dam, it hasn’t been enough for skating, something he added hasn’t happened at the park in several years.

“It’s a shame as the ice hasn’t been thick enough,” the mayor said.

The park, on Cleveland Street in the borough, has been open during the pandemic for walking from dawn to dusk.

Sweet Arrow Lake Manager Drew Kline said members of the public can ice skate at the park as long as they maintain social distancing. He added that all passive parts of the park, including the lake and the 8 miles of walking trails, are open but there are no rentals or public events occurring.

Nicholas Sulzer, who manages Tuscarora and Locust Lake state parks, said they are open for “passive recreation,” including skating, when there is enough ice, and ice fishing.

No rentals are available for ice fishing, he added. However, he said visitors are still encouraged to follow precautions.

“We’re still recommending people following CDC and state Department of Health guidelines, stay socially distant and wear a mask if you can’t maintain social distancing,” said Sulzer, adding it has been a mild winter so far.

“We haven’t had the ice conditions for skating so far,” he said. “It’s pretty warm out.”

While the state parks remain open, all in-person programming is canceled until further notice, according to an announcement on the websites of both parks.

However, virtual programs are offered and can be found at events.dcnr.pa.gov. All visitor center exhibit halls and interpretive areas are closed until Friday.

Kline and Sulzer said the public can ice skate at the parks “at their own risk” and staff doesn’t monitor ice conditions.

However, colder weather in the next week could mean conditions might be right for wintertime activities. Bill Gartner, a meteorologist with the National Weather Service in State College, said temperatures will be in the mid- to low 40s for the rest of the week, with lows in the 20s and no precipitation expected.

But this weekend and into early next week, he said temperatures will dip into the 20s and 30s for highs, with lows in the teens and 20s.

“It will be noticeably colder next week,” said Gartner, adding there is a chance for more precipitation with the lower temperatures.