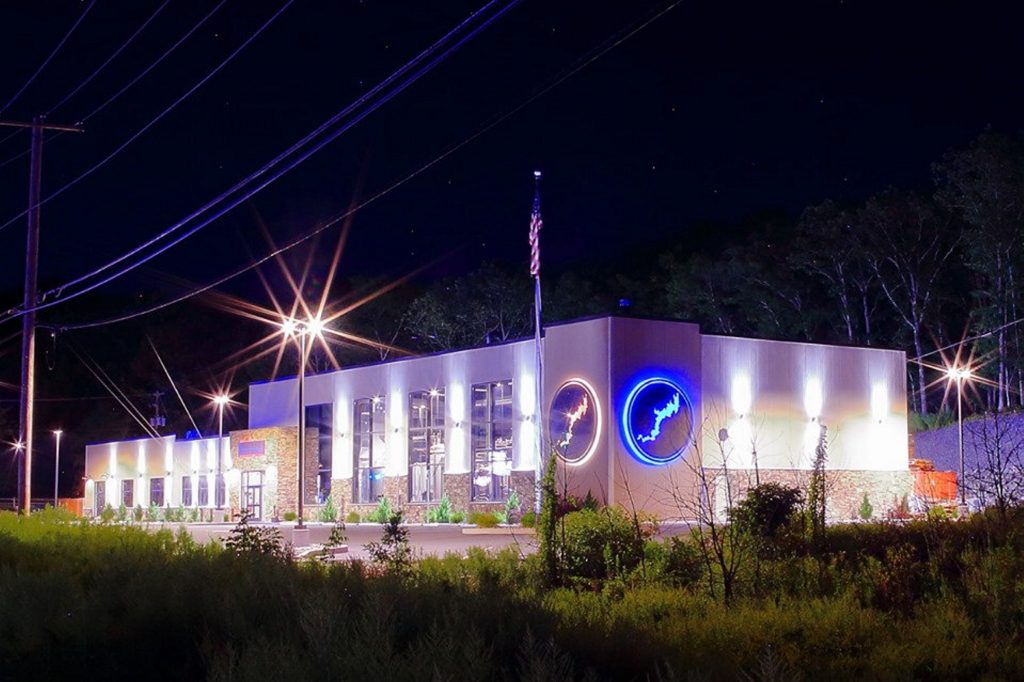 Wallenpaupack Brewing Co. recently earned national prominence for one of its specialty beers.

“It’s the biggest beer fest in the country and we won one of the most coveted awards,” owner Becky Ryman said.

The beer bested 55 other entries in the English Mild or Bitter category. Wallenpaupack Brewing was one of three breweries across the state to earn a medal in the competition.

“We’ve been making the recipe for about a year and I think it’s a good representation of that style of beer,” Ryman said.

Although the beer has less alcohol content at 3.5% than national staples Miller Lite and Bud Light, it has a distinctive taste due to a touch of crystal rye malt which gives it a spicy touch, brewer Logan Ackerley said.

Susquehanna Brewing Co. in Jenkins Twp. didn’t receive any awards for its entries in the Great American Beer Festival this year, but Fred Maier, vice president of the company, said the brewery won a bronze medal in the Munich-style Helles category in the 2015 competition. The brewery also won a gold medal in the fruit beer category during the World Beer Cup in 2016 , Maier said.

Wallenpaupack Brewing celebrated its three-year anniversary in September. Ryman believes the extensive selection of beers they offer has led to the company’s success.

“We’ve seen growth since day one,” she said. “We try to offer different styles to taste so everyone can find something they like.”

Although the COVID-19 pandemic has created many challenges, Wallenpaupack Brewing has had a successful year.

The silver medal was the fourth award the brewery won this year. They were also recognized at the Pennsylvania Farm Show Beer Competition, the Best of Craft Beer Awards in Oregon and the New York International Beer Competition.

“It has been a pretty amazing year for us, considering everything else going on,” Ryman said.