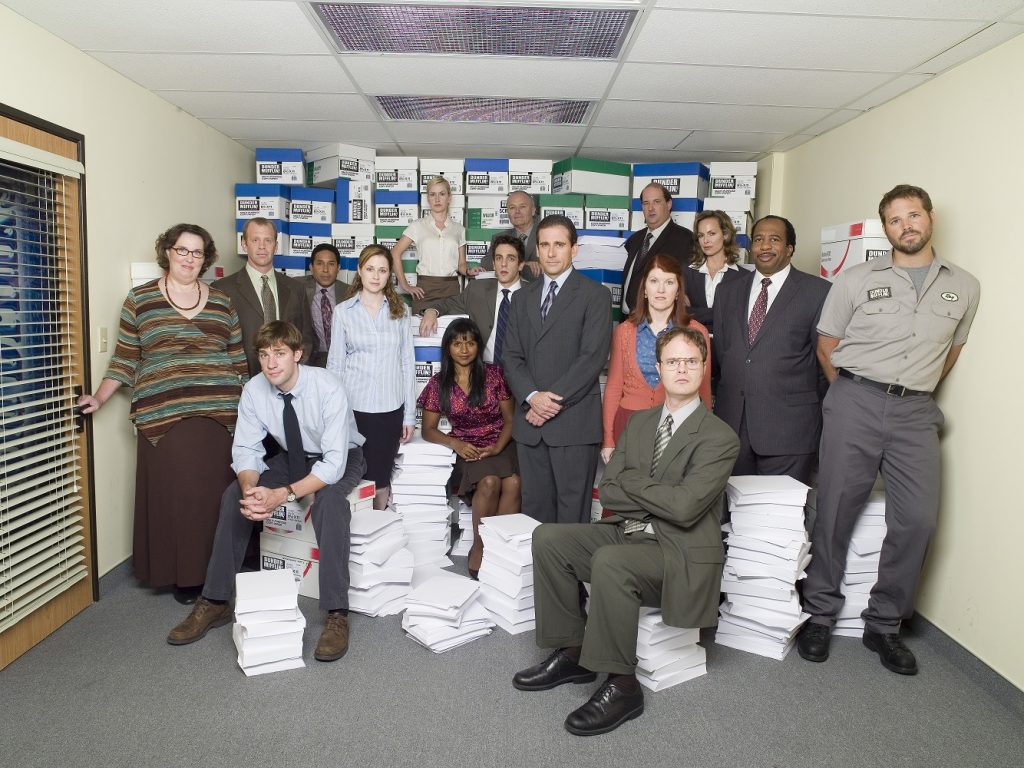 The “largest Dundie in the world” is headed for Scranton.

Peacock, the NBC streaming service, will present the official replica of the infamous award from “The Office” to the city on Thursday, Jan. 7. The event is not open to the public. The presentation will take place at Scranton City Hall, 340 N. Washington Ave. “Office” stars Kate Flannery and Oscar Nunez will appear remotely to present the Dundie, which will become a permanent exhibit at city hall, according to an announcement.

The Dundies featured prominently in the show’s second season, when Michael Scott, regional manager of the Scranton branch of the fictional Dunder Mifflin paper company, presented the awards to his workers. 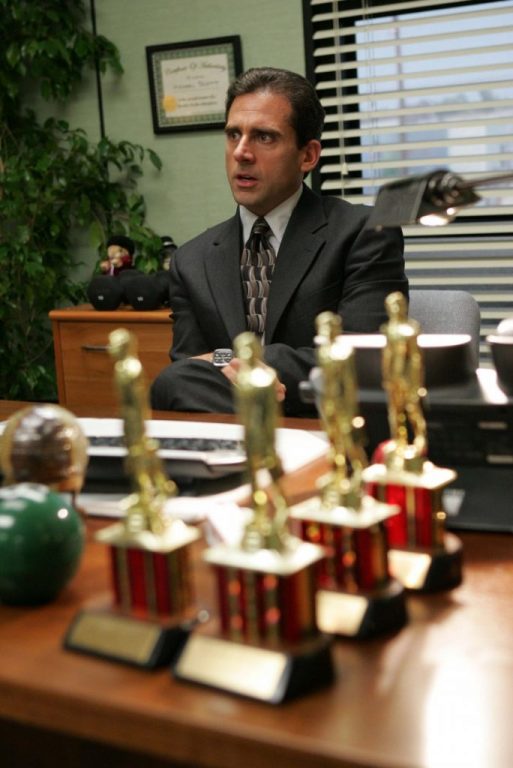 Also on Thursday, Peacock will present a donation and a gift of office supplies to two local charities, Dress for Success Lackawanna and Outreach Center for Community Resources.

“The Office” ran for nine seasons on NBC, and numerous stars from the show have appeared in the city through the years. The show had been streaming on Netflix until Jan. 1, when it moved to Peacock. The streamer has all episodes along with extras and new footage available for premium subscribers.