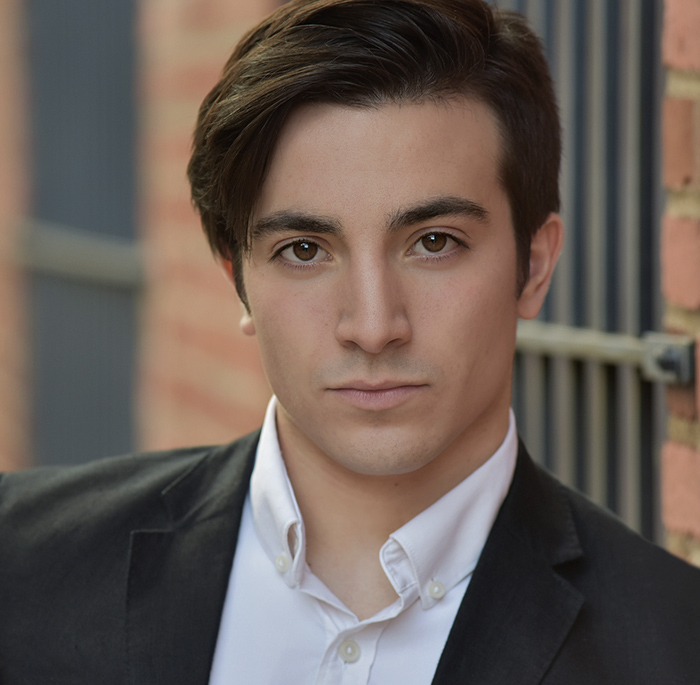 “The Spongebob Musical” national tour will hit Philadelphia on Tuesday, Dec. 3, at 7:30 p.m. at the Forrest Theatre, 1114 Walnut St. The show will run at the theater until Sunday, Dec. 15, with a final performance that day at 1 p.m.

This reimagining of the hit Nickelodeon series is a celebration of friendship and cooperation, where the power of optimism can really save the world.

The musical production brings the famed characters into reality, and actors portray each role on stage instead of dressing in full cartoon costumes. Pugliese will be joined on stage by Daria Pilar Redus as Sandy Cheeks and Beau Bradshaw as Patrick Star.

Accompanying the show is a score composed by an all-star group of artists, with original songs for the play coming from Panic! at the Disco, John Legend, Sara Bareilles, Steven Tyler and Joe Perry of Aerosmith.

The show is recommended for ages 5 and older, and no children under 4 will be admitted into the theater. Tickets are on sale now and can be purchased from Telecharge.com. Rear mezzanine seats begin at $39, and orchestra and front mezzanine seats range from $97 to $122. Additional fees may apply, and premium seating is also available. The show runs two hours, 25 minutes including intermission.