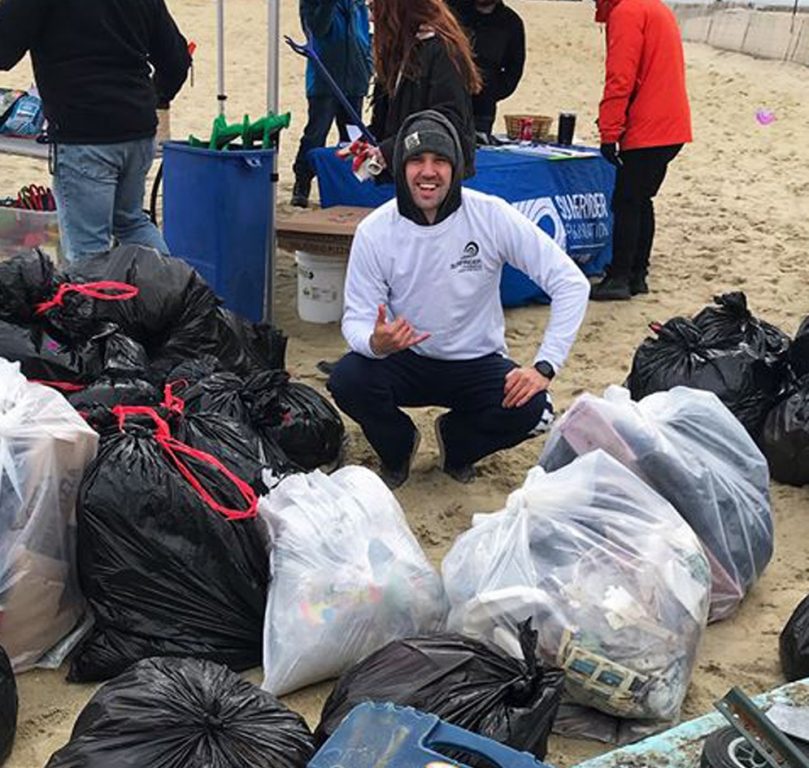 Scranton native tackles ocean conservation one beach at a time

For most people, a trip to the beach means sun tans, sand castles and an escape from everyday life.

A different kind of beach trip led one Scranton native to find his calling.

Seven years ago, Mike Castellano went to his first beach cleanup. Now, he’s the chairman of the Surfrider Foundation — Jersey Shore, a chapter of the ocean conservation nonprofit.

“I love the ocean, and I told myself I’d live by the ocean,” Castellano said. “As I fell more and more in love with the ocean, I wanted a way to give back.”

Castellano, 28, grew up in the city’s Green Ridge section and graduated from Scranton High School. He became heavily involved with ocean conservation after that first beach cleanup and volunteered at several more over the course of the next four years. 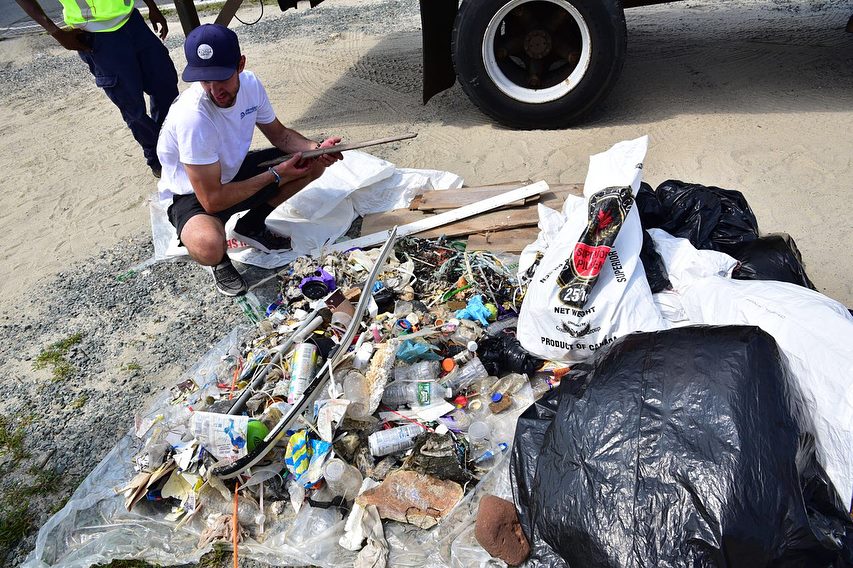 But attending just the cleanups became too little for Castellano. He wanted to dive deeper into the world of ocean conservation and found the Surfrider chapter in 2017. The foundation aims to protect of the world’s ocean, waves and beaches through activism, and it has branches across the country.

“When I stumbled upon Surfrider, it was a no-brainer,” Castellano said.

Castellano started with the organization that December and took on the role of beach cleanup and volunteer coordinator in 2018. Now living in Asbury Park, New Jersey, he was elected chapter chairman for the Jersey Shore group this January.

“I absolutely love it. I get to see the worst parts of the world but also see the best of it,” Castellano said of his work. “The people that I get to work with, the awareness I get to bring, it’s incredible. There’s a lot of science behind it, but in the end it’s really simple and really satisfying.”

When he began, Castellano had no formal education on ocean conservation, instead learning through his experiences cleaning up beaches and working with the chapter. Now, he he has a bachelor’s degree in business from Keystone College and a diploma from Penn Foster’s Wildlife and Forestry Conservation Program.

His main goal is to end people’s dependence on single-use plastics, such as straws and bags, and change laws in the process.

“New Jersey has a plastics ban in the works, and the long-term goal is to see that law passed,” Castellano said. 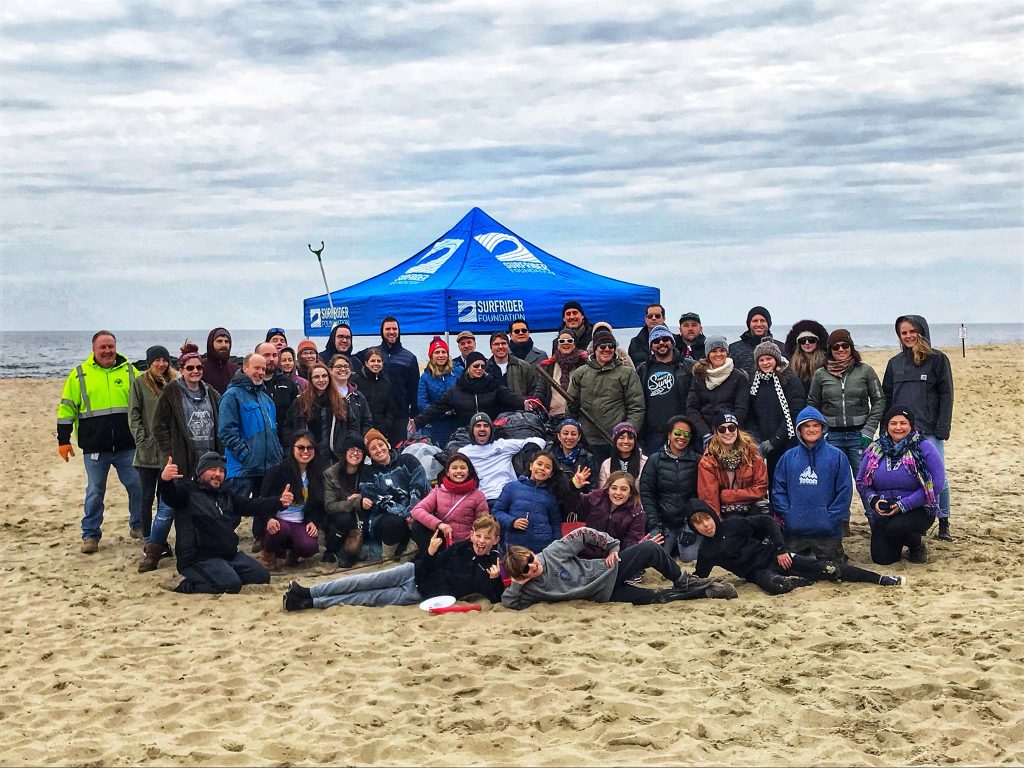 SUBMITTED PHOTO
The Surfrider Foundation is an ocean conservation nonprofit.

“Single-use plastics dependency is a real thing, and I even saw it in myself,” he said.

Castellano sees a solution in slowly ending the use of disposable plastics one product at a time — allowing time for people to adjust and find sustainable alternatives.

And Castellano has not forgotten about his roots. He hopes to get people in Scranton involved with ocean conservation, too.

“I would love to bring a bus or two from Scranton to the Jersey Shore for a cleanup,” he said. “It would be a really eye-opening experience but also a fun day. I think people would really see that we don’t need straws and plastics.”

Castellano encourages anyone in his home region who is interested in helping to reach out to Surfrider and get involved with a beach cleanup.

“Things that happen inland absolutely impact the ocean. … Just because you don’t see it in Scranton doesn’t mean that it’s not happening,” he said.

To get involved with the Surfrider Foundation — Jersey Shore or a beach cleanup, visit jerseyshore.surfrider.org for dates and more information.