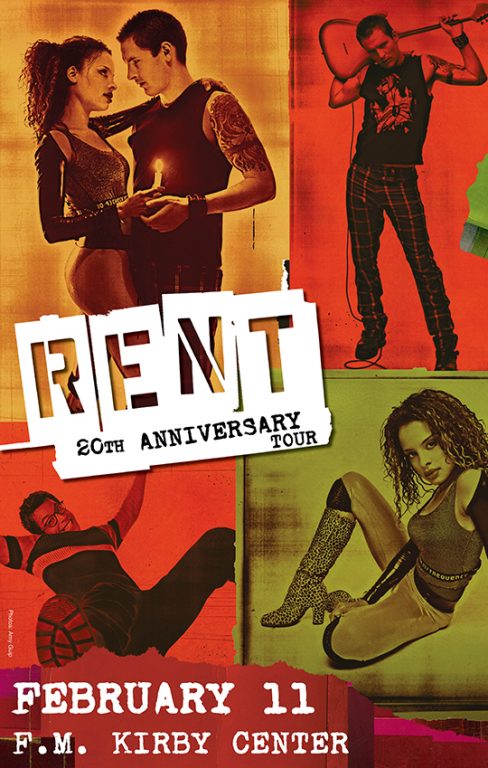 Based on Puccini’s “La Bohème,” the rock musical by the late Jonathan Larson premiered off-Broadway in February 1996 and then moved to the Great White Way that April. It won the Pulitzer Prize for Drama and the Tony for best musical.

The tour previously performed at Scranton Cultural Center at The Masonic Temple.