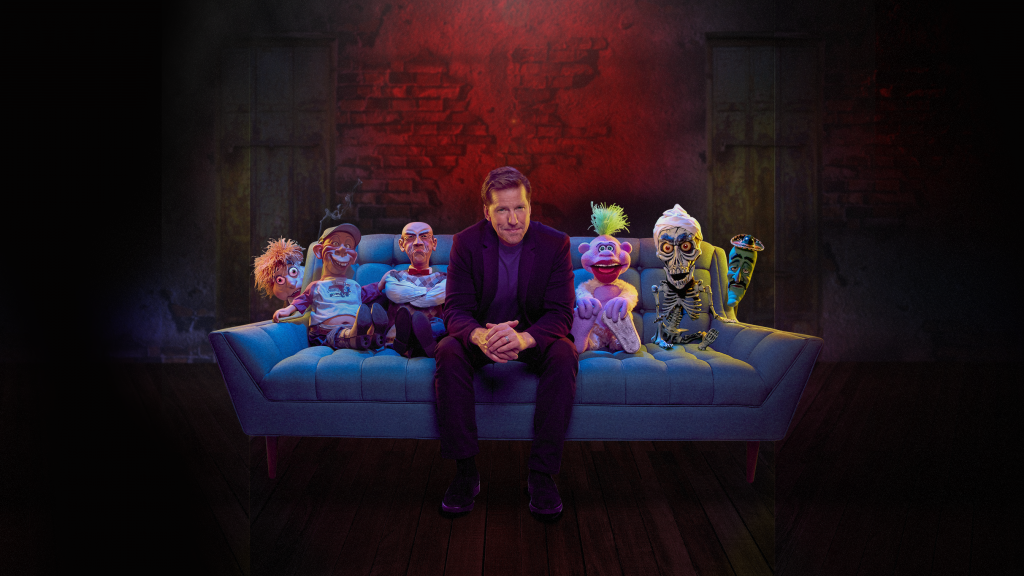 Tickets for “Jeff Dunham: Seriously!?” start at $54, plus fees, and go on sale Monday, Oct. 7, at 10 a.m. at Ticketmaster.com, the box office and jeffdunham.com.

Known for performing with such characters as Peanut, Walter, José Jalapeño, Bubba J. and Achmed the Dead Terrorist, Dunham will also have the latest member of the group, Larry, on the tour, which will visit 63 cities in North America.