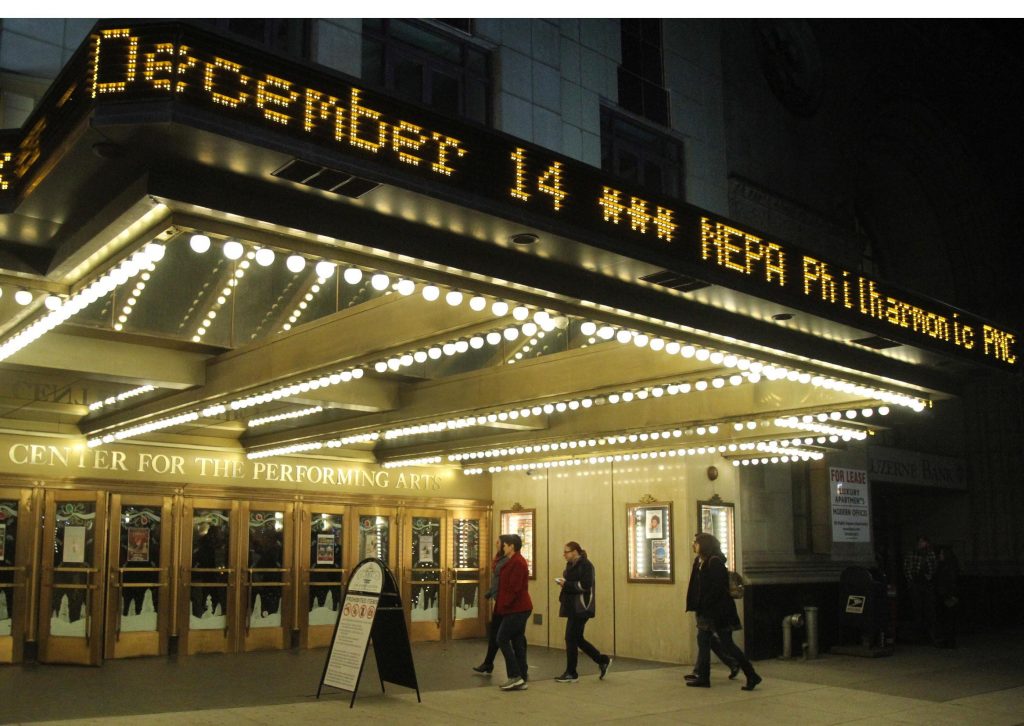 Frank Turner will bring his tour to F.M. Kirby Center for the Performing Arts, Wilkes-Barre, on Saturday, Oct. 12.

Turner is touring in support of his album “No Man’s Land,” which comes out Friday, Aug. 16, and is a tribute to his mother, Rosemary Jane. Accompanying the album — which features an all-female cast of musicians — is a new 13-episode podcast series, “Tales from No Man’s Land.” The tour will feature a solo set by Turner plus a performance with an unplugged band.

“For this tour, I thought it would be good to give the new album some proper attention, so the first set of mine of the night will be a solo run through some of those songs and stories; once the Souls are up with me, we’re playing around with a slightly more stripped back, thoughtful folk approach to some of the older material, which feels different and powerful,” Turner said in the concert announcement. “Looking forward to sharing a slightly different show with everyone for this run.”

A ticket presale begins Wednesday, July 17, at 11 a.m., and the regular on sale follows, Friday, July 19, at 10 a.m. For more information or tickets, visit kirbycenter.org.