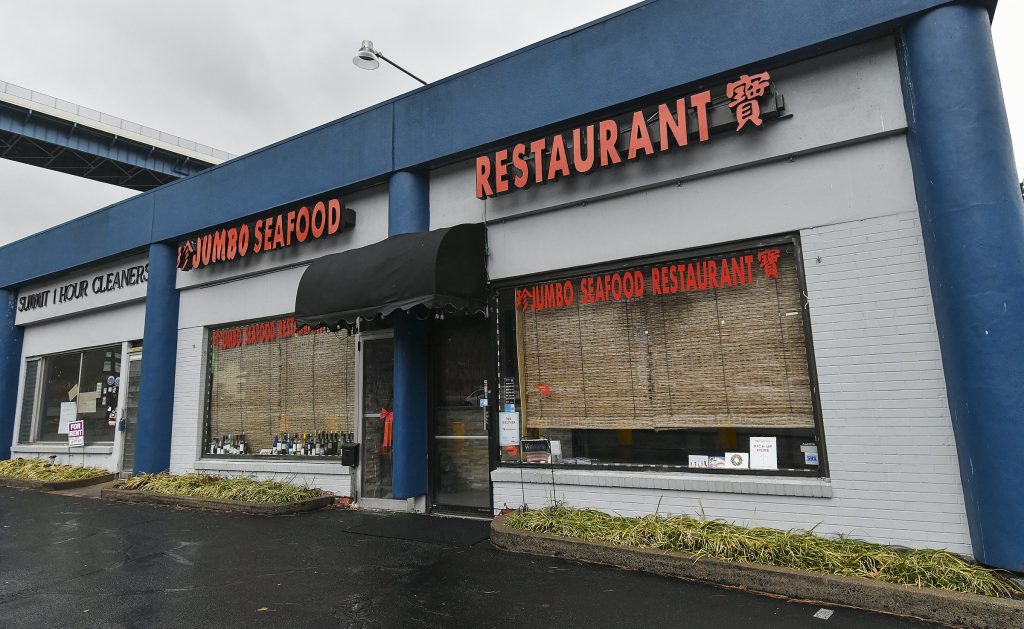 After more than a decade in business, the owner of a popular Abingtons sushi and Japanese restaurant quit suddenly.

Jumbo Seafood, 918 Northern Boulevard, announced on Facebook early Monday morning that it was closed for good.

Jumbo did a brisk business in his storefront near the John E. Fitzgerald Bridge, which he had occupied since 2015.

“The service and the quality of the food he provided — he did very well and it was an awesome environment to be in,” Yarrish said.

She wants another local business to fill the space, and sees a karate or dance studio, or a natural health practice doing well in that spot, she said.

“There’s a lot going on in the area at the moment,” she said. “It’s a great opportunity for a local business to come into that area.”

The space, as well as the former dry cleaner space next store, are two vacant units at the center of a flurry of big new projects.

“That stretch is doing exceptional, from what I can see,” said Robert Vanston, a real estate broker with Berkshire Hathaway HomeServices Preferred Properties. His office sits less than a mile uphill from Jumbo Seafood, where Northern Boulevard becomes South State Street.

“As I look out here, it’s basically a four-lane highway,” he said, adding that he expects most storefront businesses would do well if they picked any spot within that commercial corridor.