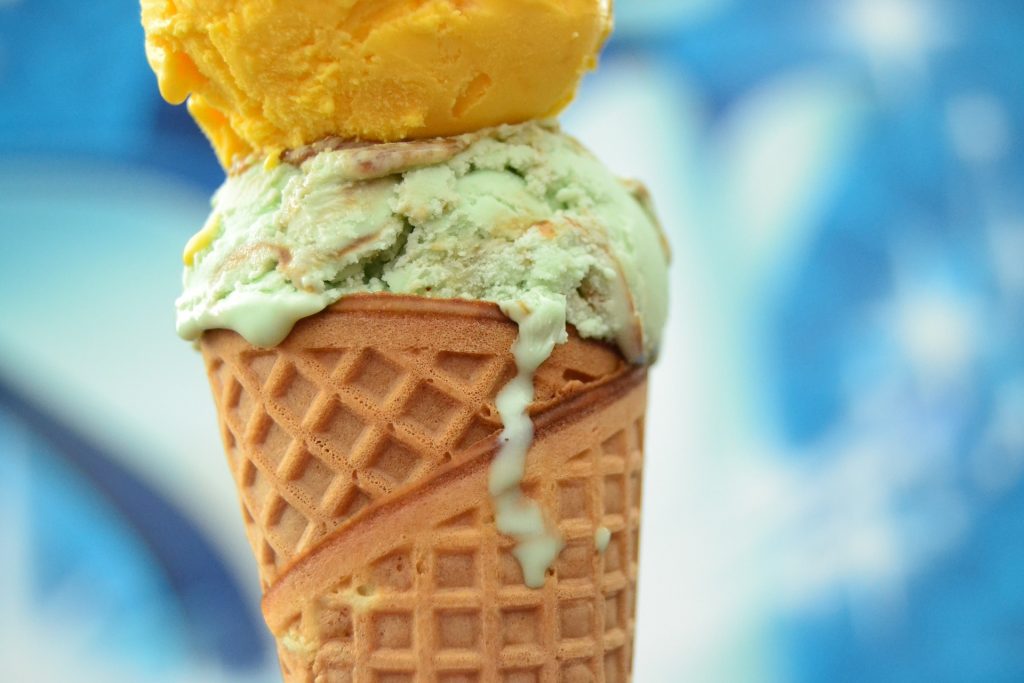 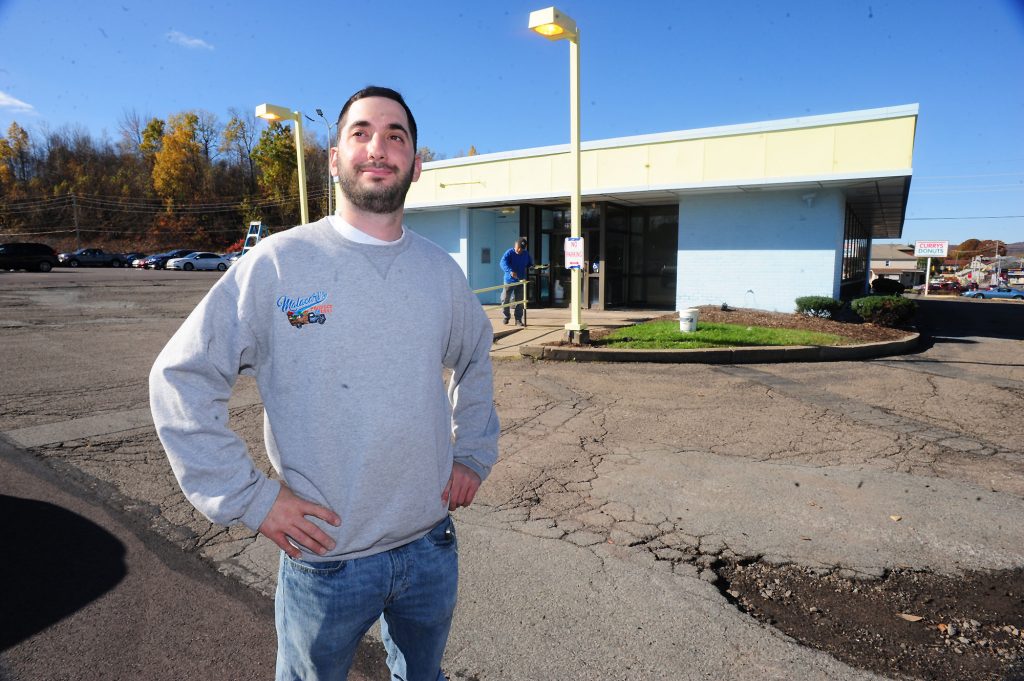 MARK MORAN / STAFF PHOTOGRAPHER
Frank Malacari stands out front of a new business he is undertaking, an ice cream shop at the former PNC Bank Building in the Hanover Mall on the Sans Souci Parkway.

The Malacari family is expanding its ice cream business to Hanover Twp.

In spring 2020, they will serve ice cream in the former PNC Bank building that closed in 2015 in the Hanover Mall on the Sans Souci Parkway.

The new location will feature indoor and outdoor seating and a drive-through, said Frank Malacari, who runs the ice cream business with his twin brother, Joe, and sister-in-law, Stephanie.

Malacari said they liked that the 2,800-square-foot building is in a good location right off the busy Sans Souci Parkway that is being paved.

The Malacaris are known for their popular store at 156 Mundy St. in Wilkes-Barre Twp. which features deals on fruits, vegetables and sliced meats. Frank Malacari, his father, Vito, mother, Cindy, and family runs the store.

This will mark the Malacari’s fourth ice cream shop. 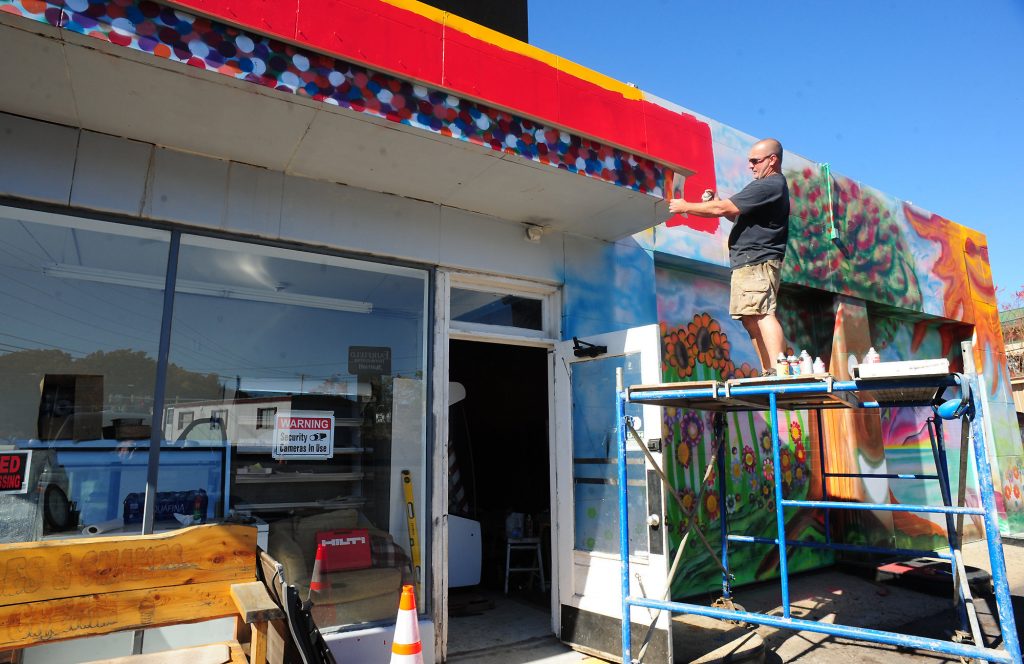 Earlier this year, the Malacaris opened an ice cream shop at the site of the former Sprinkles & Shakes Ice Cream and Grill at 1306 North River St. in Plains Twp. The Malacaris acquired Sprinkles & Shakes Ice Cream and Grill from previous owner Barton Weidlich, who is working on opening a new location at 800 Kidder St. in Wilkes-Barre called the Kidder Street Deli.

Artist Christian Mendez is working on the building’s theme and it’s about 50% done, Weidlich said. He expects to open in a few months.

Malacari said his family also has “another surprise coming,” which he would not yet reveal.