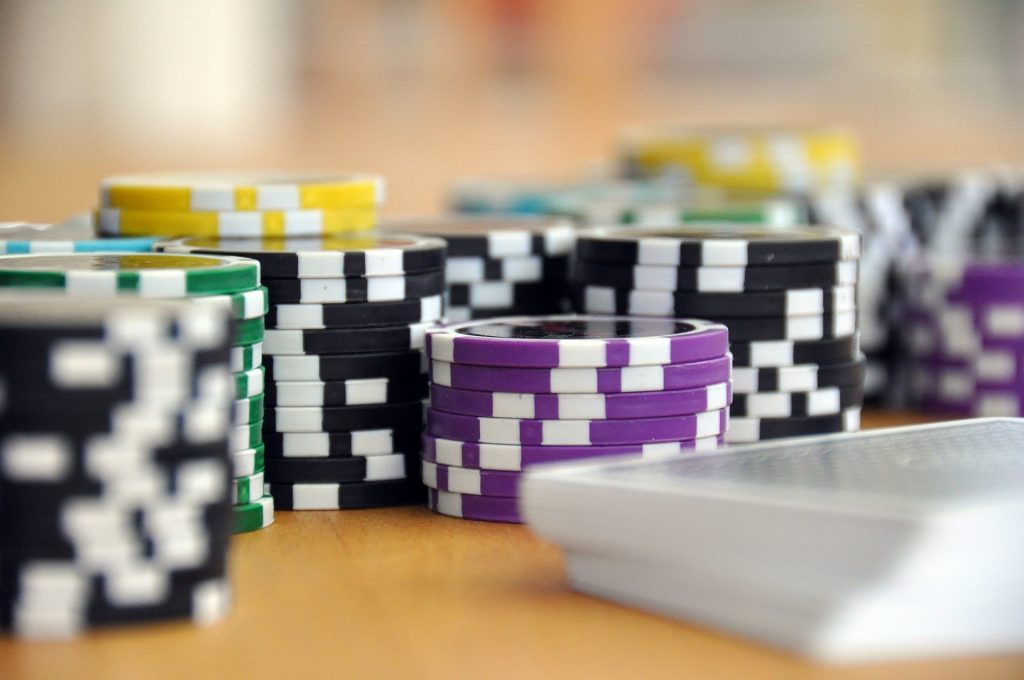 A new poker room will open today at Mohegan Sun Pocono, pending approval from the Pennsylvania Gaming Control Board.

Kristie Hynoski, training, community and guest relations manager at the casino, made the announcement in a memo to employees.

After Mohegan Sun purchased the property for $280 million, it became Pennsylvania’s first casino to open as a slots-only operation in 2006. Mohegan Sun opened its new, main casino floor in 2010 after table games were approved.

Casino officials announced a plan at a Pennsylvania Gaming Control Board meeting in May to relocate the poker room to the main floor and reduce the number of slot machines and table games. The board approved their proposal to modify the casino’s floor plan.

Mohegan Sun Pocono President and General Manager Tony Carlucci said there is no projected reduction in revenue or staffing as a result of the modifications and the original casino area had some leaking issues. He said the main reason it’s being closed is because the machines there were not needed.

Wisecrackers Comedy Club will reopen at the casino Oct. 18, Hynoski announced in the memo.