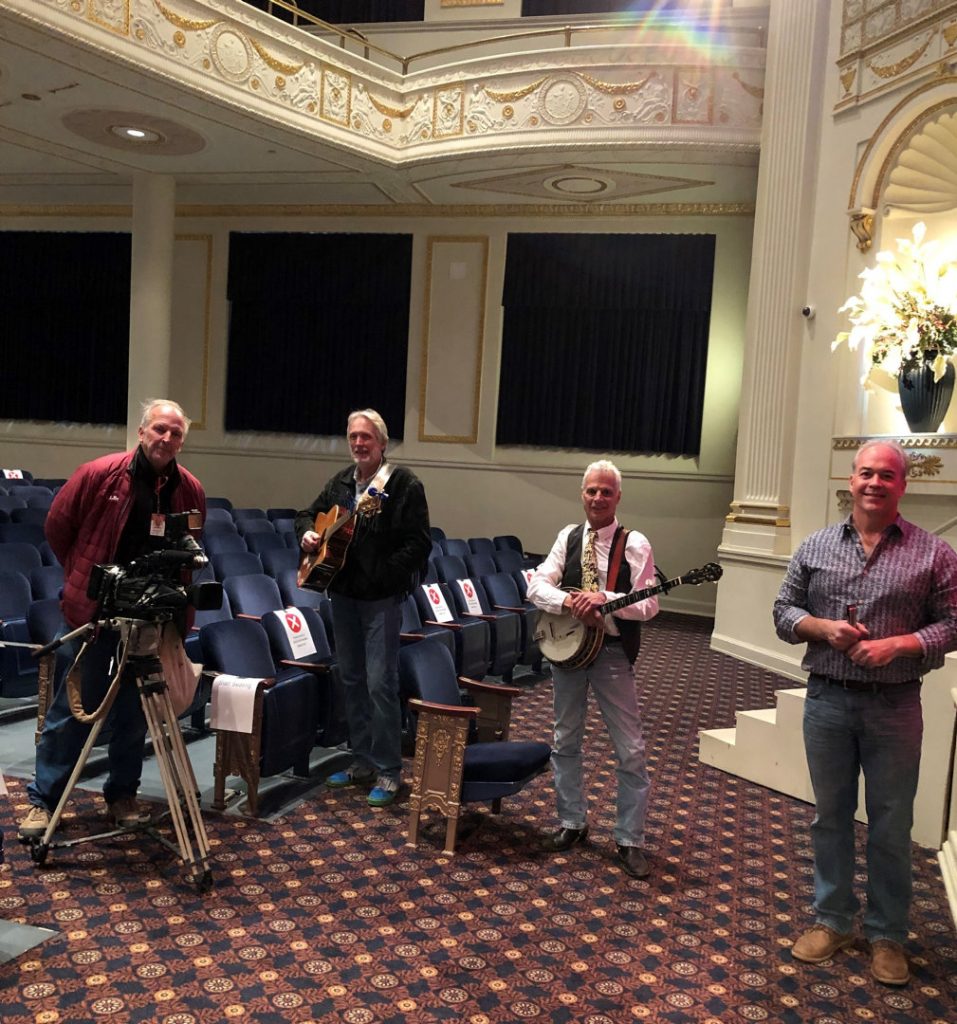 A local singer-songwriter hopes his latest tune catches the attention of the president.

Jim Cullen has released “We Got Joe,” a bluegrass-style tribute to President Joe Biden and his Scranton roots.

“The music, I’m happy with it,” the guitarist and singer said. “I think I got lucky. To me, it’s catchy. It’s just a catchy old thing.”

The song came about after Cullen’s friend, photojournalist Joe Butash, asked if he could put together a tune about Biden for a local television news special. Cullen wasn’t sure at first but eventually agreed, and they chatted about Biden’s childhood links to the city.

When Cullen sat down to write the song, he batted around different ways to use “scrappy kid,” a phrase Butash had mentioned. Soon, Cullen had the chorus worked out.

“I thought, ‘What do I put around this (so) it’s not, like, corny?’ and I thought about everything that was going on — the virus and the election and (the) George Floyd incident and all that stuff,” Cullen said. “I kind of put all that around this happy little chorus and just simply called it ‘We Got Joe.’ ”

The finished product features lines such as “A scrappy kid indeed just might be what we need/From Scranton to the White House we got Joe” and “All the sacrifice at such a price/Cases, races, choices, voices/Cry in harmony.”

Cullen provided the vocals and guitar with Jack Bordo on banjo and John Shemo on harmonica. Cullen produced the song with Brian Moran as engineer, laying down the track at Rock Street Music, Pittston. They also filmed video of them performing the song and discussing it at Lackawanna College, where Cullen was the director of Peoples Security Bank Theater. That video and another featuring just the music are available on YouTube.

The line “From Scranton to the White House we got Joe” sums up what the song is all about, Butash said, because “any way you slice it, Joe Biden is a Scranton native.”

“My whole idea was, when is there going to be another president of the United States who is from Northeast Pennsylvania? I don’t think that will happen in our lifetime,” he said.

Since then, Cullen has reached out to former Scranton Mayor Jim Connors and others with connections to the president to spread the word about the song and hopefully get it in Biden’s ear. Cullen joked that every time the phone rings, “I grab it and say, ‘Joe, is that you?’ ”

“The chorus — the hook line is really easy to remember — but the lyrics are important,” Cullen said. “That’s what the song is about.”