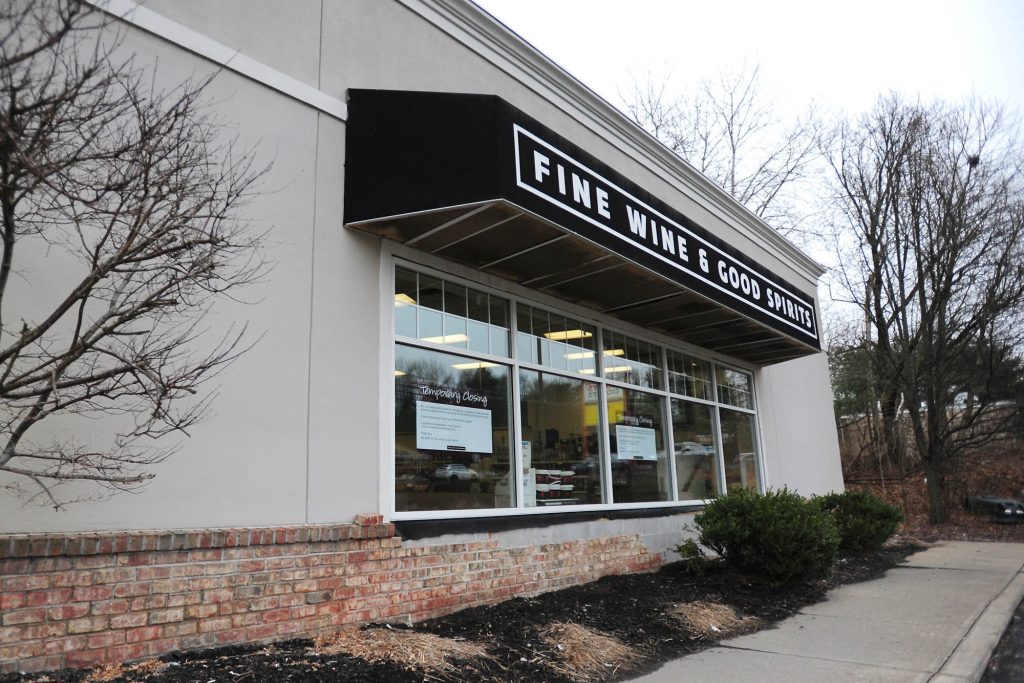 Liquor store to close for remodel

Kelly said he expects it to reopen in the late spring or early summer. He said the newly remodeled store will be “bigger and better than ever” and will offer consumers a “warmer, more welcoming atmosphere to browse its extensive collection.”

The remodeling and expansion at the Dallas store follows the grand opening of a newly remodeled and expanded Fine Wine & Good Spirits store in the Luzerne Shopping Center in October.

In July, the Fine Wine & Good Spirits store in Plains Twp. moved into a new freestanding building near Weis Markets in a plaza on North River Street. The state-run store formerly was located at 21 N. River St. and the new store that opened is more than double the size.

When the Dallas store closes temporarily, Kelly encouraged customers to shop at the store in Luzerne, which offers a selection of luxury wine products and wine tastings and a wine specialist will be available during the remodeling project, or the store in the Wilkes-Barre Twp. Marketplace. Another Fine Wine & Good Spirits Premium Collection store is located at 222 Northern Blvd., Clarks Summit.

In all, the PLCB operates about 600 wine and spirits stores statewide and licenses about 20,000 alcohol producers, retailers and handlers.