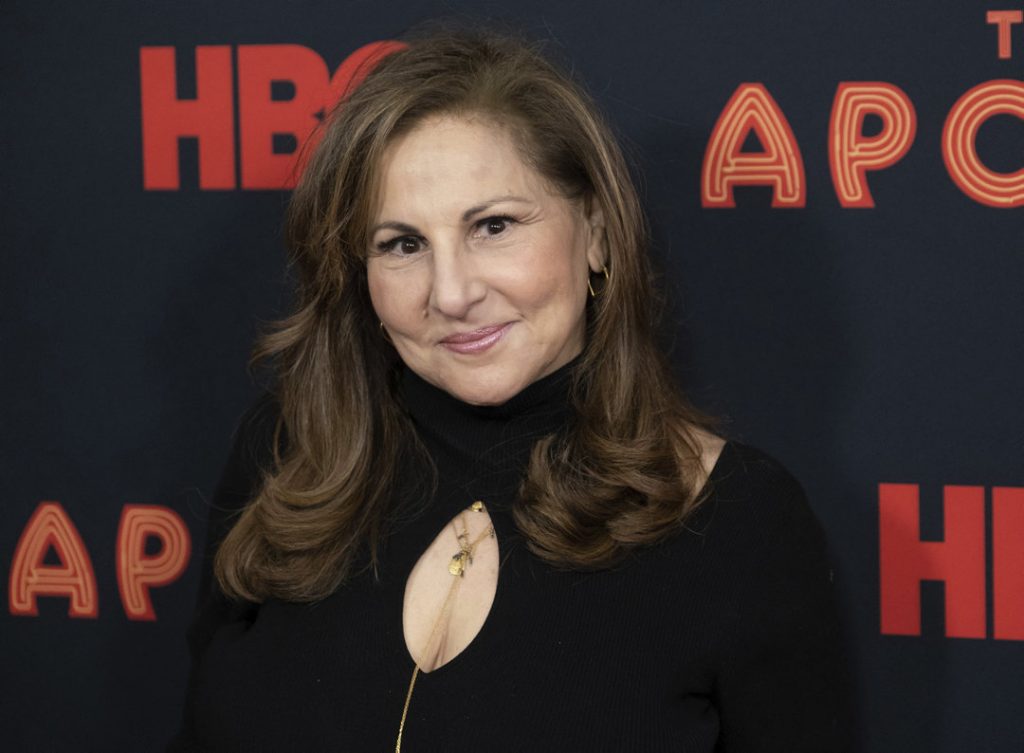 Fans of “Hocus Pocus” cam chat with one of its stars through a virtual program presented by F.M. Kirby Center for the Performing Arts.

The Wilkes-Barre venue announced that actress Kathy Najimy will participate in a live, moderated chat and question-and-answer session about the cult-classic Halloween film on Saturday, Oct. 24, at 8 p.m. Guests can attend in costume and will hear behind-the-scenes stories about the making of “Hocus Pocus,” which starred Najimi alongside Bette Midler and Sarah Jessica Parker as three devious witch sisters.

Tickets cost $20 per household (an unlimited number viewers per one device) and $130 for the “VIP Experience,” which includes an opportunity for one-on-one video chats with Najimi. Tickets go on sale Friday, Oct. 9, at 10 a.m.

Najimi participated in a similar in-person event last year at the Kirby Center.

“It didn’t do great in the box office,” she said of the 1993 film last year in a conversation with Access NEPA. “But then the VHS came out, and grandparents showed their kids who are now parents, and so on. In the past 25 years, it’s been handed down and down. It was a really slow burn. By the time it became popular, 15 or 20 years (later), it was a lovely surprise that people somehow caught up to the zeitgeist.

“You really make a film and move on, but this one resurrected without us knowing or doing anything. It’s one of those surprises of life.”