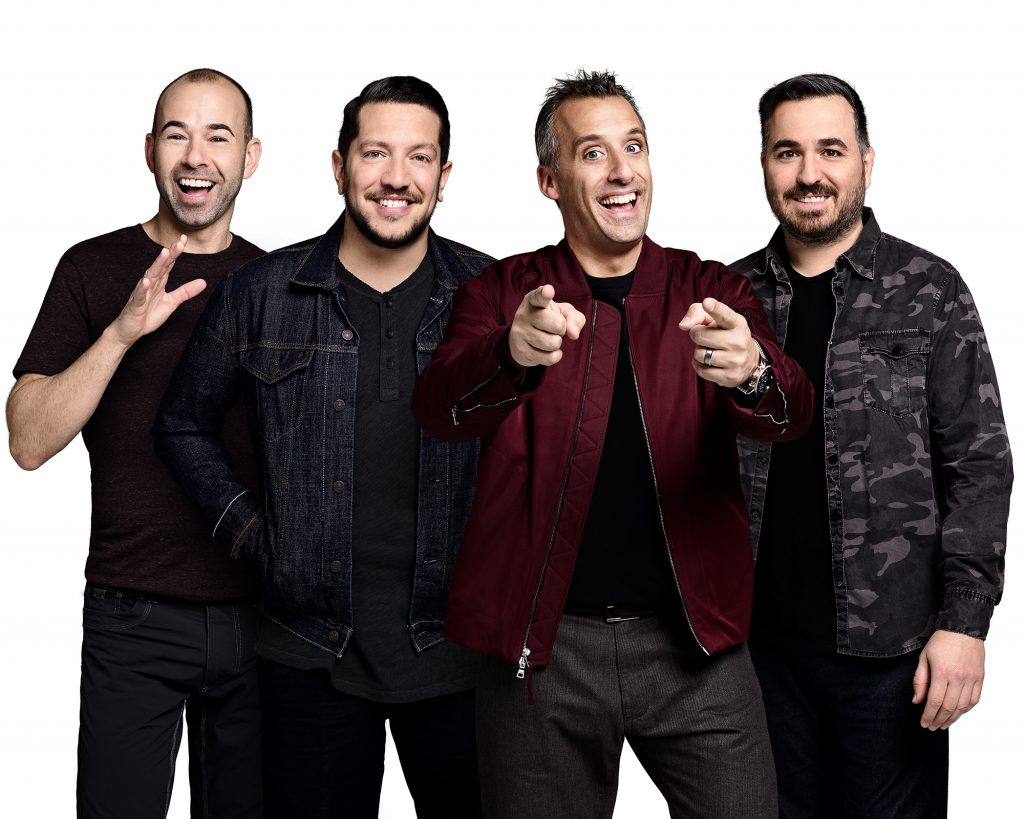 Catch the stars of truTV’s hit show “Impractical Jokers” when their national tour stops in Northeast Pennsylvania next summer.

The Tenderloins, the show’s creators and stars will bring “The Scoopski Potatoes Tour” to Mohegan Sun Arena at Casey Plaza, Wilkes-Barre Twp. on Wednesday, Aug. 12.

The Tenderloins have had a busy year that has seen their  new game show “The Misery Index,” renewed for a second season and “Impractical Jokers” renewed for a ninth season. The group also sold out its global “Cranjis McBasketball Word Comedy Tour,” will sail on its fourth annual “Impractical Jokers Cruise” on the Norweigan Pearl in February with Sixthman and will release its first feature film in early 2020.

For details about the tour, visit impracticaljokers.com.