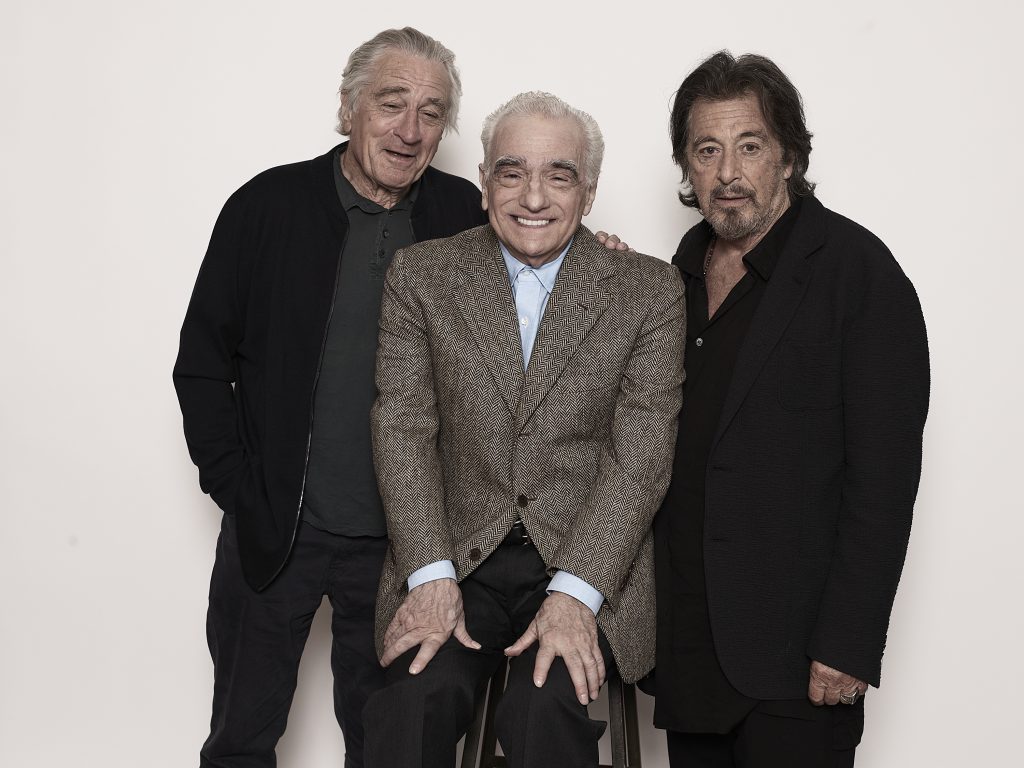 “The Irishman” also begins streaming on Netflix on Nov. 27.

“The Irishman” stars Robert De Niro, Al Pacino and Joe Pesci and is based on Charles Brandt’s book “I Heard You Paint Houses,” in which former mob hitman Frank “The Irishman” Sheeran claimed he killed Hoffa on orders from Kingston mafia don Russell Bufalino. Bufalino died at age 91 in 1994 at Nesbitt Memorial Hospital in Kingston and is buried in Denison Cemetery in Forty Fort. In the opening scene of “The Irishman,” De Niro’s character mentions Pittston.

Cinema and Drafthouse, 31 W. Broad St., West Hazleton previously announced it would show the film this weekend, but all screenings have sold out, according to its website.