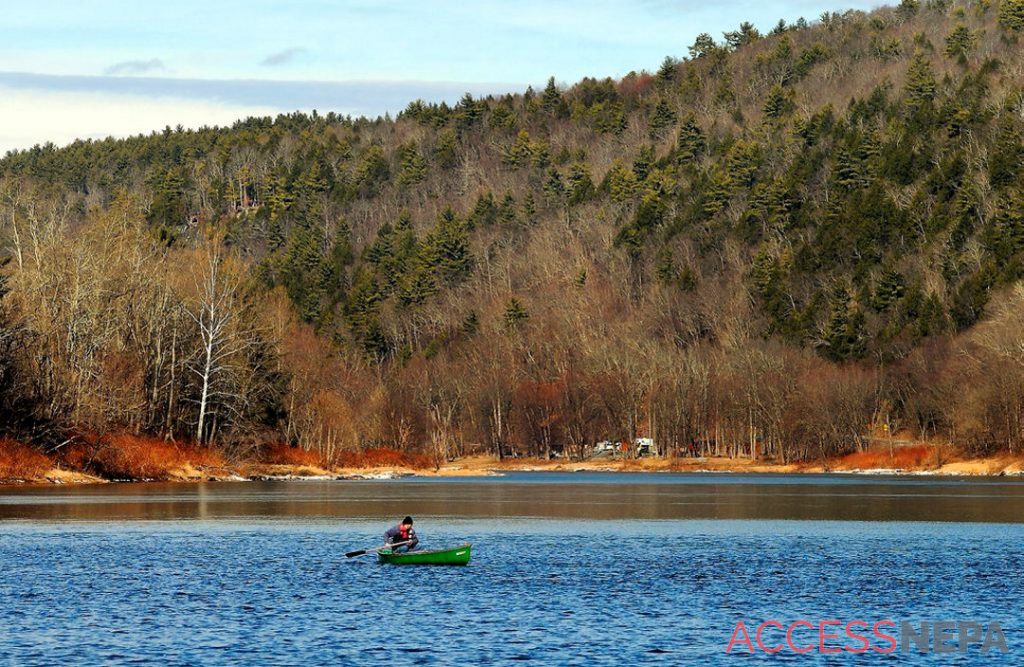 The Delaware has been named River of the Year by a nationwide, clean-water advocacy organization, the Delaware Highlands Conservancy announced Wednesday.

American Rivers, a nonprofit based in Washington, D.C., recognized the Delaware as River of the Year for 2020 for “its momentous progress for water quality, river restoration and community revitalization,” conservancy officials said in an email. “Key to this success are the countless local individuals and groups who have worked for decades on the river’s behalf. The progress on the Delaware illustrates the power of partnership and collaboration.”

As a nationally accredited land trust working in the Upper Delaware River region in Pennsylvania and New York since 1994, the conservancy, headquartered in Hawley in Wayne County, works with landowners and communities to protect more than 18,000 acres of working farms and forests, wildlife habitat, and clean waters — all which directly support a healthy and clean Delaware River.

About 15 million people rely on clean drinking water from the Delaware River, both regionally and in New York City, Philadelphia, Trenton and Wilmington. 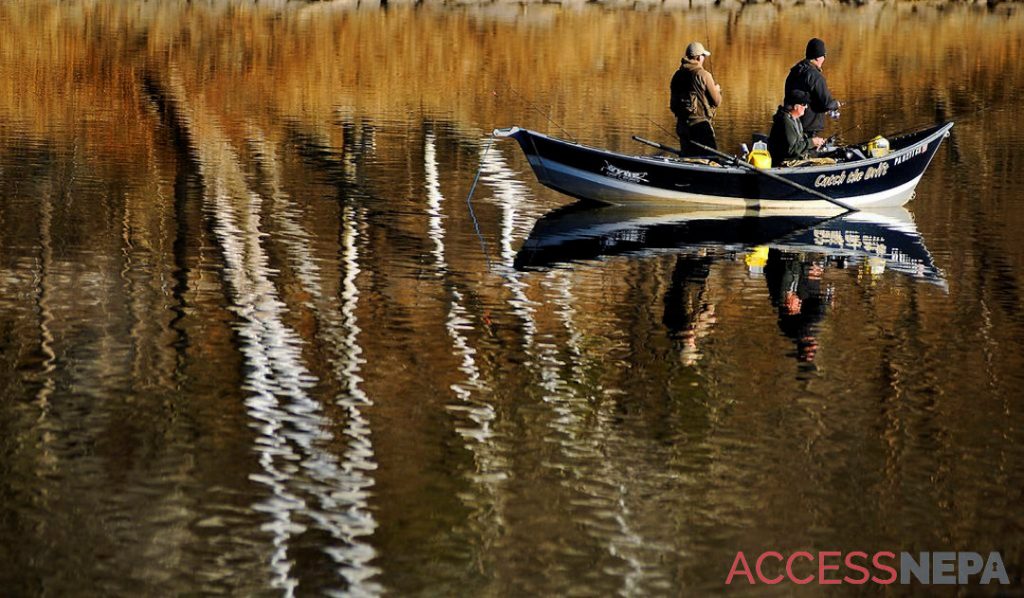 ACCESS NEPA FILE
Anglers fish along the calm waters of the Delaware River on a late afternoon in Lackawaxen Township, Pike County.

The condition of the Delaware has come a long way from 75 years ago, when the river was choked with pollution and sewage and had dead zones unable to support fish or other aquatic life.

According to the Delaware River Basin Commission, “The river’s water was so foul that it would turn the paint of ships brown as they traveled through or were docked for any period of time. People were sickened simply by the smell of the river.”

The river is home to one of the largest freshwater ports in the world and contributes billions of dollars to the economy annually from water supply, recreation, tourism and other benefits.

“The Delaware River is a national success story,” American Rivers President/CEO Bob Irvin said in a statement. “The River of the Year honor recognizes the hard work of many local advocates who understand that a healthy Delaware River is vital to the health of millions of people. The Delaware shows how a healthy river can be an engine for thriving communities.”