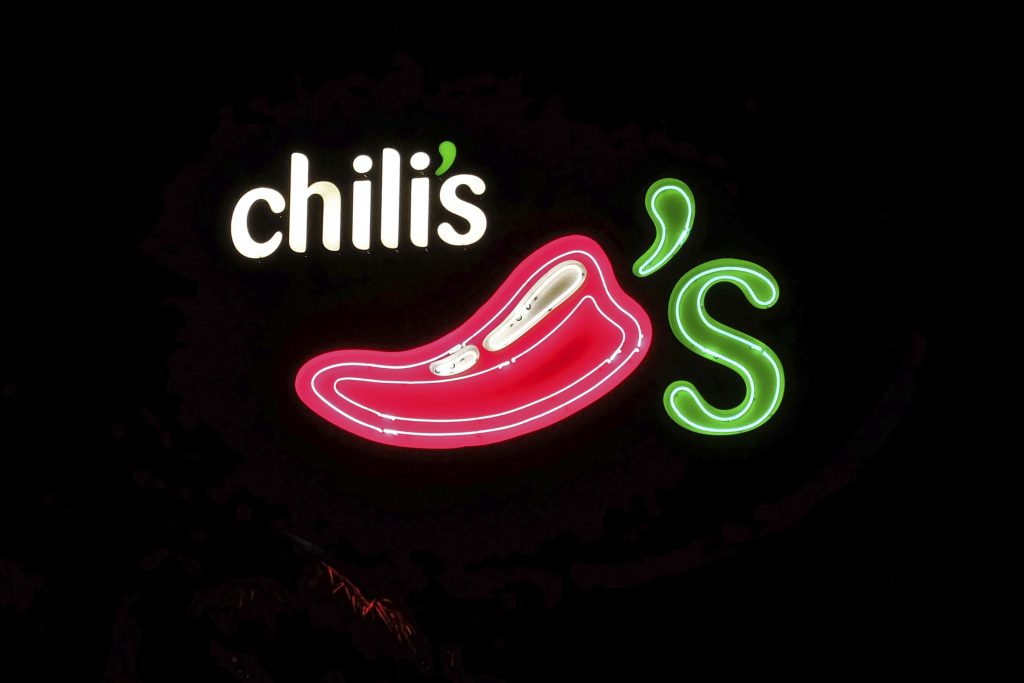 A woman who answered the phone Saturday and identified herself as a manager confirmed the store at 375 Wyoming Valley Mall was “closing now.” She declined to provide details.

A Chili’s spokesperson said the restaurant was owned and operated by franchisee Six Shooters, which “made the difficult decision to close the restaurant after many years of service.”

The restaurant is the latest near the mall to close shop. In October, Arby’s closed in the mall’s once-bustling food court, leaving only two other restaurants in the food court area: Dino’s and Orange Julius. More than a third of the mall is currently vacant.