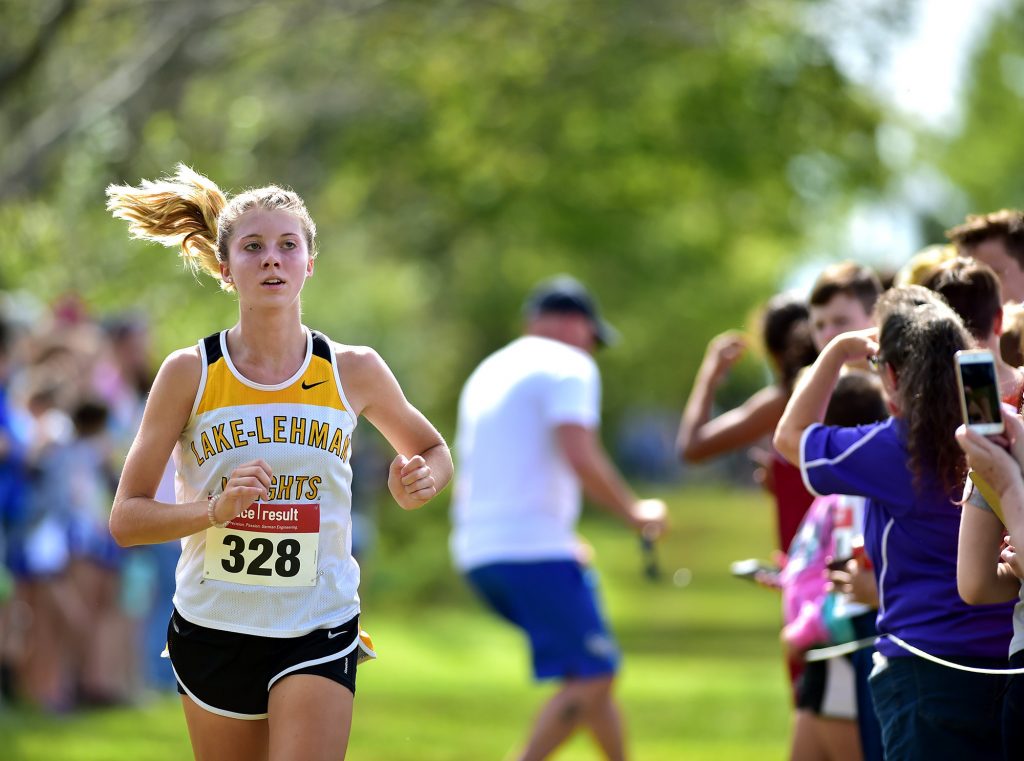 Track and field seniors waiting for the starting gun

No one knows where the starting line for track and field is yet.

On Monday, the PIAA announced the start of its spring sports season was delayed a minimum of two more weeks as the organization remained in lockstep with Pennsylvania’s efforts to combat the coronavirus pandemic.

That update was provided on the same day the Wyoming Valley Conference was supposed to hold its first league meets of the track and field season. Now, it’s a mystery when the league’s 14 boys and girls teams will get back on the track, on the jumping runways and in the throwing areas — if at all this spring.

If the WVC’s teams can finally take their marks and get the season started, plenty of District 2 title contenders will be getting an overdue shot to shine. If they can’t, a number of talented seniors won’t get to showcase their skills one final time.

Either way, it’s worth taking a look at just a portion of the seniors who should be leading their teams right now. Here are 10 girls from Class 2A; Class 2A boys and more from 3A will follow later this week.

Tess Edwards, Northwest: The Rangers tied for third in Division 2 of the WVC, and Edwards was one of their most consistent pieces last season. She was a top finisher in the 800 throughout the spring and, at districts, took ninth in triple jump and fifth with a 3,200 relay that was set to bring all four legs back.

Cecelia Huntington, Northwest: After taking sixth in District 2 in the 400 last season, Huntington was slated to be the third-fastest returnee this spring. She’d also be rejoining a 1,600 relay that earned bronze and lost only one piece, as well as the 3,200 relay along with Edwards.

Abby Korba, Hanover Area: Korba was again set to start this season as one of the WVC’s top District 2 and PIAA medal contenders. She repeated as the district triple jump champion last year, and a runner-up finish in 2018’s long jump proves she could go for gold in both events. Korba would also be among the district high jump’s top returnees.

Abby Lapinski, Holy Redeemer: The race for first place in the District 2 400 would potentially come down to Lapinski, third last year, and junior teammate Madison Dewees, 2019’s runner-up. They were two-plus seconds faster than any other returnee from the finals and part of a slew of talent coming back to Redeemer. Lapinski was also part of a 1,600 relay title and a contender for the district’s long jump medal stand again.

Cameron Marcinkowski, Holy Redeemer: Redeemer’s two-time cross country state qualifier would likely make a return trip to the PIAA Track and Field Championships, too. She won last year’s District 2 title in the 3,200 and earned bronze in the 1,600, an 8-second improvement away from qualifying for states there, too.

Lauren Mullery, Holy Redeemer: Redeemer’s District 2 team title wasn’t won without Mullery leading the way in the throws. She placed fourth in last year’s shot put, where she’d be the second-best returnee from the district meet, and sixth in the discus, where only two others set to come back placed higher on the District medal stand.

Abby Paczewski, Lake-Lehman: An accomplished WVC running career might not see a fitting conclusion. It would be a shame for Paczewski, the district’s reigning 1,600 champion who helped the Black Knights extend their 3,200 relay district title streak and also took third in the 3,200 last season. Paczewski’s current career count stands at three trips to cross country states, with one state medal, and two trips to track and field states (plus a third as an alternate), with an individual and relay medal.

Sarah Salus, Lake-Lehman: Paczewski’s classmate has her own track and field career worth finishing. Salus is a two-time defending district javelin champion who seemed as good a shoo-in as anyone else for another District 2 gold this year. The closest returning medalist from last season fell nearly 16 feet short of Salus’ winning throw at districts.

Ariana Walker, Northwest: Walker’s runner-up finish in the 300 hurdles was still fast enough for her to qualify for states last year. She also made it to Shippensburg by winning the long jump title, making her another two-gold contender should she get to compete in one more season for the Rangers. 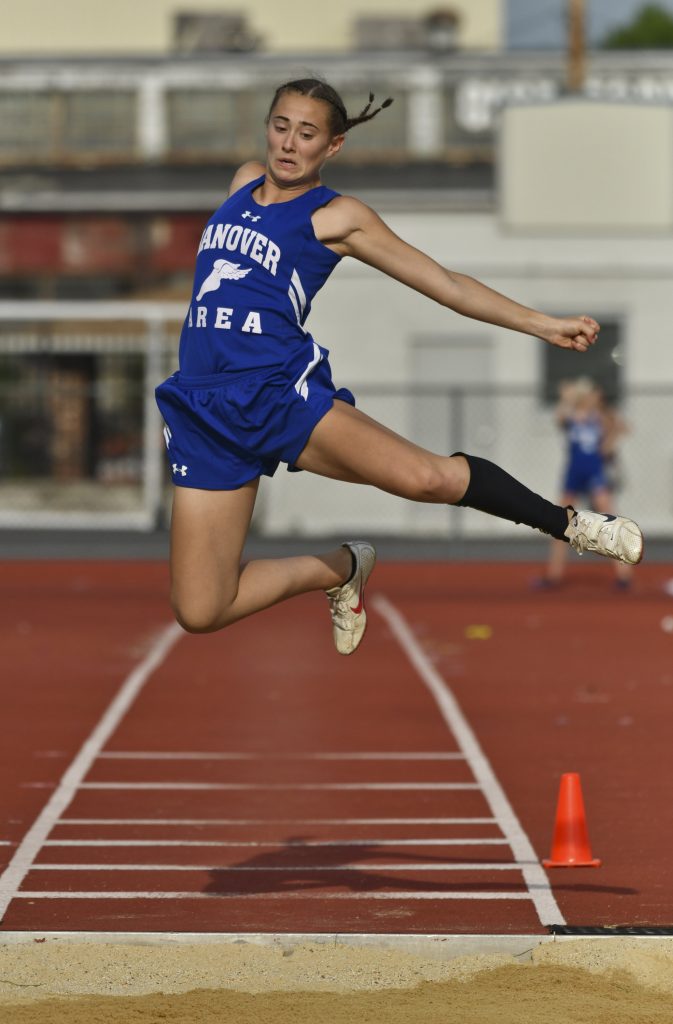 See you next year?

Here are a few Class 2A underclassmen who should continue to leave their mark on the WVC, sooner or later:

Anna Capaci, Holy Redeemer junior: District 2 champion in the 800 and with the Royals’ 1,600 relay.