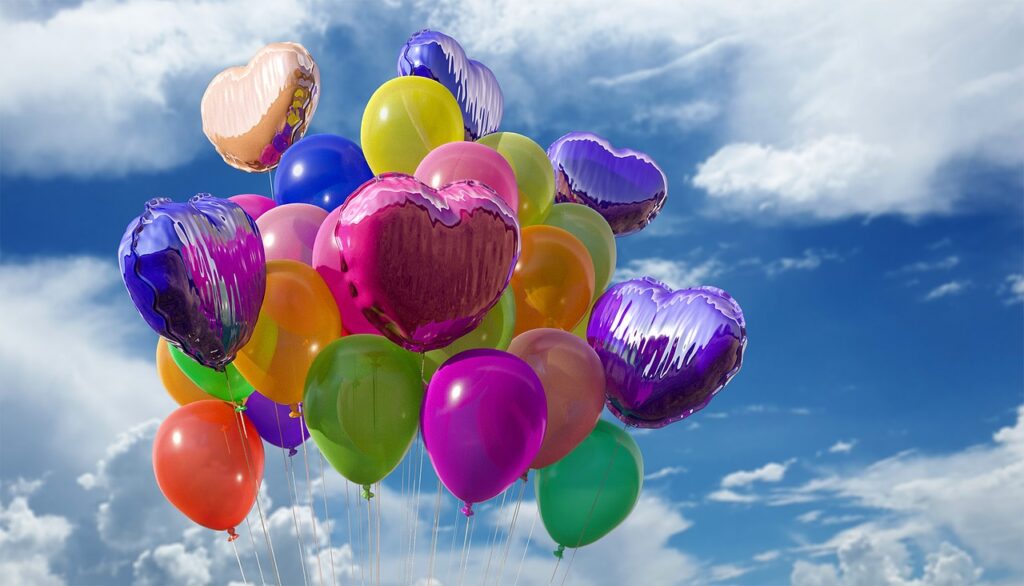 The second annual Community Day will offer free games for kids and free health screenings and informative materials for adults.

And, a special fundraising event to raise money for research into a rare pediatric cancer will also be unveiled Saturday from the Hazleton One Community Center, 225 E. Fourth St., Hazleton.

“It runs from 10 a.m. to 3 p.m. but it’s really a joy for kids because we have all kinds of little carnival games. There will also be three different bounce houses.”

Face painting, balloon twisting, raffles and music round out the children’s entertainment ticket. All are free.

Nonprofit organizations will distribute information on the services they provide.

“Last year when we had it, it was one of the hottest days. It was in the mid-90s and we had hundreds of people,” Curry said. “We’re expecting that number again this year. We love to see the community come together for events like this.”

The Standard-Speaker is presenting Community Day for the second time.

Curry noted that youths from the HIP center and the Hazleton Area Boxing Club will demonstrate discipline, strategy and other boxing skills.

“We’re tying in Community Day with our upcoming Joe Maddon’s Main Event, which will be subtitled ‘Fighting for Jordan,’” he said. Arranged with support from Hazleton native and Chicago Cubs’ manager Joe Maddon, the Dec. 20 event at the Hazleton Area Recreation Program will feature exhibitions between Chicago and Hazleton area boxers. Proceeds will benefit a nonprofit foundation that’s being set up in honor of former city mayor and congressman Lou Barletta’s grandson, Jordan, 2.

Jordan was 18 months old when he was diagnosed with Rhabdomyosarcoma, a pediatric cancer that affects only about 350 individuals a year. Barletta said that Jordan has had a tumor removed and is receiving chemotherapy. He’ll need more surgery as he ages.

The Barletta family is establishing Jordan’s Army Foundation to raise money to research the rare disease.

“This means something good for someone else, so when Jordan grows up he will know that he helped them,” Barletta said.

When Keman Jackson from the Hazleton Area Boxing Club learned about Jordan and the organizations the Barlettas are establishing, he mentioned it to Curry.

“He said, ‘Is there a way we can do something like get our kids together and so some kind of an exhibition?’” Curry recalled.

Curry mentioned Jackson’s idea to Barletta, and Barletta approved. Next, he approached Maddon, who also gave his support.

“We all agreed that this is a really important effort. We wanted to see something that could benefit other children who suffer from this crippling and debilitating disease,” Curry said.

Proceeds from the event will also benefit boxing programs at HARP.

“This year we think it will be much bigger and much better,” Curry said. “It will be a star-studded evening.”