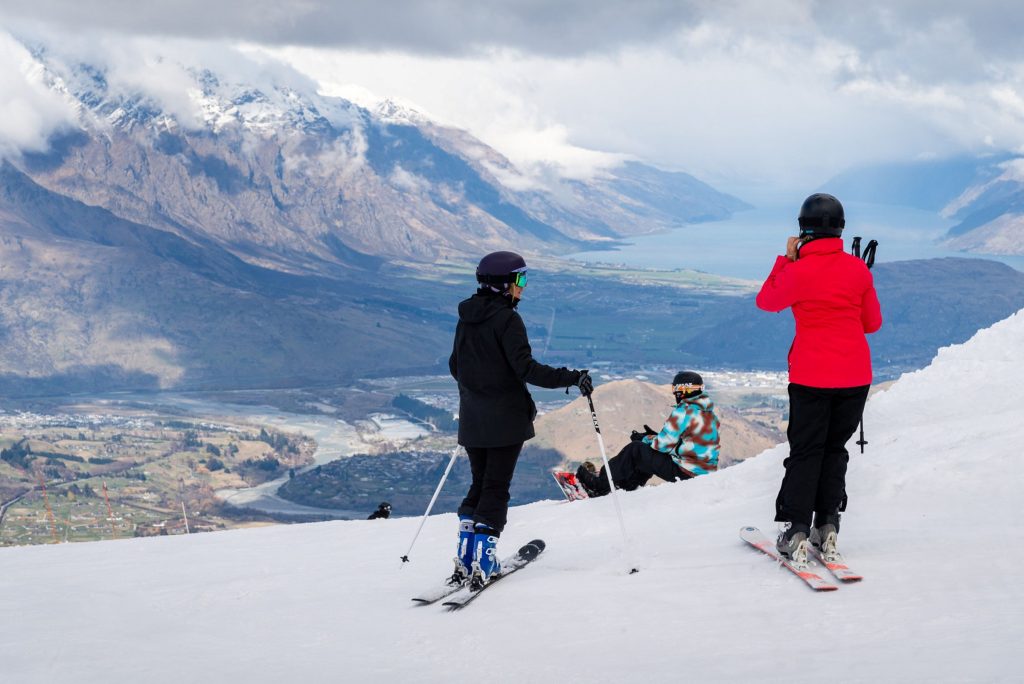 US resorts adapt to new normal of skiing amid pandemic

Roughly seven months after the coronavirus cut the ski season short at the height of spring break, resorts across the United States and Canada are slowly picking up the pieces and figuring out how to safely reopen this winter. While many of the details are still being worked out, resort leaders are asking guests to curb their expectations and to embrace a new normal while skiing and snowboarding amid a pandemic.

That could mean wearing masks, standing 6 feet (1.8 meters) apart in lift lines (about the length of a typical ski), no dine-in service, riding lifts only with your group and no large gatherings for an apres drink.

“We’re very optimistic about skiing this winter,” said Dave Byrd, director of risk and regulatory affairs at the Colorado-based National Ski Areas Association. “The fact that we ski outside in ultraviolet sun and in the wind, and it’s common for us to wear goggles, gloves and face coverings. All of those things bode very well for us as a sport.”

Resorts, some of which are set to open at the beginning of November, are trying to avoid a repeat of last spring when many mountain communities were disproportionately hurt by the virus as travelers from all over the country and the world hit the slopes during one of the busiest times of the season.

Several counties in Colorado that are home to some of the country’s largest and most popular ski resorts were particularly hard-hit, and state health officials warned that small community hospitals didn’t have the resources to treat patients with the disease. In Utah, the county that calls Park City ski resort home reported a per-capita infection rate similar to New York City and parts of Italy — two major hot spots at the time.

This time around, industry leaders and health officials are hoping the knowledge that comes with several months of life during a pandemic will help guide their efforts to provide a safer experience.

Dr. Daniel Pastula, a neuroinfectious disease physician at UC Health University of Colorado Hospital, said the outdoor element of ski trips is generally safe during a pandemic, but the virus could spread if people congregate in places such as lift lines, lodges, restaurants and bathrooms. 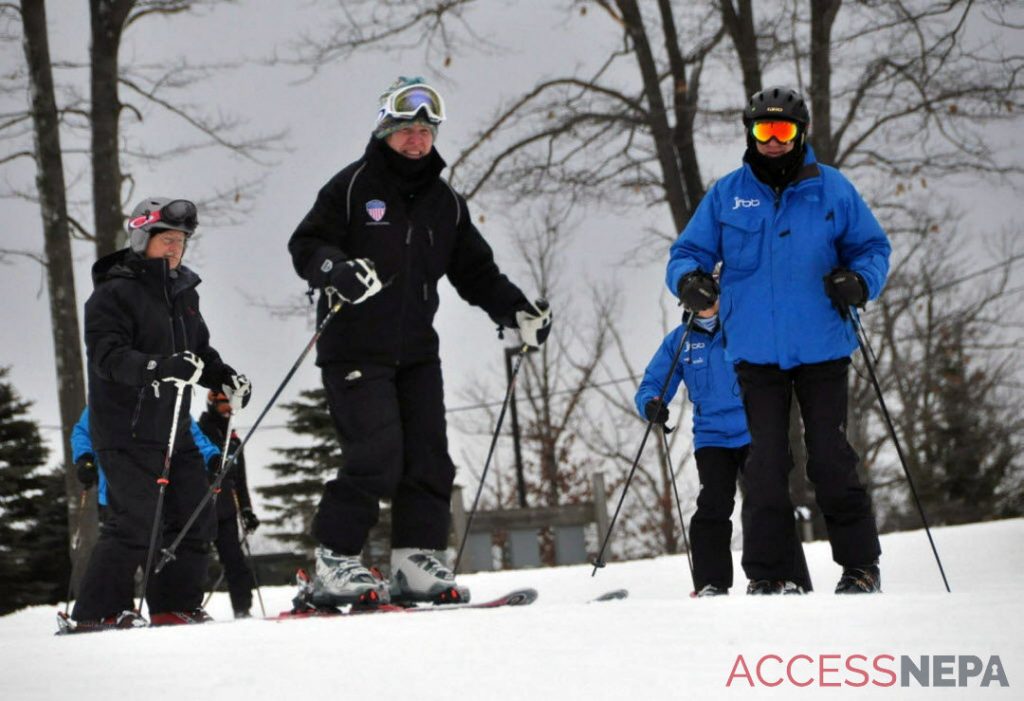 ACCESS NEPA FILE Skiers take to the slopes at Jack Frost Ski Resort, White Haven, for a day of skiing in January 2015.

“I think you can ski smartly and safely. Again, not completely eliminating the risk, but really reducing it,” he said. Pastula listed now-common safety measures for skiers to follow, among them staying outdoors as much as possible, avoiding crowds and staying home when sick.

Meanwhile, Byrd said the NSAA is looking closely at how colleges, transportation systems and sports organizations are handling the virus.

“We do have the unusual luxury of watching what others do,” he said. “All of that is going to play out over the next two to three months, which, nicely gives us some time. And we certainly got to preview how the southern hemisphere ski areas in Australia and New Zealand and South America, how they handled things.”

Perisher Ski Resort near the far southeastern edge of Australia completed its ski season Oct. 5 with several restrictions in place after a delayed June 24 opening day.

Employees and guests were required to wear masks and stay at least 5 feet (1.5 meters) from each other while at the ski area, which is owned by Colorado-based Vail Resorts. Lifts were run at reduced capacity to allow for social distancing, and skiers and snowboarders were required to buy tickets in advance online. The number of guests allowed on the mountain also was capped based on the amount of terrain and the number of lifts that were open.

“We enjoyed sensational skiing and boarding all while smiling (under masks) ear to ear!” the resort posted on its website, while also acknowledging that “the odds were against us” because of the pandemic and intense brush fires that raged across the country the previous summer. 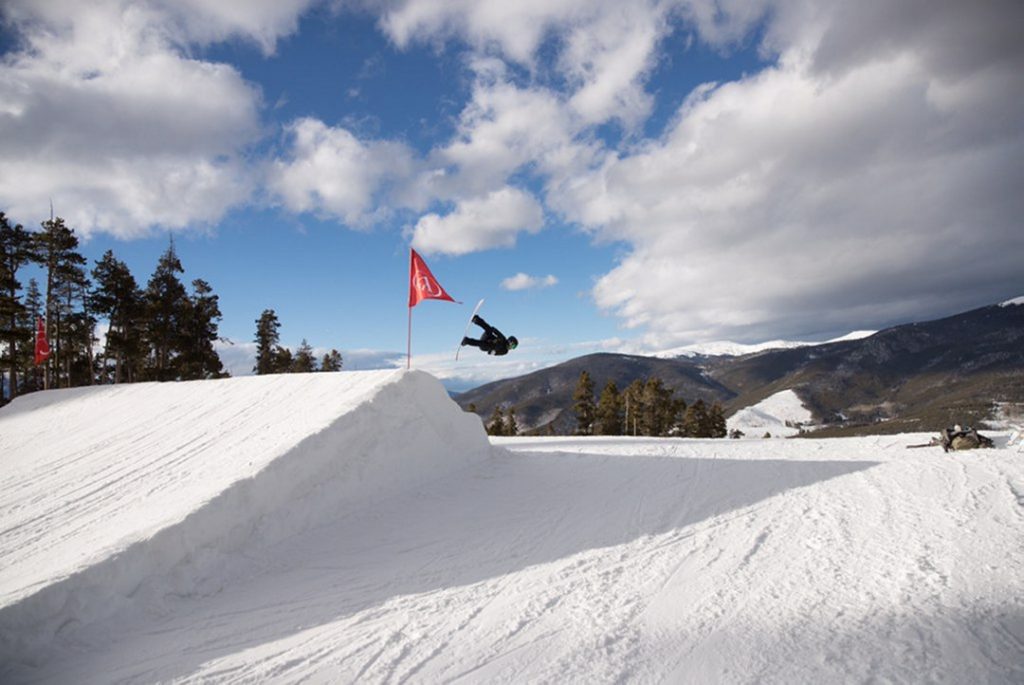 But other resorts in the southern hemisphere didn’t escape unscathed.

Hotham Alpine Resort and Falls Creek northeast of Melbourne, Australia shut down their lifts on July 9 because of health restrictions and didn’t reopen for the rest of the ski season.

Meanwhile, a number of resorts in South America also had to scuttle their winter season because of the virus, including the popular Ski Portillo high in the Chilean Andes.

“Limitations, including weekend quarantines and travel restrictions, would prevent us from functioning normally,” Portillo’s owners posted on the resort’s website in late August.

Many North American ski areas have already consulted with state and local health agencies and issued rules for the upcoming season.

Most will require social distancing, masks and online ticket sales, and will limit how many people are allowed in indoor spaces like base lodges and restaurants. But many are going a step further by requiring reservations, which has irked some skiers and snowboarders concerned about getting a spot on the mountain, especially during busy powder days.

Vail Resorts, which owns 34 resorts in the United States and Canada, has announced it will implement a reservation system that allows pass holders exclusive access at the beginning of the season, unlimited week-of reservations and a rolling selection of priority days. 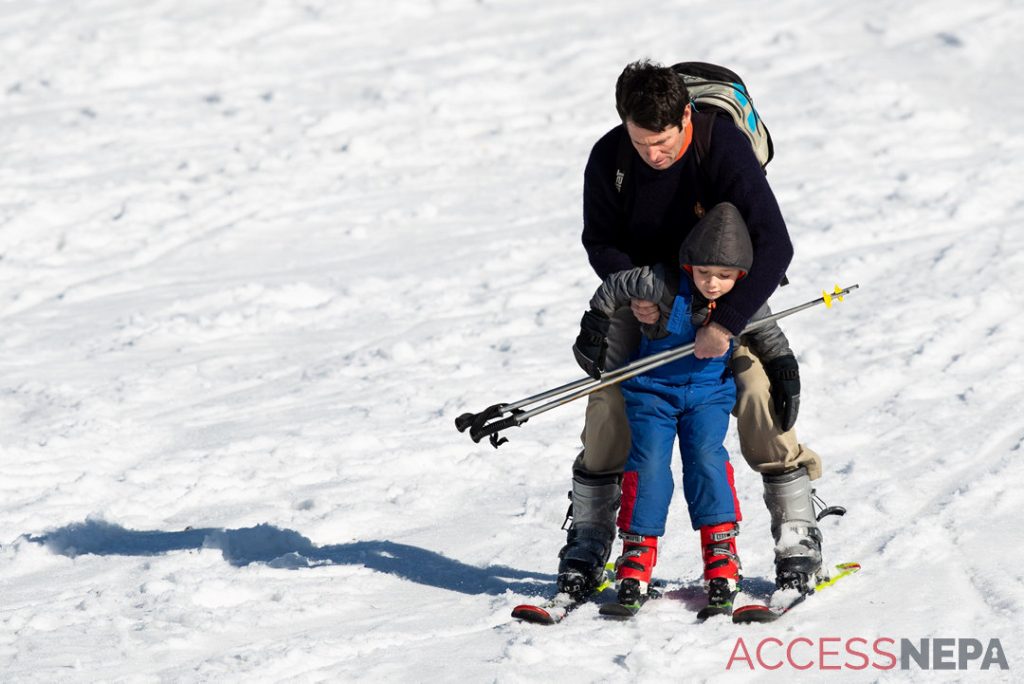 CHRISTOPHER DOLAN / STAFF PHOTOGRAPHER
Josh Arp of Clarks Summit takes his son, Walter, 7, down a ski slope for his first time ever at Montage Mountain on the last day of the winter season there on March 15, 2020. Christopher Dolan / Staff Photographer

He acknowledged that some guests might not be able to ski and snowboard any time they want but said, “the bottom line is, is that in a typical season for most days, capacity at our resorts is at a level that would not require us to have to impose any limits.”

For many, the reservation system and other restrictions are not enough to keep them home after being cooped up under health orders for the greater part of a year.

During a Sept. 24 earnings call, Katz reported that sales of season passes were up 18% this season compared to the same time last season — a development Byrd attributed to “the cabin fever effect” heading into the winter.

“I think people are looking to the ski areas — 470 ski areas in the United States — as a way to have a safe outdoor recreational experience,” he said.