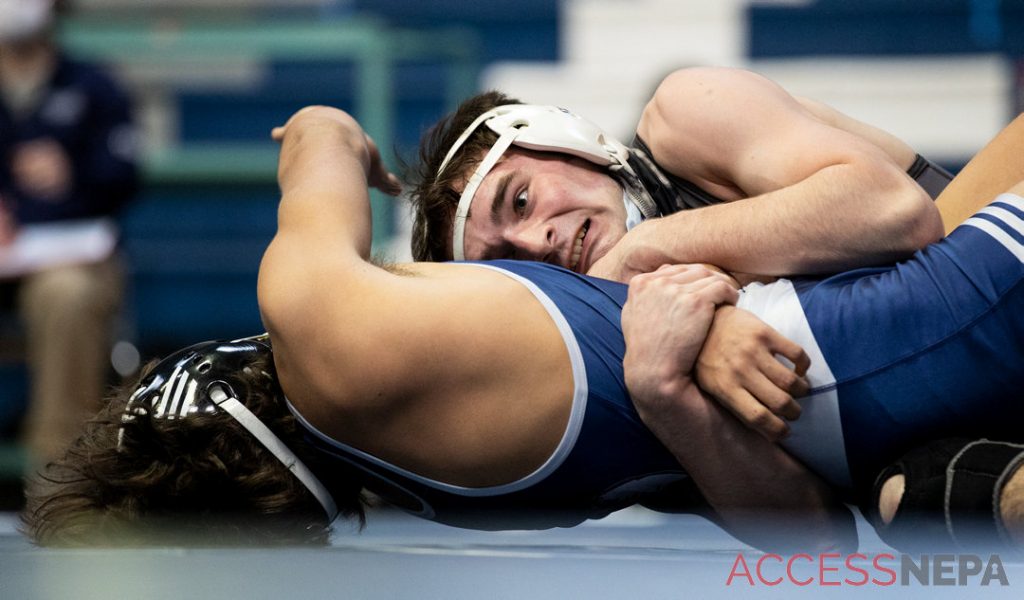 Matt Leslie took his career to another level last season, but wasn’t happy with his approach on wrestling’s biggest stages.

He let the magnitude of the Northeast Regional and PIAA championships get to him, and wrestled with too much adrenaline, hesitation and tightness.

This season, Leslie focuses on fun.

“I’m never going to be a high school wrestler again,” the Western Wayne senior said. “This is it. I just want to enjoy every single match, and I think that’s where a lot of guys go wrong is they look to the end result instead of enjoying the moment.” 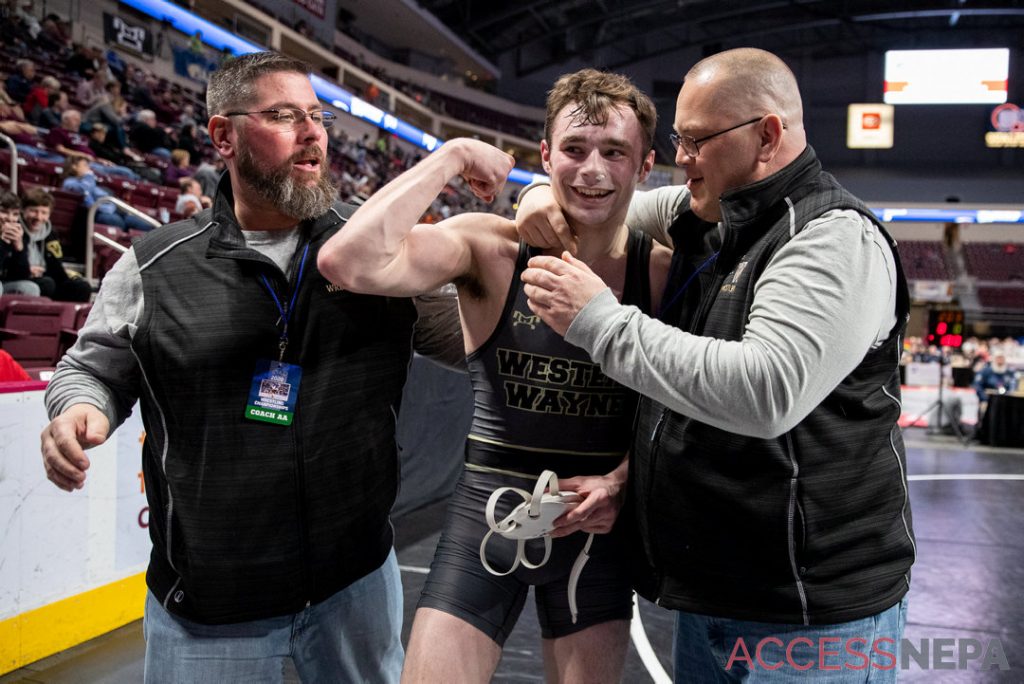 Despite his disappointment last season, Leslie proved one of the best wrestlers in the area. He captured Lackawanna League and Tunkhannock Holiday Tournament titles and his second District 2 Class 2A crown. He earned a silver medal at the Northeast Regional, the best finish by a Class 2A wrestler in the league. One of the league’s five state qualifiers, Leslie went 1-2 in Hershey. He finished with a 42-6 record with 27 pins. His accomplishments as a junior earned him his first Times-Tribune All-Region selection.

“His work ethic (makes him a great wrestler),” Matt’s brother and Western Wayne freshman wrestler Jake said. “He’s also had a very natural ability for grappling and Jiu-Jitsu and wrestling and everything.”

The winter sports season started late because of the coronavirus pandemic as Western Wayne had its first match Jan. 21. Injuries forced Matt Leslie to wait a little longer.

“I was dealing with some problems in my leg, and I’m just trying to work that out,” Matt Leslie said. “Obviously, I’m a fast-paced moving wrestler so it kind of hinders me a little bit, but now I’m getting rolling and I’m feeling pretty healthy.”

Matt Leslie wrestled his first match Thursday, and is 4-0 with two first-period pins.

“The most important thing is staying healthy,” Matt Leslie said. “Everyone is trying to be in the best shape that you can. It’s a shortened season so we are what we are right now and maintaining your health is most important.”

As he works toward more individual achievements, Matt Leslie realizes he has a responsibility to his teammates.

“I want to be a good leader and set the example for the younger guys coming up because I don’t want to be just a guy going to states,” Matt Leslie said. “I want a whole team full of guys going to states. It starts with that mentality of wanting to be the best.”

Among those underclassmen is his brother.

“The sky’s the limit for Jake,” Matt Leslie said. “I expect him to surpass a lot of the stuff that I did and I expect nothing less than that actually.” 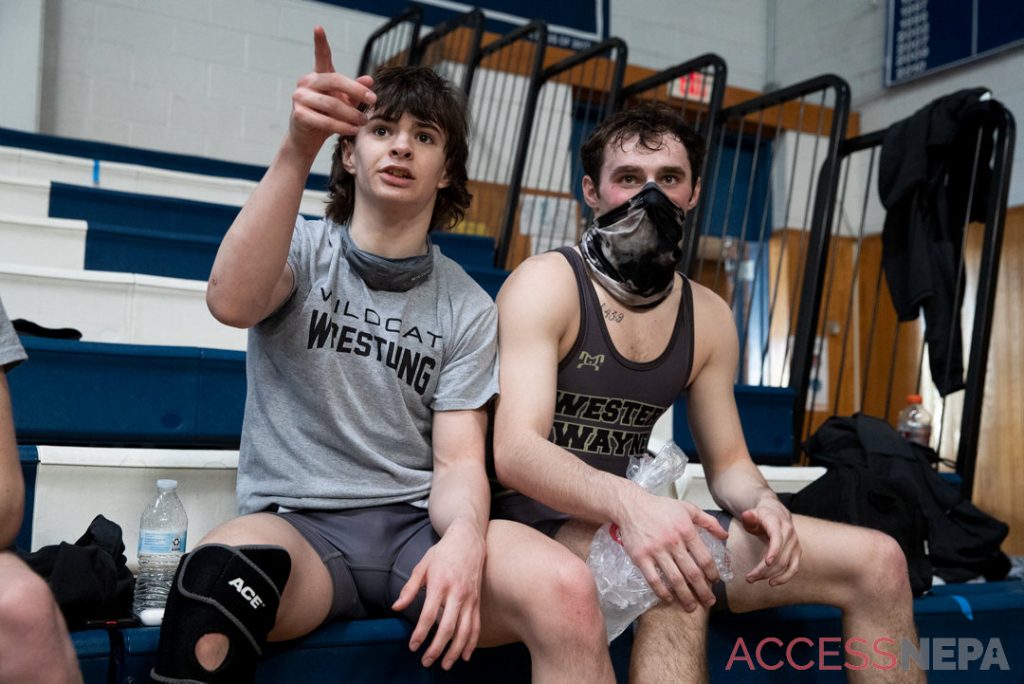 Jake Leslie is off to a fast start with a 4-1 record, his only loss coming against Scranton Prep’s Antonio D’Apollonio, a state qualifier last season.

“It’s really inspiring and I look up to him in every way,” Jake Leslie said. “He’s really the one who has pushed me to get to where I am today. He’s the reason I’m at the level I’m at right now. He’s been a mentor, a teacher, a friend there for me all the time. He’s been a great big brother.”

“He strives to get better than me every single day so it’s nice to have someone chasing your heals every day,” Matt Leslie said. “He’s a great drilling partner, so me and him we get to train together all the time. He gives me a lot of good work to get ready for the upcoming postseason.”

His journey to Hershey will be a little different this season. Because of the coronavirus pandemic, the PIAA limited the number of wrestlers in a weight class to eight for any tournament. As a result, the postseason added East and West super regionals between the regional and PIAA tournaments. Before that, he’ll look to capture his third District 2 Class 2A title Feb. 19.

“I need to be more loose, just have more fun,” Leslie said. “This is my last rodeo. I want to enjoy the moment.”