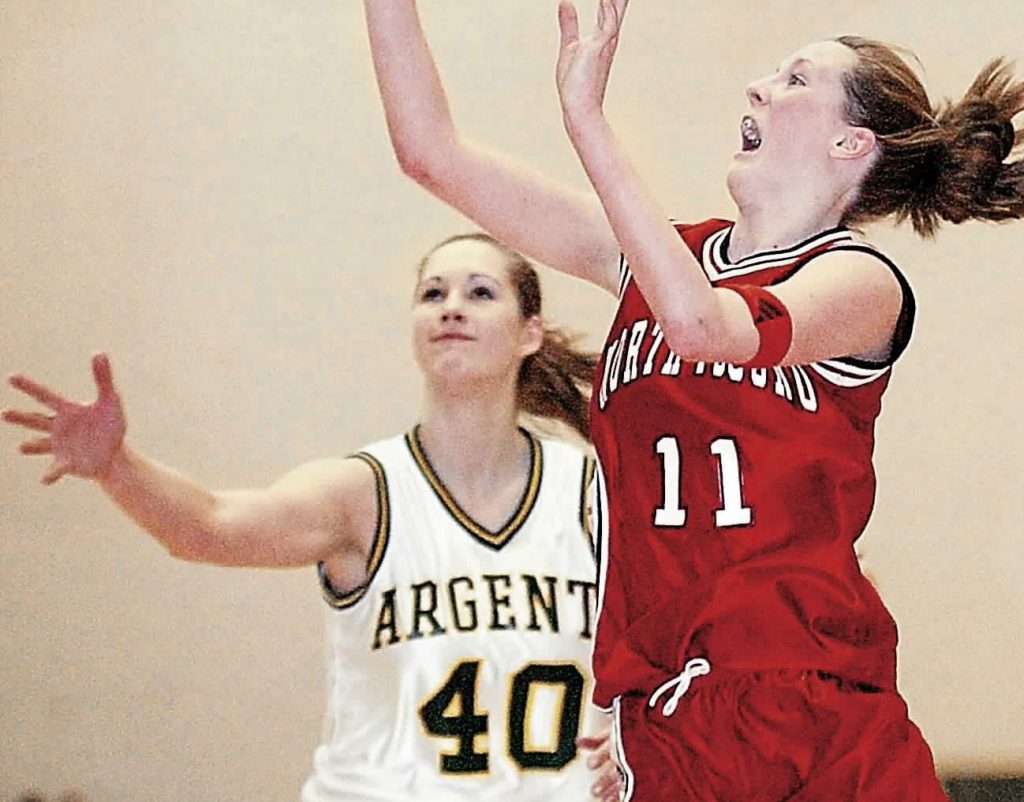 Former Bishop Hoban basketball great Meredith Alexis will be inducted into the Pennsylvania Sports Hall of Fame later this year.

The ceremony is slated for Nov. 13 at the Sheraton Hotel in Pittsburgh.

“Honestly, it means the world to me,” Alexis said. “This is quite an exciting time.”

It’s hardly a new experience for Alexis, though.

Having been honored by both the Luzerne County and James Madison University athletics halls of fame, this honor marks Alexis’ third such induction in four years.

“It’s honestly very humbling,” said Alexis, who resides in the Dallas-Fort Worth area, where she works as a chef.

A 2003 graduate of Bishop Hoban, Alexis was a three-sport athlete (basketball, track, volleyball) at the former Wilkes-Barre high school.

She got her first taste of varsity basketball as a substitute freshman year for late head coach Bob Schuler’s Lady Argents.

“I kind of rode the pine. We just had an amazing team that year,” Alexis recalled of the 1999-2000 squad that finished PIAA Class 2A runner-up.

Alexis’ retired No. 40 jersey hangs inside the concession lobby at Holy Redeemer High School, a nod of recognition to one of the best players to come out of the Wyoming Valley. 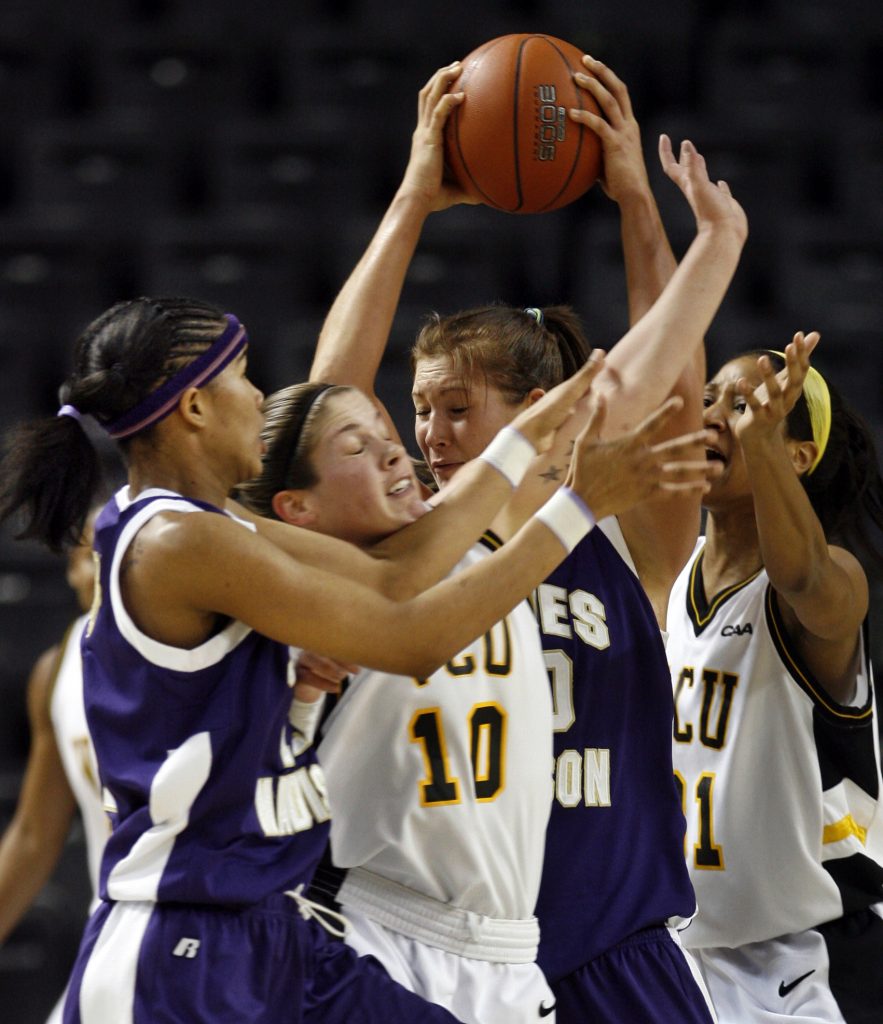 The Lady Argents made the state playoffs all four years of her varsity career.

“All the teammates that I’ve had made all the experiences wonderful,” Alexis said. “But Mr. Schuler made it the best. He always looked out for me, he always did right by me.”

Alexis’ father, Frank, taught her how to play basketball and then she developed into quite a volleyball player, too, earning all-state honors and interest from college volleyball programs.

Alexis stuck with basketball, however, and it proved to be the right choice.

She had a stellar career at James Madison in Virginia, where she ranks first in career rebounds (1,313) and fifth in career points (1,760).

“There were so many high points at James Madison,” Alexis recalled. “My coach (Kenny) Brooks, he stuck with us for four seasons. We came in fresh. It was his first year officially as head coach and we started four freshmen; only two of us were whole-season starters. It was a lot of trials, a lot of tribulations. But I think my favorite one was when we played Old Dominion my senior year. Old Dominion ran the conference for a long time — and we beat them by 29 points.”

Alexis’ professional career was highlighted by stints with the WNBA’s Washington Mystics and Connecticut Sun, as well as time playing in France, Poland and Spain.

“I want to give a big thank you to Dr. George Moses,” Alexis said. “He was always a big supporter of me and I’m sorry that he didn’t make the Hall of Fame this year on the deceased list. He was always a phenomenal man, very kind to me. I also want to thank (Luzerne County Sports Hall of Fame president) Mr. Jim Martin.”