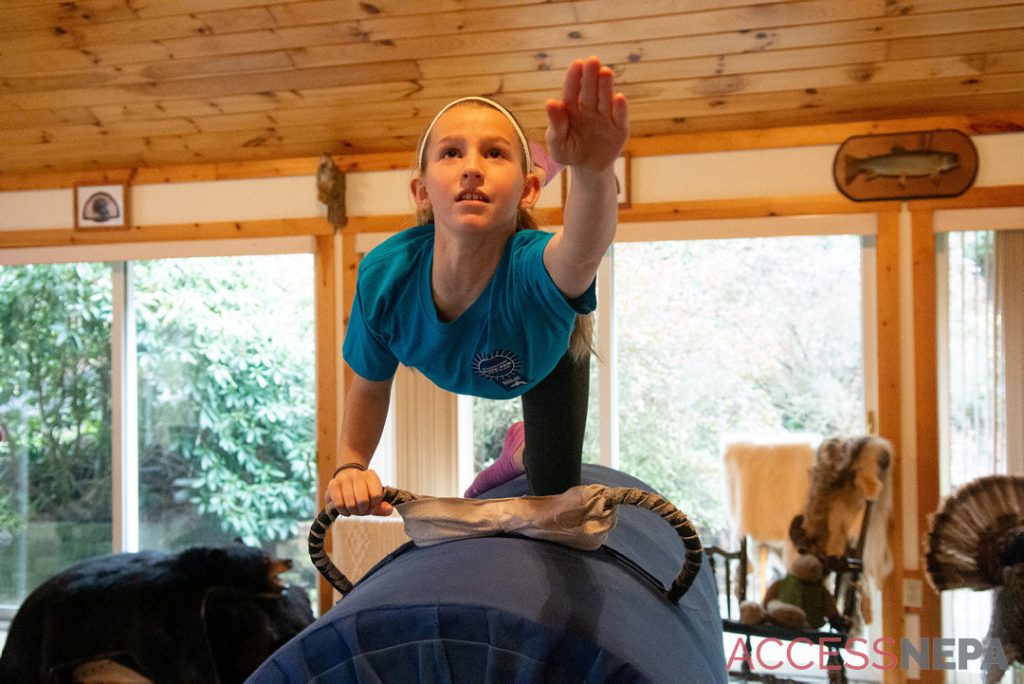 A Schuylkill County teenager is preparing to take her unique horseback skills to the world stage.

Hannah Wildermuth, 13, is one of six people who will represent the United States at the World Vaulting Championships from Aug. 23-29 in Budapest, Hungary.

The North Manheim Township resident, the daughter of Heather and Justin Berger and Brad Wildermuth, learned she made the team last month.

The world championships were to be held last summer in Flyinge, Sweden, but were canceled due to the coronavirus pandemic.

Vaulting is a sport that involves performing gymnastic routines on the back of a moving horse.

Wildermuth’s position on the team is flyer — the person who performs at the top height, with her teammates on the horse supporting her. At the world competition level, three people typically perform atop the horse at one time.

Making the team is the culmination of two and a half years of training at Pacific Coast Vaulters in Woodside, California. For most of that time, Hannah flew there once a month to train, while also practicing at her family’s facility, High Flyers Vaulting, in the township. During the coronavirus pandemic, the training slowed. 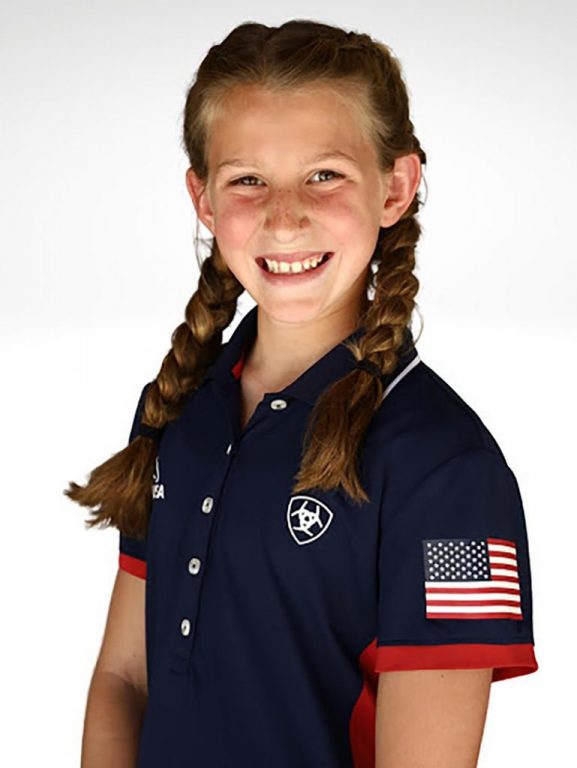 She said competing on the world stage is exciting, and a little nerve-wracking. However, the competition in Hungary won’t be her first internationally. That will come next week when the team participates in the CVI competition in Le Mans, France, which will include vaulting teams from other countries that could be going to the world championships.

Wildermuth is in Amsterdam, Netherlands, with the team training for the competition in France. The French event will expose the team members to a world stage to help them prepare for championships in Hungary, Justin Berger explained.

Hannah has prepared for the competitions by doing strength training at home and with the team in California. At home, she trains with her horse, Jump Start; in California, she rides Diva, who also made the trip to the Netherlands.

If not on a real horse, team members use a motorized moving barrel to simulate conditions.

“We can still feel the movement,” Hannah said.

In the competitions in France and Hungary, the team will be judged by a panel of international judges on a scale of 1 to 10 on performance, degree of difficulty, the theme of the routine and how fast the horse is moving. The individual scores are totaled and averaged for a final score.

Hannah’s teammates are from California, Colorado and Washington. 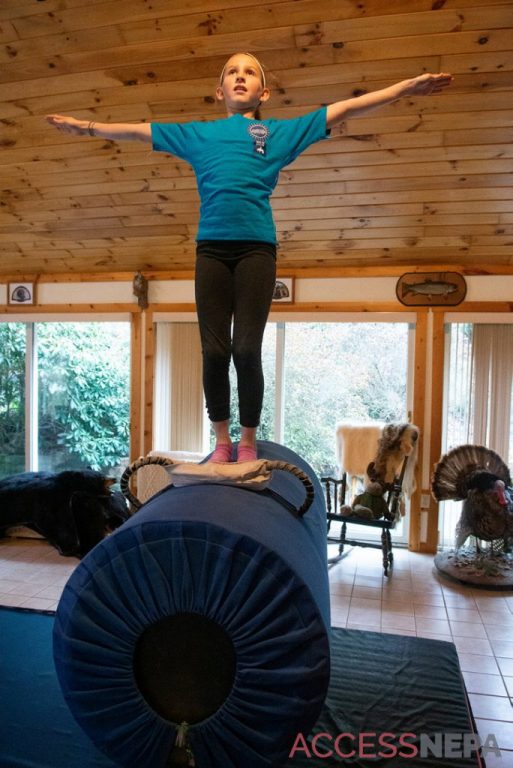 DAVID MCKEOWN / STAFF PHOTOGRAPHER
Hannah Wildermuth uses a barrel to practice her equestrian vaulting routine at her home outside Orwigsburg on Jan. 14, 2020.

Ahead of the competition, they have been actively fundraising through the High Flyers Vaulting website and Facebook page, and her family is grateful for the support Hannah and the team have received.

Having been around horses her whole life, Hannah said she likes that she can both ride and perform on a horse. In the future, she said she hopes to continue vaulting.