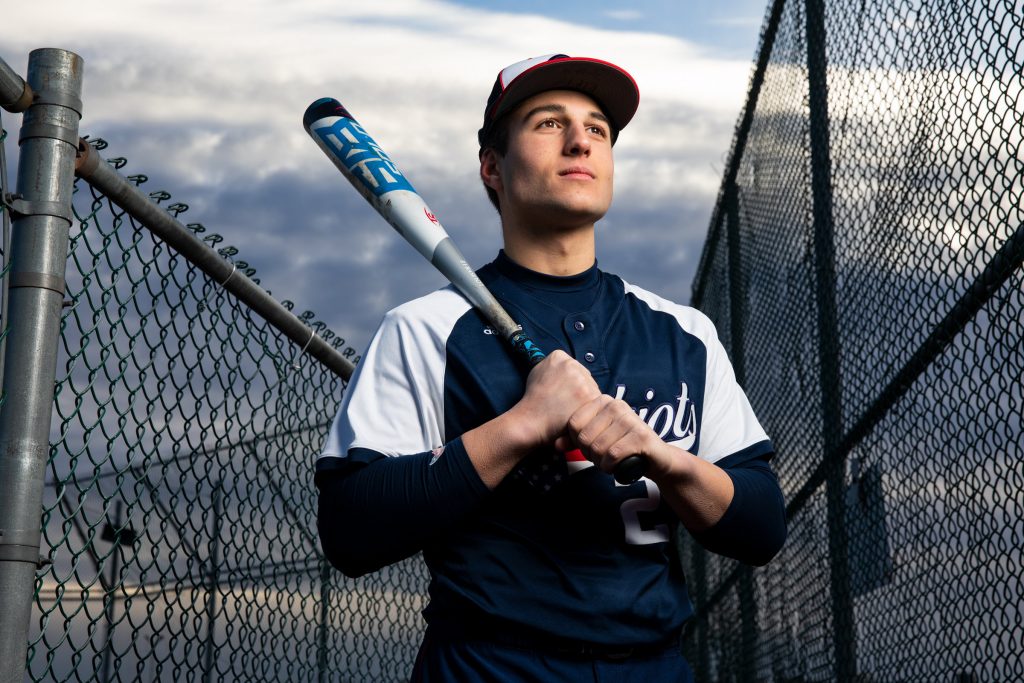 Pittston Area grad Stella to get reset at Maine

Joe Stella’s story is similar to other college athletes who play spring sports.

The freshman catcher on the University of Maine baseball team was set to head to Florida for games against Canisius and Stetston.

That was altered to a trip to Baltimore for games against University of Maryland Baltimore County. But not even an hour into that trip, Maine head coach Nick Derba had to tell the bus driver to head back to campus.

The team was hoping for the best, but at the same time expecting the worst.

For Stella, the worst came not too long later when the Pittston Area graduate learned his first season of college baseball was over because of the coronavirus pandemic.

The indication was there when the team learned the NCAA canceled all its spring sports championship tournaments, Stella said. The College World Series was canceled, and a short while later conferences across the country were canceling schedules as well.

“Once I saw the conferences were cancelling their seasons, I just starting packing most of my stuff up,” Stella said. “We had a meeting and the coaches told us the season was canceled. We returned all our stuff, cleaned out our lockers and had our one-on-one meetings.”

The good news in all of this for Stella is he will get his freshman year of eligibility back thanks for a blanket waiver set down by the NCAA.

“It is sort of a blessing out of all of this,” Stella said. “I will get my freshman year back. I know what college life is all about now. I have a year of some Division I college baseball games under my belt. I won’t go in next year nervous. This is the time now to get bigger, stronger and faster. I can work on my skills. With no games going on, it will be the little things that I can work on.” 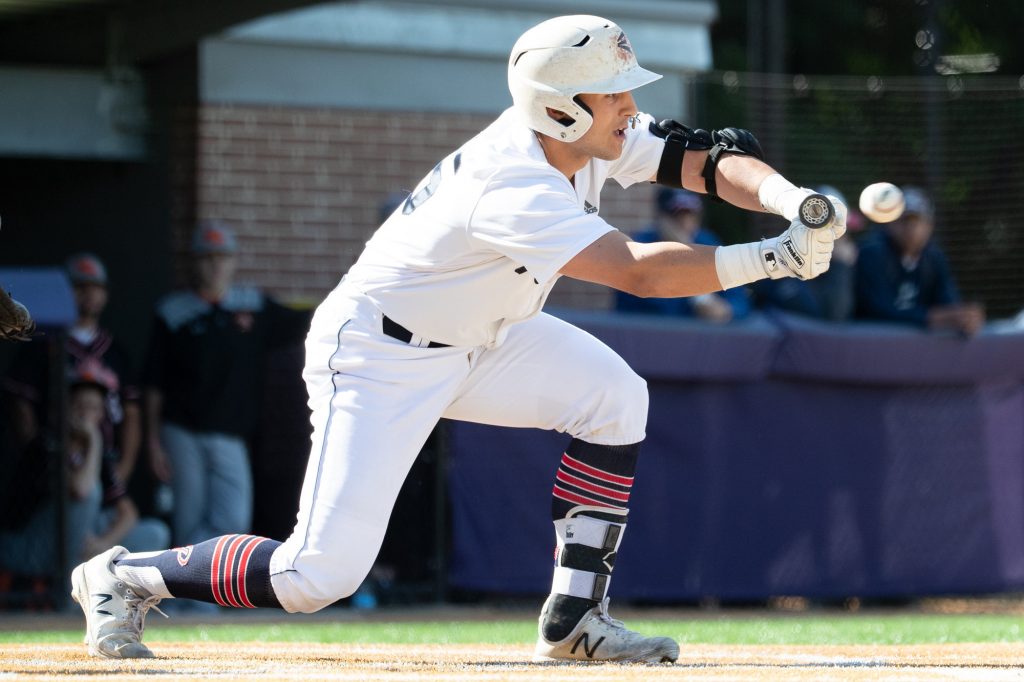 With training facilities shut down, Stella finds himself in the same situation as most other baseball players. There is only so much he can do on his own. So he is taking the time to work on the things he can do: hitting off a batting tee, working on footwork and generally just trying to stay in shape.

He was also seeing time at first base and third base.

“There were some first-week jitters,” Stella admitted heading into the start of the season. “I was in the starting lineup for the first game. I was facing 90 (mph) right off the bat. All the teams we were facing were practicing outside. We were practicing in our dome. You can do a lot in the dome, but it is nothing like being outside.”

Stella walked in his first at-bat and was glad to get his first game out of the way.

“I was coming in this year as an 18-year-old freshman, one of the youngest guys on the team,” Stella said. “I feel bad for the freshmen coming in the fall. Nobody really knows for sure what is going to happen.”

For now, Stella is hoping he will be able to play summer ball. He is scheduled to play in the Perfect Game Collegiate Baseball League in upstate New York. The 12-team league has an eight-week schedule where each team is slated to play 48 games beginning in June and ending in early August. 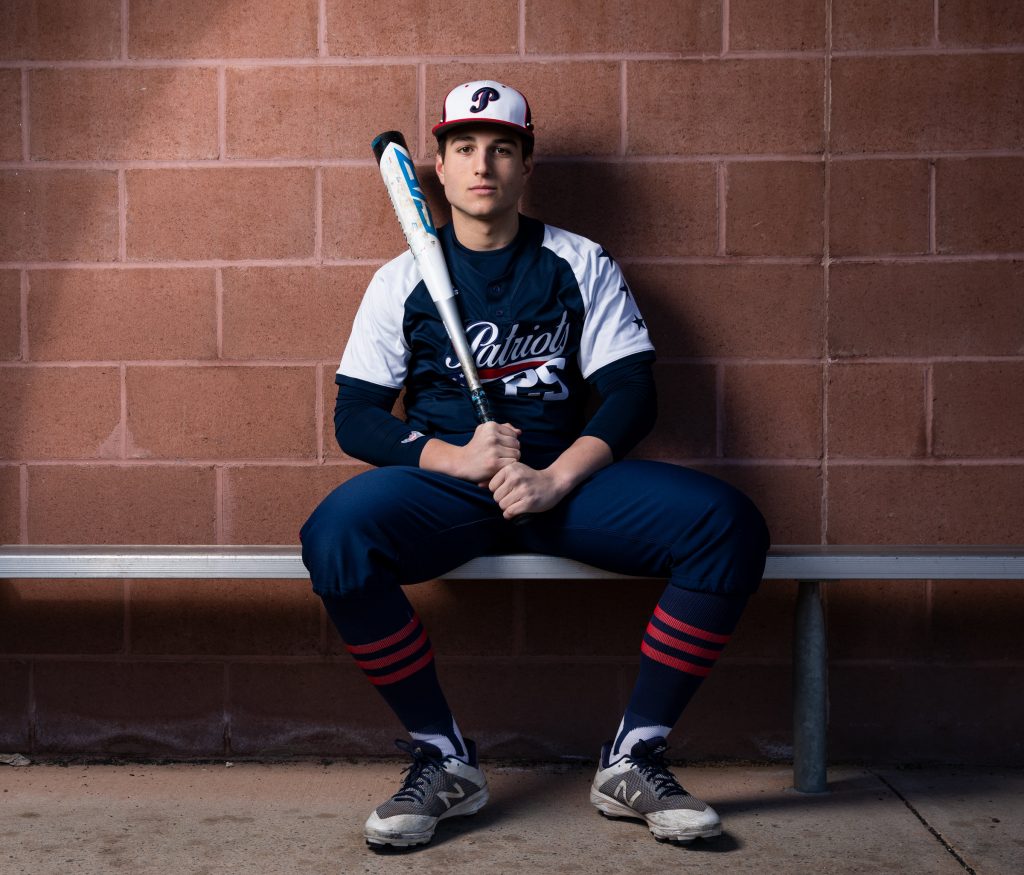 Stella is on the roster of the Adirondack Trail Blazers, but even that season is up in the air.

“I talked to the coach before the beginning of the season at Maine and I was all set to go,” Stella said. “The summer ball coaches don’t like to get involved during the college season, they pretty much leave us alone. Now we don’t even know if summer ball is still going on.”

Stella’s freshman year at Maine was nothing short of a learning experience. From getting adjusted to college life, balancing a college baseball player’s daily routine with academics, to seeing an entire season getting canceled.

“I really learned a lot,” Stella said. “Our team is very close. The biggest thing for me is the speed. When I am catching I need to work on catching higher velocity. I have to work on my flexibility behind the plate. And facing the higher velocity from the pitchers. I have been working on hitting curveballs. I’m just going to have to keep my reps going.

“Hopefully soon enough everyone will be able to get outside again and start working out together.”