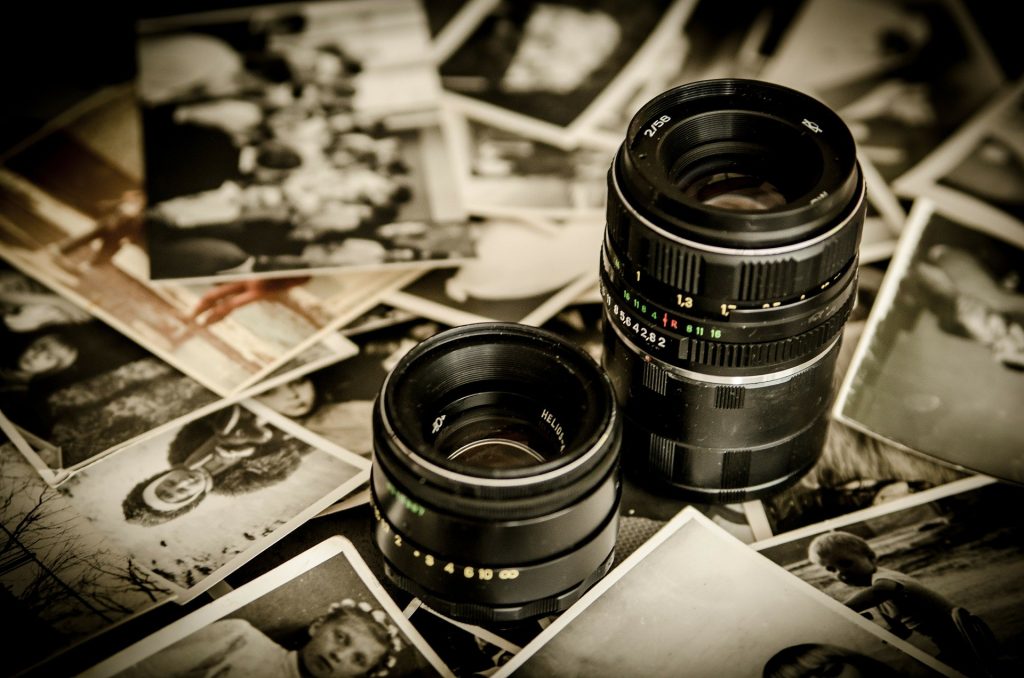 Residents are asked to bring old photos, slides, report cards and memorabilia they think will contribute to continuing the legacy of West Pittston’s history. Scanners will be available on site and all photos and items will be returned that day.

There is a lot of history in West Pittston buried in people’s homes, so clean out closets, cellars and attics and come and preserve these treasures for future generations. Items from the society’s collection also will be on display.

The West Pittston Historical Society welcomes new members. For membership information, email westpittstonhistory@gmail.com or visit the society’s Facebook page. Among the photos to be displayed is this photo of Bonfanti’s Store, 727 Luzerne Ave., which the society received during last year’s West Pittston History Day.