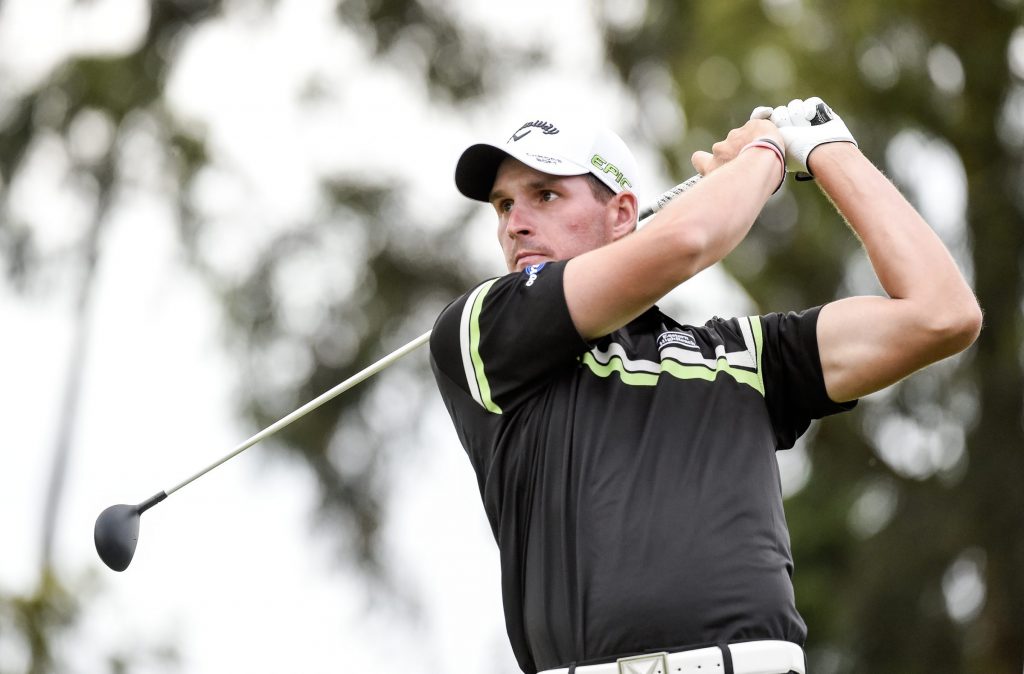 Dupont native Brandon Matthews closed with a 6-under 65 to cruise to a PGA Tour Latinoamerica win at the Puerto Plata Open on Sunday in the Dominican Republic.

Matthews, who led by four strokes after three rounds, birdied three of the first five holes of his final round — sandwiching a bogey on the par-4 third — and added four more birdies on the back nine of Playa Dorada Golf Course for his second victory on the tour. The 26-year-old also won the Molino Cañuelas Championship in 2017. Sunday’s win came with a $31,500 prize.

“Today I was playing myself, because I knew that if I played a good round of golf I was going to be almost impossible to catch,” Matthews told PGATour.com. “I had 26-under on my mind, and that’s why I kind of gave it a little bit more of a fist pump there at the last.

“I’m really proud that I extended my lead. I think that probably the hardest thing to do in golf is to have a several-shot lead and extend it throughout the day. I really played almost as good as I could have. I put (the ball) in every spot that I needed to put it in and trusted my putter a lot.”

Matthews was 26 under for the week, tying the second-lowest score for a tournament in PGA Tour Latinoamerica history. He was five shots clear of second-place finisher Jacob Bergeron of the United States, and Americans Conner Godsey and Brendon Doyle tied for third at 20 under.

Overall, Matthews posted 30 birdies, six bogeys and one eagle. Known for his length off the tee, he capitalized on the course’s three par-5s, failing to post no worse than a birdie on them just once: a par on the opening hole Sunday.