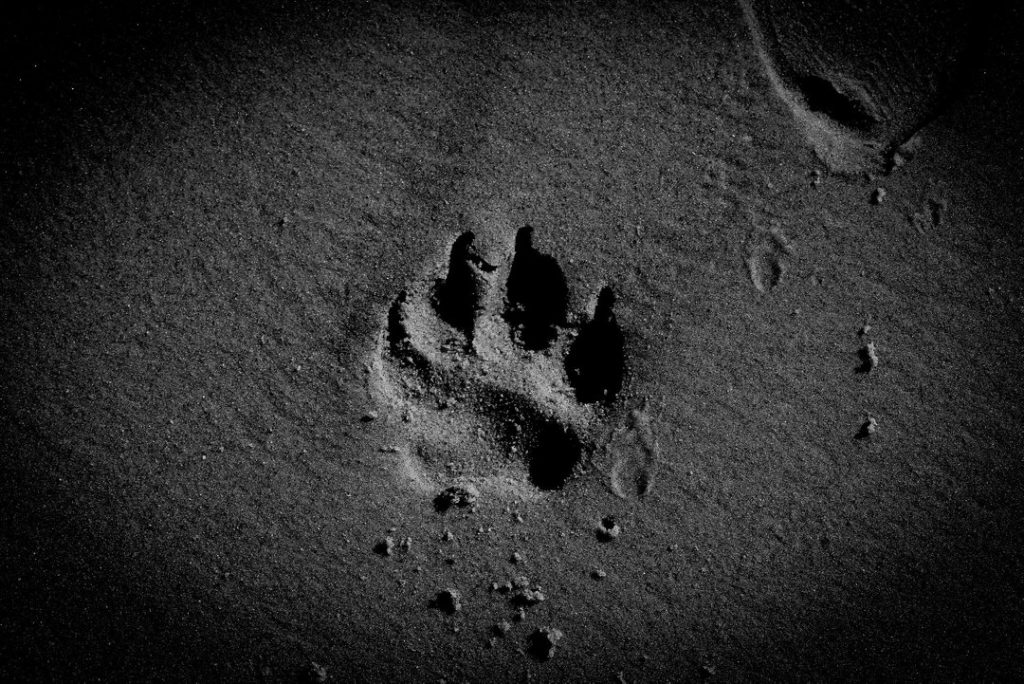 Fate brings friends into our lives. We never know when and where it will happen. Throughout my lifetime, I have been blessed with many good friends. I have met people through my love of animals, my dog training/showing activities, my job, my pet therapy work, and my column.

There are those very special friends that you are forever grateful to have. Doris Conner was one of those friends. I met Doris through the Col. Potter Cairn Terrier Rescue. The organization contacted me because Doris had applied to adopt one of their rescue dogs, and her residence was in VERY close proximity to me. This was not my first home inspection, so I was well prepared and happy to oblige.

Brought together by a mutual love of terriers

The evening I went to meet Doris, she was noticeably a bit anxious, as I was when I had my own personal home inspection. Doris had owned a Cairn Terrier before, so she was familiar with the breed. We made casual conversation, and I asked Doris the necessary questions, and then I had a tour of her lovely home. I remember Doris’ daughter-in-law, Linda, sitting at the kitchen table, cutting out coupons (back up support).

When I spoke to Doris on the phone, she said that, if approved, she wanted an adult dog, probably a male. But he had to get along with her resident Scottish Terrier, Bonnie. Admittedly, I was concerned. Doris’ previous Cairn and her Scottie had been extremely close. Terriers can be scrappy and territorial. Since Bonnie was a female, I thought she might be a little more temperamental about her home and belongings. I also wondered about the chosen rescue dog, if he might be dominant and bossy toward Bonnie. So many scenarios to be concerned about. You cannot assume that two dogs will immediately become firm friends.

A successful adoption; a growing friendship

But Doris and I did become firm friends. She was approved for adoption, and Doris chose a 5 1/2 year old Cairn Terrier male that was in Chicago. I asked Doris to let me know when she picked him up and how the introduction at home was progressing. When I first met Bonnie the Scottie, I was impressed by her sweet and very gentle demeanor. Bonnie was not at all like my feisty diva girl, Cairn Terrier Whitney! I remember Doris’ excitement when she was heading to the airport in Avoca to pick up her precious cargo.

As soon as Cooper came to his forever home and was settled, Doris invited me to meet him. Cooper was an equally sweet boy, and he and Bonnie got along famously from the very beginning. In the years they were together, they never had so much as a cross word between them.

Through our love of Cairn Terriers and Col. Potter Cairn Terrier Rescue, Doris and I developed a strong friendship. I know that Doris came into my life for a reason, even though the time spent together was much shorter than I would ever have wanted, or anticipated. Our friendship was easy. We had long chats on the phone and in-person about our lives, past and present, our dogs (of course), and many other subjects as they arose. In the years that I knew Doris, we had no fights and no drama. Just a strong kinship, love, and support for each other.

Doris and I loved to take road trips to Benton, where we would browse in the antique stores. We enjoyed going out to eat, and sometimes we would throw caution to the wind and treat ourselves to lobster tail! BIG treat. But our favorite event was the Cairn Terrier Rescue Reunion that was held every two years at our friend Amy’s home in Mehoopany. We would talk about it excitedly throughout the year, and when the day came, we were over-the-moon excited! Being reunited with friends from Pennsylvania and various other states was so enjoyable to us both. This past June, we loaded Smudge and Cooper into my newly purchased car, and off we went to Mehoopany! As always, a grand time was had by all. We always waited in excited anticipation for the next gathering.

Tragically, shortly after this reunion, Cooper became very ill. Bonnie had passed away months before due to oral cancer. Cooper had surgery, and Doris was very grateful to Dr. Kutish for buying him some quality time. When Doris lost Cooper, she was devastated, and she could never talk about him without becoming tearful.

Doris was extremely lonely and depressed without a dog. She kept telling me how empty her house was and that she could not stand the loneliness. Doris had started searching online and said that she did not want a puppy. At this time there were no dogs on the Col. Potter Rescue site that were suitable for what Doris was seeking.

I immediately began doing a search of my own. Having acquired my first Cairn Terrier in 1978, over the years I have come to know multiple breeders and Cairn Terrier lovers. I was put in touch with top Cairn Terrier breeder Bill Kent in Langhorne. I had contacted Bill in the past when I was looking for a Cairn, but at that time he had no puppies or adult dogs available. In my conversation on the phone with Bill, he told me he had two young males available that he wanted to re-home.

Doris was immediately interested and, driving her new Chevy Sonic, we set off on a road trip to Langhorne. We arrived at the home of Bill and his lovely wife, Nan, who opened their hearts and home to us immediately. Surrounded by Cairns, there is nothing better. Most of Bill’s dogs were dark, but upon our arrival, we had both noticed a gorgeous red boy out in the yard. As luck would have it, Larry the red Cairn was one of the dogs to be re-homed. For Doris, it was love at first sight, and he sat quietly in her lap for half an hour while we chatted with Bill. Then I managed to work Larry up in a game of tag as he merrily did some zoomies around the yard.

Arrangements were made for Doris to return to pick up Larry. He came home to much love and attention, not only from Doris but also her son, Robbie; daughter-in-law, Linda, and family. As with her other dogs, Doris religiously took Larry for his daily walks. Larry was young and spirited, keeping Doris on her toes!

In a horrible twist of fate, Doris became very ill and was no longer able to care for Larry. Her son, Robbie (who Larry adored and vice versa) became Larry’s caretaker (breeder Bill was made aware) as he also cared for his Mom. Doris’ condition quickly worsened, and she passed away this past Thursday. As much as I did not want Doris to suffer, I did not want the wonderful times we had together to end. A piece of my heart went with Doris that day, and I remain in a state of shock and disbelief.

Doris has been reunited with family, friends, and the many dogs that went before her. Doris’ strong presence will be forever missed by us all. For 7 1/2 years, I had the privilege of sharing my life with this treasured friend. Rest in peace Doris, until we meet again. I will never forget you. Love always.