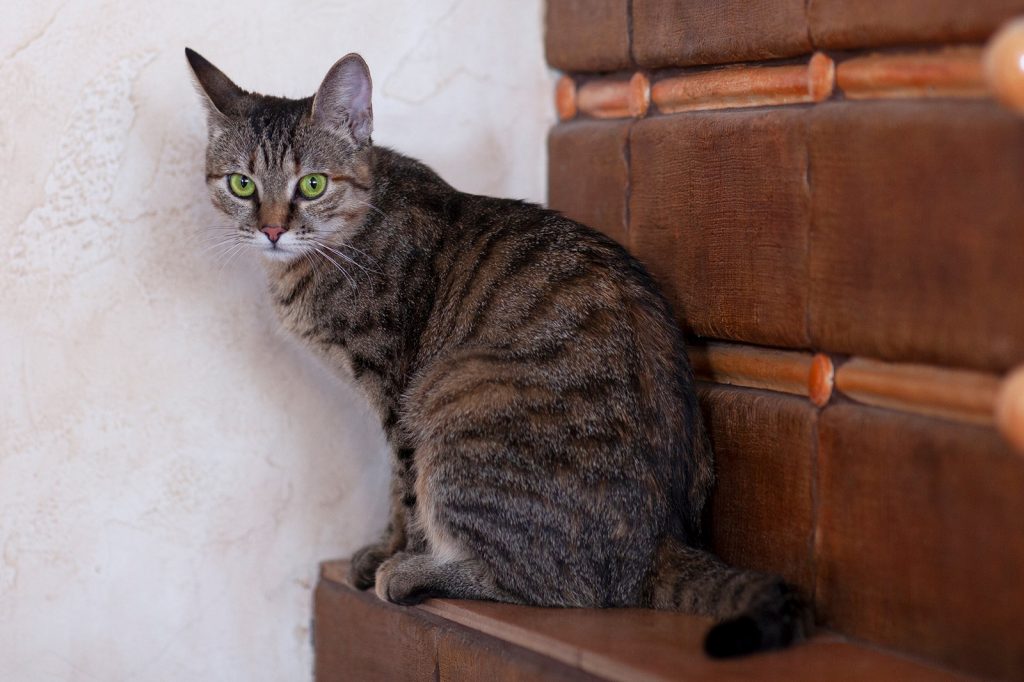 DEAR JOAN: Do cats recognize their human friends by sight or scent?

The reason I ask is a neighbor’s cat often visits me in my backyard, where I don’t wear a mask. A few weeks ago I was out walking with a mask on, and the cat didn’t seem to recognize me.

DEAR ROBERT: The mask might have confused her, but it’s doubtful because cats don’t rely on facial recognition.

There have been a handful of studies that looked at the ways cats and dogs identify their human companions, friends and foes. Dogs use their senses of smell and hearing, but they also rely heavily on picking out the faces in a crowd.

Cats, on the other paw, seem to find us mostly unremarkable. In one study, 54 percent of cats were able to identify their owners by their faces, but 91 percent could recognize the faces of other cats.

Researchers attribute the difference in cats and dogs to evolution. Dogs were domesticated much earlier than cats, and they learned to read human expressions as part of their survival skills. If they wanted to be welcomed around the campfire and fed regularly, they needed to know whether humans were pleased to have them around.

Cats didn’t have that same experience and didn’t have a need to read human faces. Their domestication came primarily through the rats that hung around the humans. The rats attracted the cats, and people started encouraging the felines to stick around to deal with the rodents, creating the complicated cat-human relationship we now have.

All these generations later, our pets still retain these traits. Dogs react and respond to our faces and body movements, while cats are less inclined to do so.

While cats might recognize faces, they rely more on how we smell and sound. The mask obscured half your face, but it’s more likely it muffled your voice and kept you a man of slight mystery to the cat. It might also have failed to recognize you because you weren’t in your usual place, the backyard.

Q and A: How owning pets can lead to a healthier lifestyle
Expert tips for welcoming a kitten
New pups hits the dog park; owners are nervous wrecks
5 ways to give your furry friend a little extra love