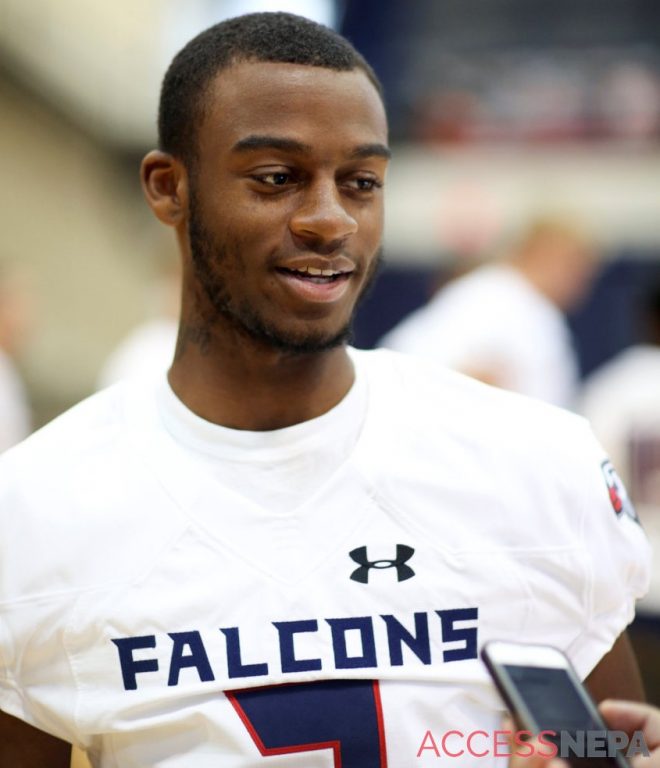 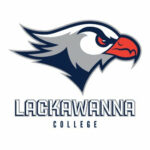 Norval Black had one statistical goal entering his sophomore season at Lackawanna College.

After the No. 9 Falcons moved to 2-0 on Saturday with a stifling 17-6 win over No. 7 Snow College in Ephraim, Utah, on Saturday, that goal is still on track for the 6-foot-1, 180-pound receiver from Germantown, Md. But even the vaunted Snow defense couldn’t knock him off of whatever personal statistical goals Black might privately hold for himself.

Black caught five passes for 129 yards in the game, bringing his season totals to seven catches for 201 yards and a touchdown. He’s averaging 28.7 yards per catch on the young season, and this one from Saturday is one of them.

Rivals.com rates Black as a three-star prospect, and after an eye-opening performance during while camping at Penn State in June, he committed to the Nittany Lions shortly after receiving an offer from head coach James Franklin and receivers coach Gerad Parker. It was the first major offer he received.

Recently, I chatted with Black about his sophomore season, his performance during that camp and what led to his Nittany Lions commitment.

Q: Was it surprising to you to get the Penn State offer when you did? You go to camp, have a great weekend and kind of get the offer right then and there.
NB: Yeah, it was a big shocker for me, that Penn State came in with my first offer. But we were talking before and they were saying they liked my game and everything. So, we were talking prior to all of that, and it’s what led me to commit early. 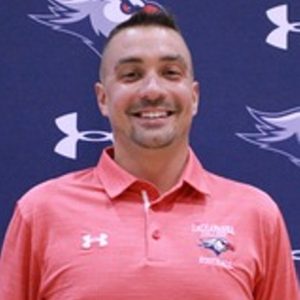 SCOUTING NORVAL BLACK: Lackawanna College offensive coordinator Josh Pardini
“He came in as a freshman and just took an outside receiver job. I mean, it wasn’t even a debate. He was just faster than everybody else, he made plays on the ball in the air. He made us a quick-strike offense, and that’s what he does now. He went out to Penn State and he ran by everybody. He has a little bit of work to do in the weight room, and he has to grow up a little bit; we talk about that all the time. But athletically, the kid is so gifted. He can track the ball. He can run. There just isn’t much he can’t do. … He is a true deep threat. Teams are ultra-afraid of him. They play safeties 30 yards off the ball. I think he is going to succeed tremendously in that offense because we do a lot of the same stuff they do.”

Q: So, you knew going in that they were interested. How much pressure does that put on you at a camp like that, where you know you need to impress?
NB: My attitude going in was just staying focused, playing how I play and doing what I did all season that led me up to that point. I wanted to keep maintaing everything I did to be Penn State’s guy.

Q: What did you do last year at Lackawanna that helped elevate you to get that offer?
NB: Coach Pardini has a fast-paced offense, and I had the athleticism and the speed to make me successful in that offense.

Q: I saw the video of you from the camp, and everyone was going kind of crazy over your hands, how you made some tough catches and were able to run really sharp routes. How happy were you with that performance? Did you exceed your own expectations in a way?
NB: I was very happy, because I was able to just go in there with the same mentality I always have when I come in here (at Lackawanna) to play the games. Just be focused and do what I do.

Q: Some players who are that happy with their performance might just say, “Thank you so much for the offer,” then see what else comes from it from other schools. You committed to Penn State immediately. What was it about that program that you liked so much?
NB: It’s just the family atmosphere. It’s like Coach (James) Franklin and Coach (Gerad) Parker, all of them, really made it feel like my home even before I stepped on campus. I always told myself, “The first school that talks to me, that’s the one I’m going to take.” Because that’s the one that shows you the most love. And Penn State was the first one, so I took it.

Q: You grew up in Maryland, but how familiar did you feel with the Penn State program before they kind of stepped in and showed interest? Were you a fan? Did you watch their games growing up or anything like that?
NB: I did. I watched Penn State a lot growing up. I played NCAA Football video games a lot with Penn State growing up. It’s actually a dream come true playing there.

Q: Obviously, Jaquan Brisker and Anthony Whigan, a few of your former teammates at Lackawanna, are playing at Penn State now. But have you built a relationship with any of the receivers currently on the roster through the recruiting process?
NB: We’ve built a great relationship growing from going on all the recruiting visits. Coach Parker made sure we were getting close before we even got there, before we even committed. Coach Parker helped us get close so that when we do commit, it’s like a brotherhood the minute we get there.

Q: What makes Coach Parker a little different? What do you like about him?
NB: What I like about Coach Parker is that he’s like a father-figure already. He treats me like I’m his kid, which is great. He works well with us, and he’s a great coach. I know before I even play for him, he has to be a great coach.