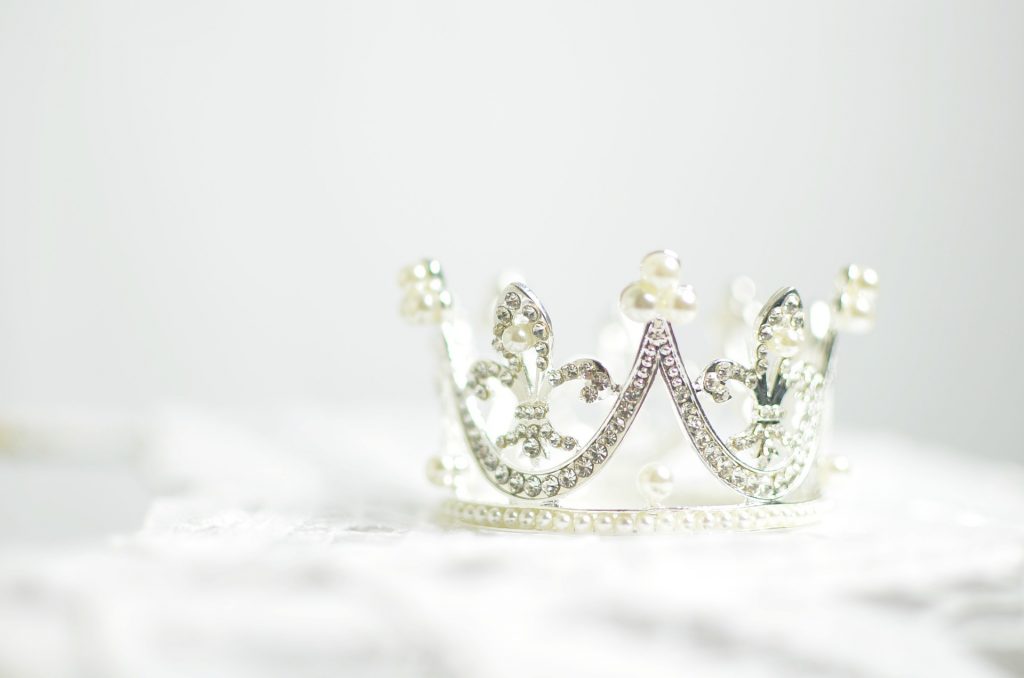 Paige Zona, a 16-year-old junior at Tunkhannock Area High School bested a field of four on the opening afternoon of the Wyoming County Community Fair Wednesday afternoon to claim the title of 2019 Fair Queen.

Zona has been involved in fair queen contests for five years, and was the reigning junior fair queen two years ago, and shows a degree of maturity beyond her years.

“The best part of this,” she smiled, “is just being out there and being a part of making someone’s day.”

She said when she started competing years ago, she lacked confidence, “but the public speaking aspect has really helped a lot.”

During the contest, emcee Denise Nerozzi Schloder, a 2011 fair queen, asked her what was something people probably didn’t know about her, and she proudly said she was in the marching band and the drums she carried were actually half her body weight.

Two days later, her high school marching band – 140 strong – visited the county fairgrounds and performed its pregame show number that plays hits from Journey for all who would listen. 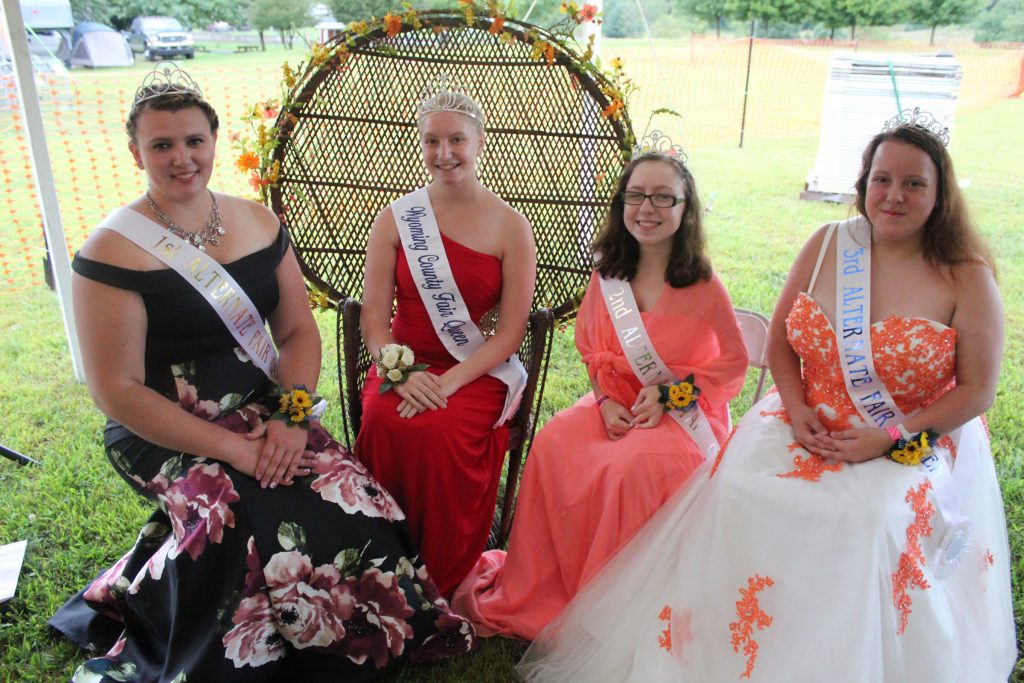 She said people said she should wear her tiara while playing the drums, but worried that it might fall and break, and passed at the opportunity to show it off.

Later that evening, she also took Friday night off from her queen responsibilities so she could perform at the Nanticoke football game with the band, of which she serves as vice president. She said the exposure for the other fair queens while she was away was a good opportunity for them to get out there

Zona said she aspires to be a nurse practitioner once she gets to college because she likes helping people, and comes from a family where others have served, including her grandfather Steven Zona who was a soldier in Vietnam.

On Saturday, she said she liked the baby show a lot because “the kids are so cute.”

But she also liked meeting lots of interesting people, and appreciated the platform her crown gave her.

After the fair, she said she was looking forward to Ag Day at the fairgrounds where she gets to speak to fourth graders from Lackawanna Trail and Tunkhannock about why agriculture is important.

And she is certain to be at lots more places, she said.

On Thursday, there was a Junior Fair Queen Contest featuring Lily Parr and Keara Publik.